Lithuania’s Lekpas plans expansion of its haulage business in Germany

Lekpas Logistics has become the latest Lithuanian haulier to set up entities abroad in order to mitigate the impact of the new EU Mobility Package. 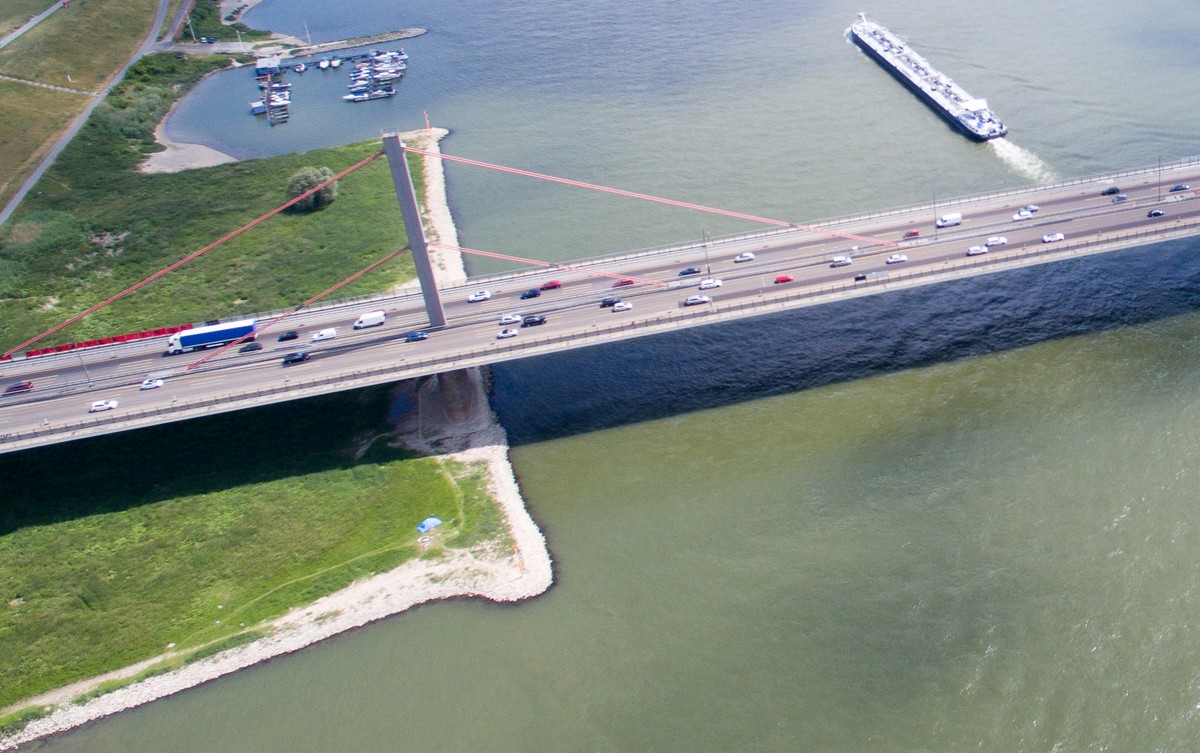 Photo: Falco Ermert / Flickr / CC BY 2.0 (image of A1 Autobahn bridge in Leverkusen, where Lekpas has an office)

The company, which was founded in the mid-90s, opened an office on Breidenbachstraße in the western-German city of Leverkusen last summer.

According to the logistics firm’s LinkedIn Page, it also registered its first trucks in Poland and Germany in spring 2022.

More recently, Michelangelo Ballacchino, who manages Lekpas’ German subsidiary, revealed in an interview with eurotransport.de that the company intends to have “30 to 40 vehicles with German license plates and German-speaking drivers by the end of the year.”

Lekpas is said to have 10 Germany-based drivers on its books. The aforementioned article states the company has 240 drivers in total, only 40 of whom are actually from Lithuania. Among the countries reportedly represented among its HGV driving workforce are Poland, the Czech Republic, Saudi Arabia, Turkey, Moldova, Belarus and Ukraine.

In the German road transport website’s piece, it is said Lekpas’ trucks currently conduct transports from Germany to Sweden, Denmark, the Benelux countries, France, Switzerland and Italy. In addition, since February of this year, the company has been “increasingly” doing transports to and from England.

Ballacchino told eurortransport.de that Germany “plays a special role” in Lekpas’ strategy. It is also stated that the company has plans to open an air & sea freight branch in Frankfurt next year. Moreover, the report says Lekpas hopes to open additional facilities in the metropolitan areas of Munich, Hamburg and Berlin.

Our work ethic at LEKPAS is one of the reasons we’re trusted by our Partners. #Integrity, #discipline, and #professionalism – we have the recipe for success in the road transport industry.

The company’s plans don’t end in Germany either. Lekpas already has a branch in Warsaw, while the firm reportedly has ambitions to set up entities in both Italy and France too.

The news of Lekpas’ international expansion comes amid regular gripes from Lithuanian hauliers concerning the EU Mobility Package and access to the 3rd-country driver market. Some hauliers from the Baltic country have set up shop abroad so as to alleviate the impact of the return on trucks rule, while others see easier access to 3rd country drivers as an additional motivating factor.

According to eurotransport.de, the posted worker rules implemented in 2020, as well as the obligatory truck return and four-day post-cabotage cooling-off period introduced this year, have “slowed down” Lekpas.

It therefore makes sense that the company would look to mitigate the impact of the Mobility Package by establishing subsidiaries in countries with better access to lucrative western markets.

Finally, Ballacchino claimed in the interview that Lekpas’ two-manned trucks give it a competitive advantage. This, he says, as well as the company’s flat management structure, mean Lekpas can offer “24-hour availability and a lot of flexibility,” as well as an ability to “react faster to customer requests”.

Photo: Falco Ermert / Flickr / CC BY 2.0 (image of A1 Autobahn bridge in Leverkusen, where Lekpas has an office)