The A1 bridge near Leverkusen has been subject to a truck ban since 2016 due to it being dilapidated and in need of structural repair. Nevertheless, thousands of lorry drivers ignore the ban every year and are fined as a result. According to a report by the German press association, in the first 11 months of 2022 alone, the fines totalled around €1.7 million. 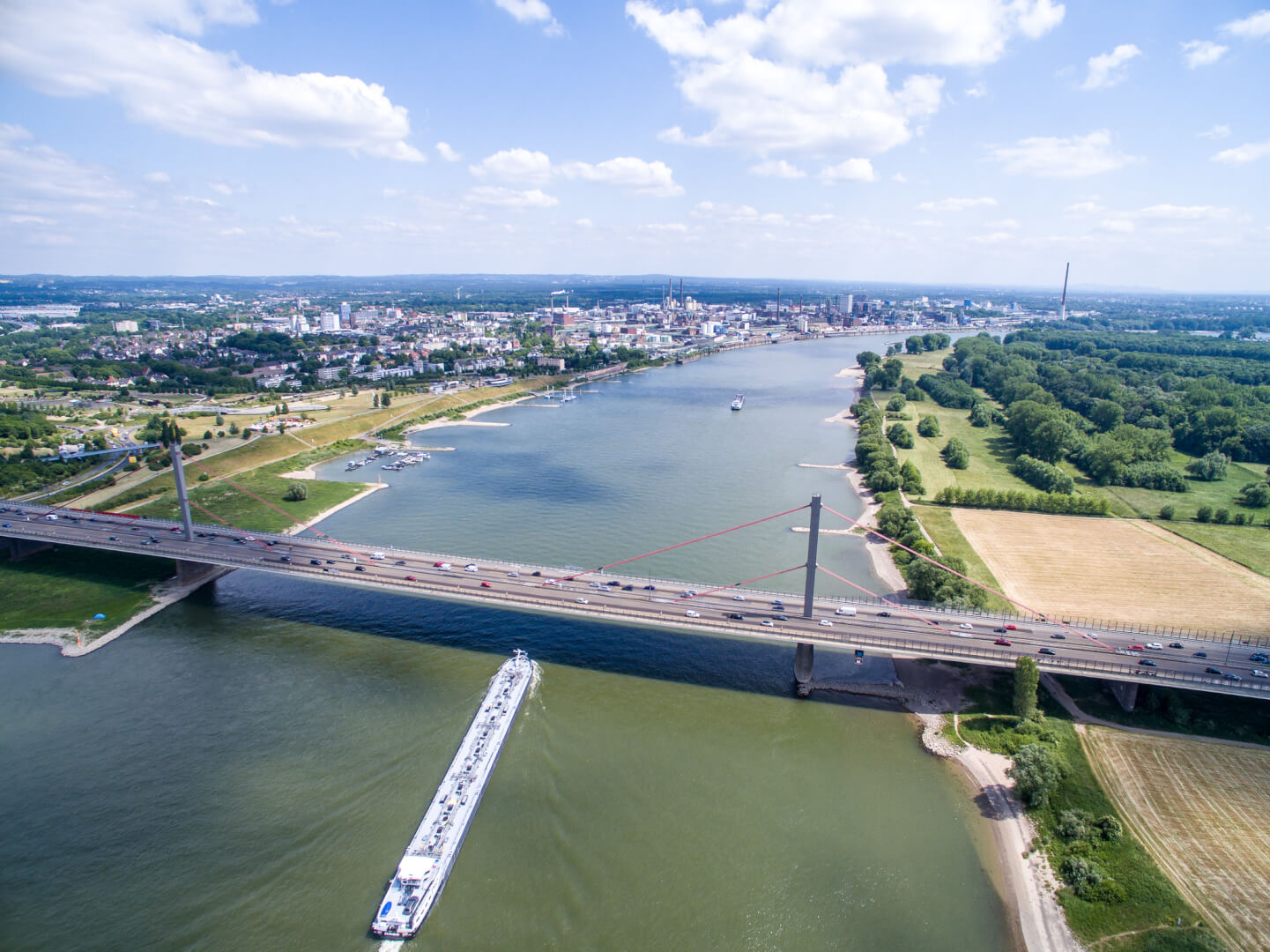 According to a spokesperson from the greater Cologne area, by the end of November, over 6,000 fines worth €228.50 each were issued to truck drivers who broke the truck ban.

Another 1,300 cases are still being processed by the authorities. “The hearing process is complex,” the spokesperson is quoted as saying.

The dilapidated Rhine bridge has been closed to trucks over 3.5 tons since 2016. If a driver ignores the ban, a barrier comes down and the truck is directed into a seperate lane, where a fine is due.

The bridge is in the process of being rebuilt. According to Autobahn GmbH’s plans, by the end of this year, trucks will be able to cross the bridge again without being fined.