Lexus as a bonus for drivers. Would you be tempted? 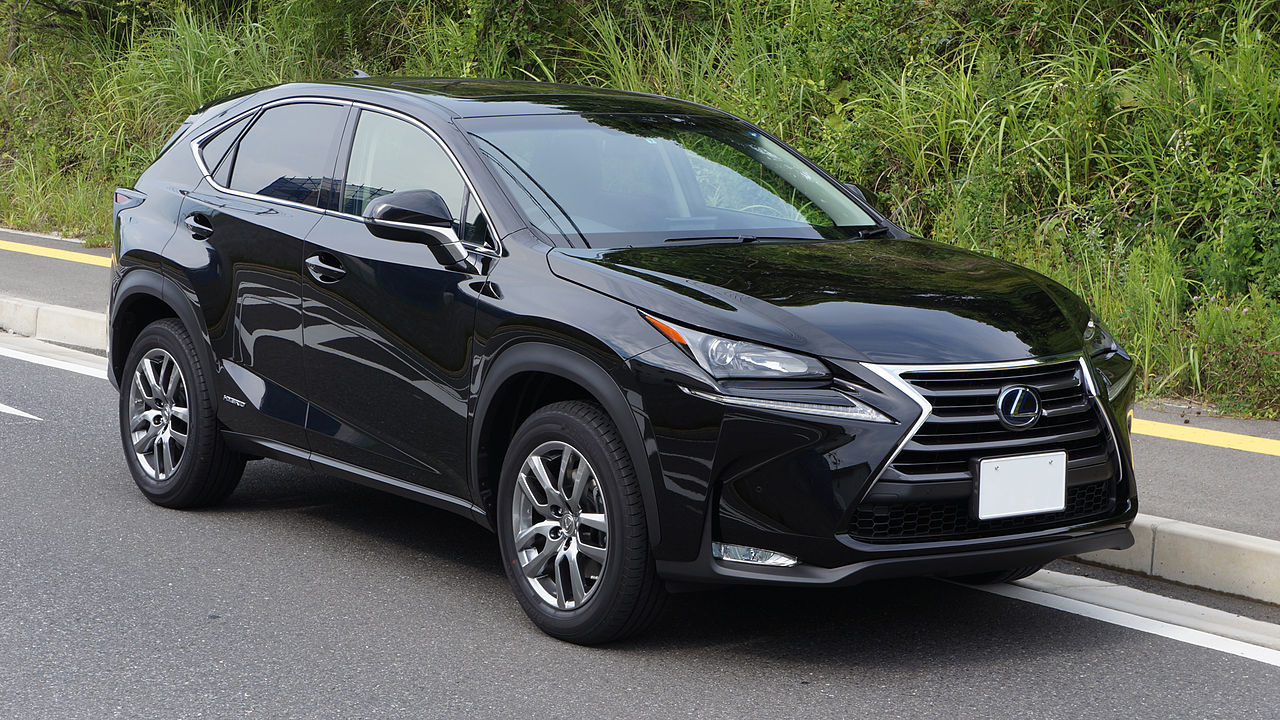 The new Lexus NX300H as a bonus to the salary for truck drivers – such a unique incentive offers a transport company from Poland.

In Western Europe, benefits aimed at attracting job applicants or retaining existing employees are more and more common in transport companies. But in Poland it is still a new thing. From October, employees of the Duhabex transport company can benefit from a particularly luxurious bonus to their salary. We are talking about getting a car on preferential terms, and not just any car – the new Lexus NX300H in a hybrid version with a 197 hp engine. The catalogue prices of this model start from approx. PLN 200,000.

197 hp is enough engine power when we care about the environment, and the hybrid drive allows us to go truly green. As we stressed before, being ‘ECO’ is very important for Duhabex. In addition, the company did not want to follow in the footsteps of others and expand its fleet with regular, smaller company vehicles, but opted for a family SUV, with which not only the employee will be satisfied, but also his family,” explains Przemysław Haber, head of the German Duhabex branch.

Drivers employed by the company can receive a brand new SUV for permanent 24-month private use. The only cost they incur is a symbolic fee. The rest of the costs, including insurance, will be borne by the carrier. After 24 months, the driver can decide on another brand new car.

A maximum of 100 Lexus cars will be available for drivers.

A Belgian company gifts Mercedes cars to its drivers

The Belgian carrier is perfectly aware of this and decided to thank its employees for their daily work in an unusual way. The also hopes that a luxurious benefit will attract drivers to work for them.

The SCTR transport company based in Soheit-Tinlot, Belgium has a fleet of around 100 trucks and employs 100 drivers. Last Saturday, the carrier rewarded the truckers for their hard work by giving them A-class Mercedes Benz cars. That means 100 Mercedes altogether.
For this exceptional benefit, the company spends a total of 2.5 million euros in the next 5 years.
Photo: Wikimedia Commons
Trending articles
Tags
#drivers#lack of drivers#Poland#salary
Trending articles