A senior energy expert has called drivers to limit their speed to 55 mph on major roads to cut dependence on Russian fuel, reports the Financial Times. 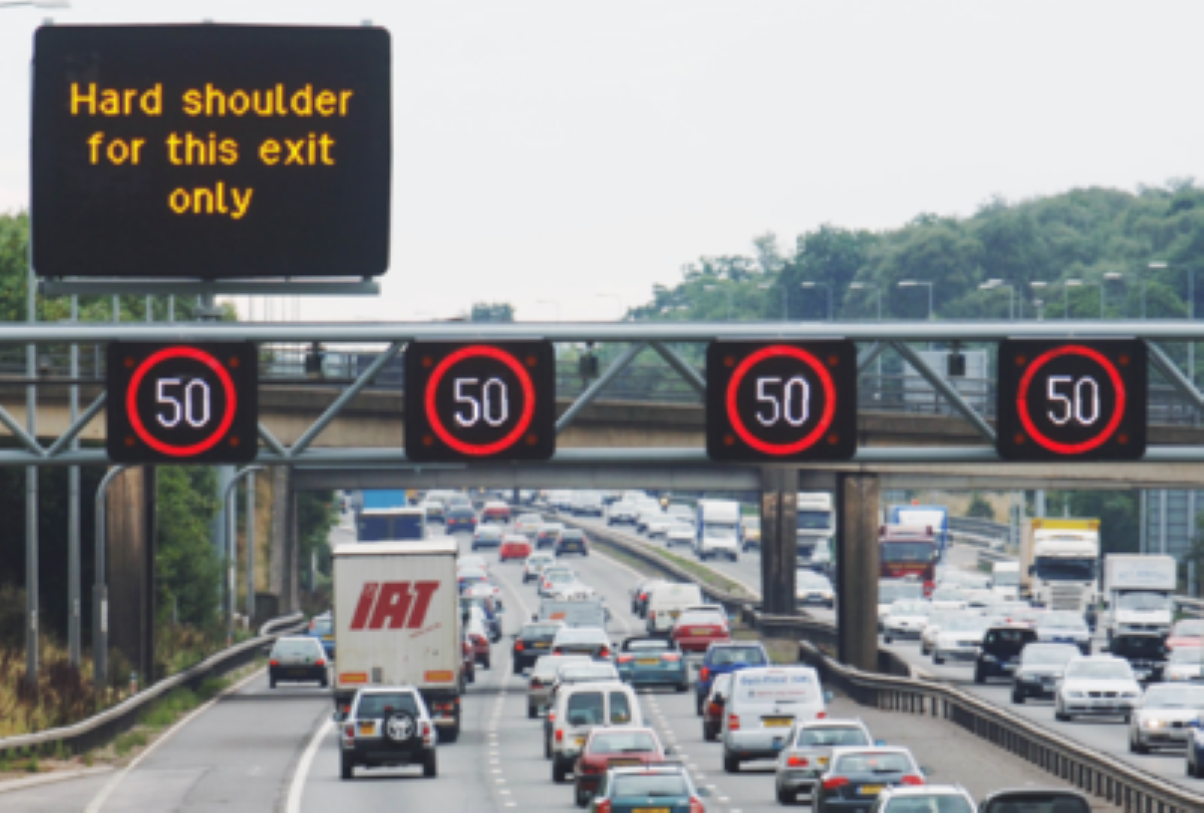 The proposal comes from Lord Adair Turner, chair of the Energy Transitions Commission, a coalition of businesses and various global institutions.

Lord Turner was explaining different ways how consumers could help governments wean their countries off Russian oil and gas by taking simple steps. Limiting speed to 55 mph was one of these tips.

“Putin thinks the west is rotted by liberalism and won’t make the smallest sacrifice to stand up to him. We need to reduce energy consumption to make an impact,” he said.

Lord Patrick McLoughlin, a former Tory transport secretary, said it would not be easy for ministers to compel people to drive at slower speeds, but it was useful for consumers to know about the most fuel-efficient speed for driving as the price rises.

Driving at 55-56 mph is definitely one way to increase the efficiency of fuel consumption – however, the ideal speed can be different for different vehicles.  For example, by driving an LGV at 50mph instead of 56mph, drivers can reduce their fuel consumption by up to 22 per cent , says drivehire.co.uk.

According to the American Trucking Association, for every mile per hour, a driver increases an HGV’s speed, they reduce fuel efficiency by 0.1 miles per gallon.

Travelling at 75 miles per hour uses 27 per cent more fuel than driving the same distance at 65 mph. If a driver slows down to 55 mph, they’ll use 20 per cent less fuel than at 65 mph.

Other ways to increase fuel efficiency

Minimise cruising speed: every 1mph increase in speed results in a 0.14mpg decrease in fuel economy.

Drive in a higher gear: Traveling faster in low gears can consume 45% more fuel than is needed.

Minimise idling: one hour of idling burns about a gallon of fuel.