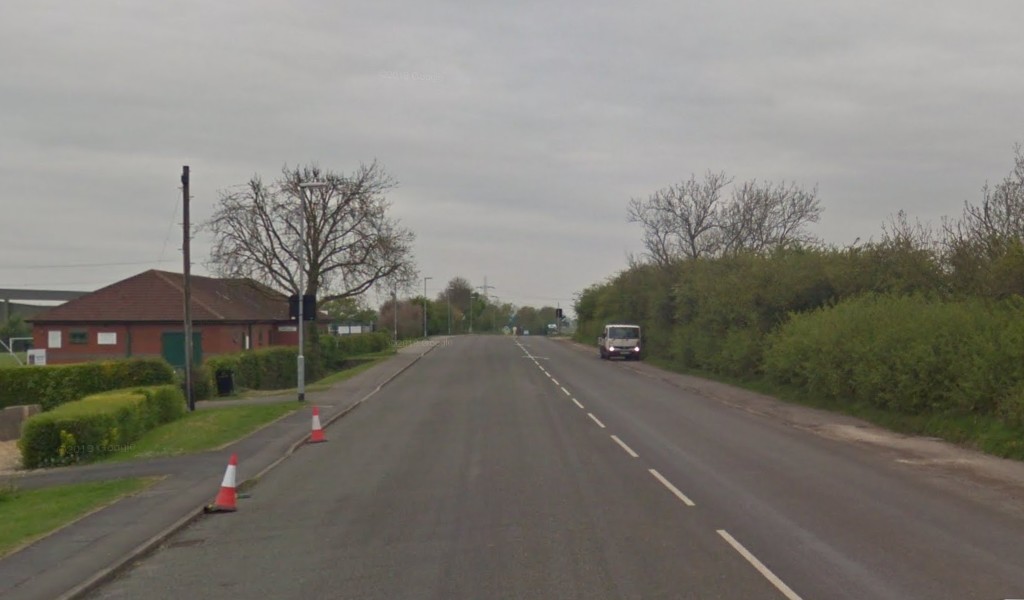 A Lincolnshire village has banned overnight HGV parking as part of its plans to build a cycle lane with the £55 million of funding it’s received from the government for transport improvements.

Lincolnshire County Council, which is run by the Conservatives, voted in favour of the plans at its recent planning and regulation committee. The proposals include the construction of new cycle facilities along Main Road in the village of Long Bennington.

On roads where the cycle lanes exist, a 24-hour HGV parking ban is in place. In addition, on roads where cycle lanes are “advisory”, a 5pm-8am there is a parking ban for vehicles over five tonnes. From 8am until 5pm, parking on those roads are also banned for all vehicles in order to “allow access to nearby sports facilities including the bowling club,” reports the Lincolnite.

At the committee, Ward councillor Alexander Maughan joined in with the lorry-driver bashing that has been rampant in English councils in recent times, blaming truckers for littering the village and even leaving human waste:

“We have suffered for well over a decade with 20 to 30 HGVs every night parking along the north end of the village and leaving high levels of litter and human waste in our village verges.”

After the meeting, the councillor added:

“This has been an important issue in this village for a long time. We have finally got a solution that has the added benefits of improving cycle lanes to Newark as well.”

The council has also said it will be monitoring the situation with HGV parking, as residents fear the changes could result in lorry drivers parking in residential areas in order to dodge the ban.

The news comes amid claims by the RHA that the current driver shortage has been caused partly due to the lack of respect the general public in the UK has for truck drivers.