Lithuania's haulage industry has already exhausted its annual allocation of 16,000 express visas for HGV drivers from third countries. Hauliers will still be able to recruit drivers from outwith the EU and EEA, but the process will be much slower. This has once again angered Linava, Lithuania's main haulage association, who have continually asked for the allocation to be increased considerably. 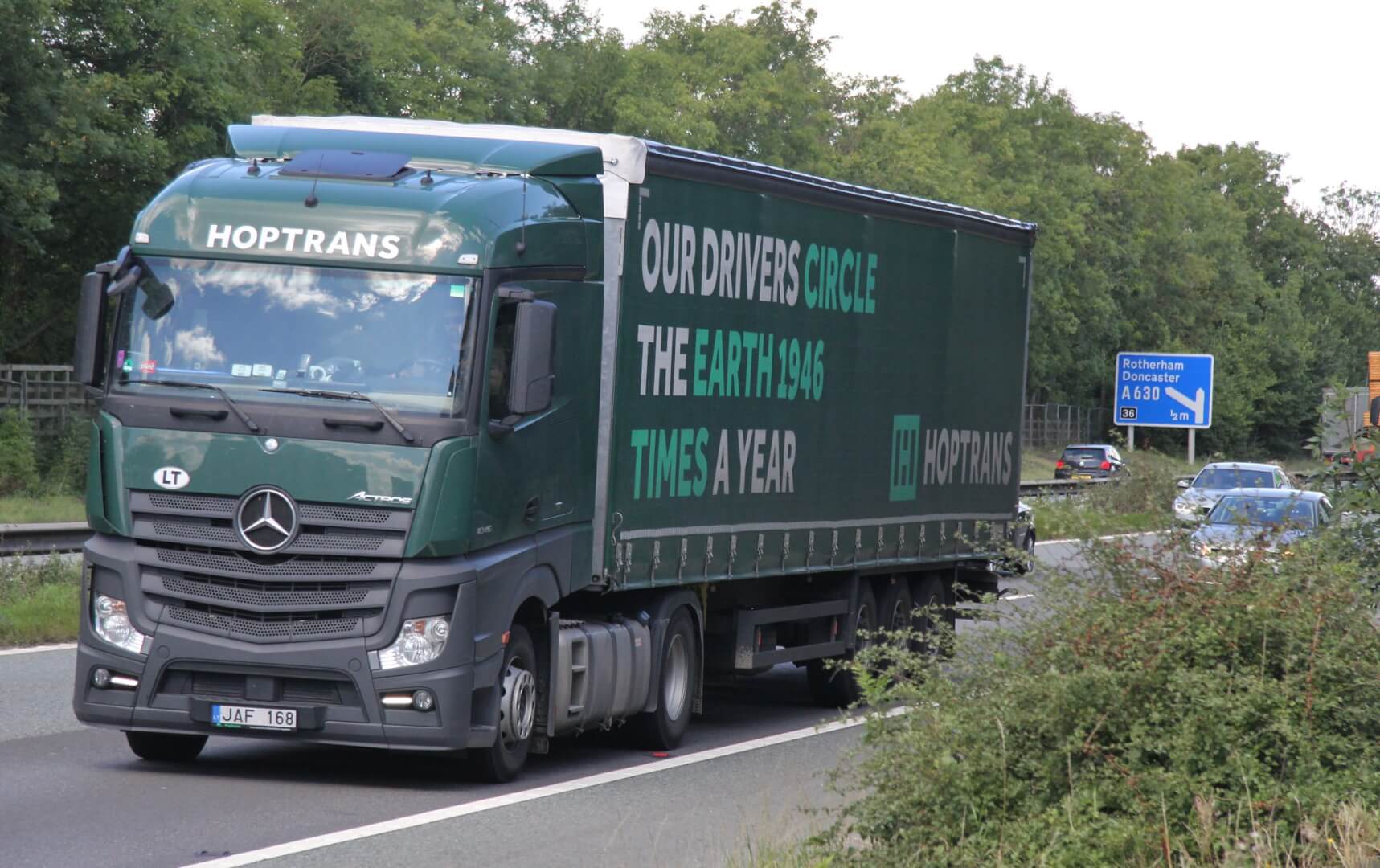 According to Trans.INFO’s Lithuanian-language service, Linava has said that due to the express visas running out, hauliers will be short of drivers. This means orders from customers will be delayed, and road transport rates may have to increase further.

“It is very unfortunate that there was no response to our earlier requests for a higher quota to prevent the paralysis of the road transport business. The situation is increasingly heated. If in the summer 12,000 trucks stood empty, meaning carriers were forced to violate contractual obligations, could not deliver cargo on time, had to pay fines, and customers terminated contracts, it is even worse now. 15,000 are trucks are empty. Companies could employ over 30,000 truck drivers to at least slow down the non-fulfilment of contractual obligations, reduce fines and at least preserve existing contracts with customers,” said Buivydas.

Buivydas then went on to bemoan the express visa quota system implemented by the previous government:

“It is strange that the current rulers defend the decision of the former Government, which does not ease, but complicates the ability of business to employ truck drivers from countries outside the European Union. With quotas, their recruitment is extended from one month to three, and even longer after the annual quota limit has expired. This means that even after performing the necessary labour market tests, employers are usually left with nothing. Citizens of foreign countries do not want to wait several months and thus get a job in foreign companies, where there is no quota system for a deficit profession,” bemoaned Buivydas.

Linava also warned that due to trucks standing still as a result of driver shortages, some small hauliers are no longer able to cover their credit obligations to banks. This in turn puts them at risk of having to pay fines for late interest payments.