Less than a week before 1,900 Felixstowe Port staff are due to go on strike for 8 days, the Unite union has revealed that 500 port operatives at Liverpool Port are also set to go on strike. In a ballot of its members, 99% voted in favour of strike action. A renowned shipping expert has said that the if both strikes go ahead, the UK's supply chain stability will be impacted, with a knock-on effect also hitting European ports. 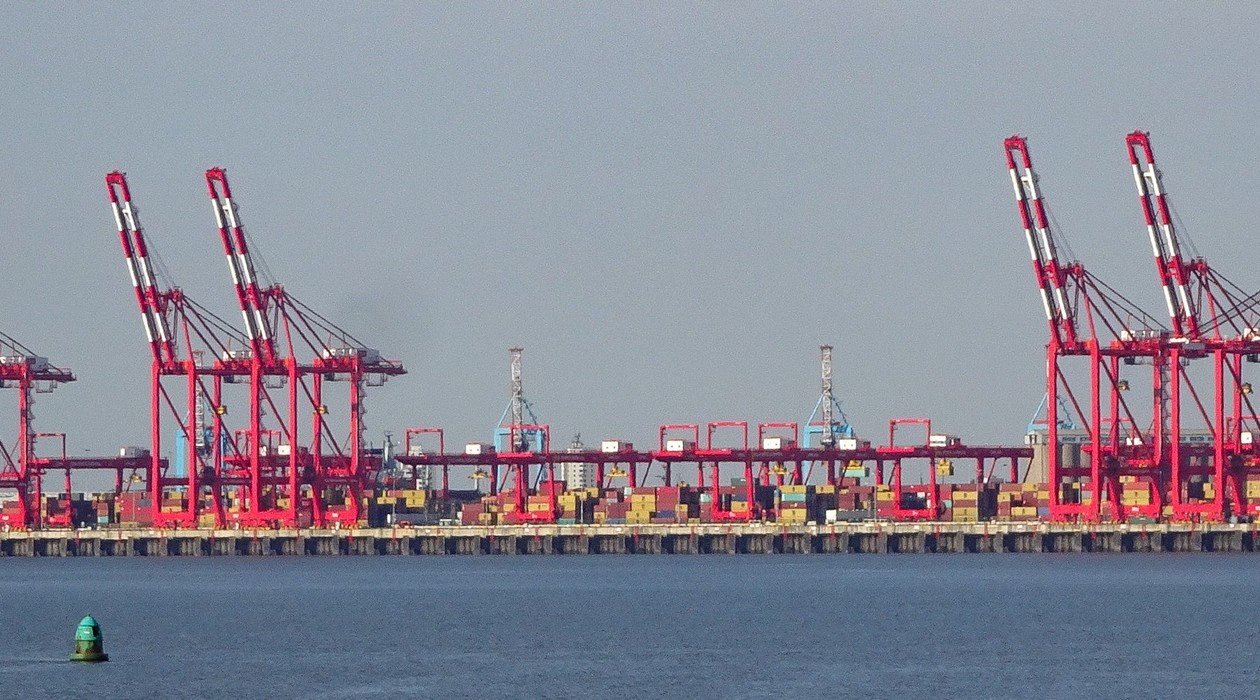 In a statement released yesterday, Unite described the 7% pay rise offered to its members at Liverpool Port as “inadequate”. The union states the offer represents a real terms pay cut given the level of inflation. In a ballot with an 88% turnout, 99% voted for strike action.

No date has been set for the strikes, which Unite warns will result in the port “grinding to a halt”.

“What’s happening at MDHC is another example of why workers in this country have had enough. Once again, a profitable company controlled by a tax-exiled billionaire is refusing to give its workers a cost-of-living pay rise. Our members at MDHC have Unite’s complete backing and support in these strikes for a fair pay rise.”

To add to the disruption, Unite has said that maintenance engineers at MDHC could also go on strike over the same pay offer. An industrial ballot of more than 60 engineering staff opened yesterday and closes on 24 August.

With an 8-day strike at Felixstowe Port, the UK’s largest port by far, due to take place on August 21st, severe disruption to UK supply chains is predictably expected. Another strike at Liverpool Port would only add to the problem.

“With a potential 8-day strike looking in Felixstowe next week, the prospect of also seeing a strike in Liverpool ramps up the pressure on the UK supply chain stability even further,” said the shipping Jensen.

Jensen added that if the strikes do happen, there will be knock-on effects for European ports too.

“Also, if these strikes go ahead (they might not) then it is likely there will be spill-over effects on the European continent as well. With such large strikes carriers are likely to have to offload UK-bound cargo in major hubs such as Antwerp and Rotterdam and as a consequence further worsen existing congestion problems on the continent as well.”