Spain's ban on HGV drivers conducting loading and unloading activities finally enters into force on Friday September 2nd. The measure was approved back in March, but its implementation was delayed in order to allow companies to prepare for the change. 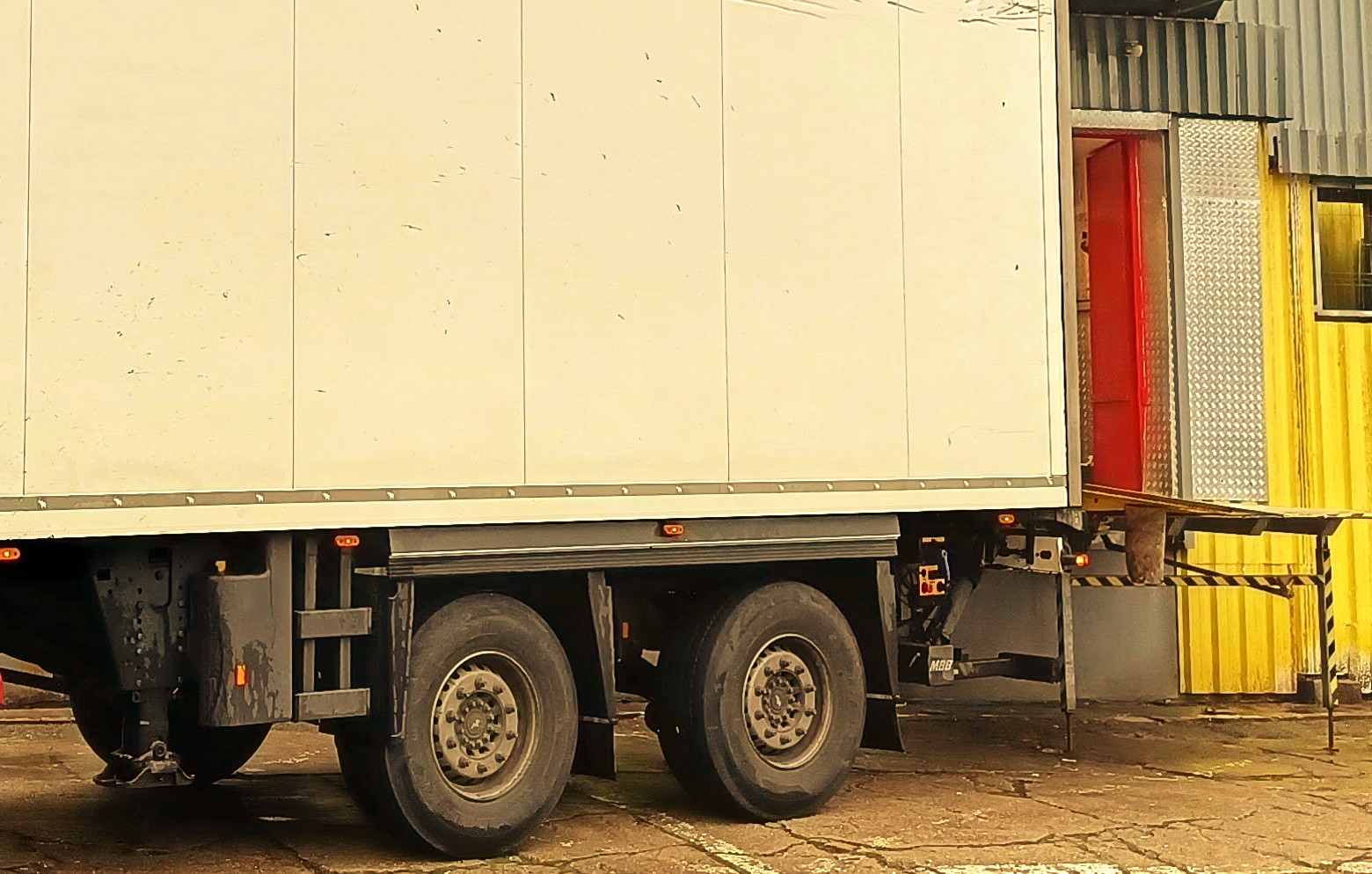 The new rules mean that in the overwhelming majority of cases, drivers of vehicles over 7.5 tons will not conduct loading or unloading operations.

A few exceptions do apply in specific situations, such as in livestock transport, removals, when packages are very small, tanks are being unloaded, or a tipper truck is used. However, generally speaking, lorry drivers working in the country can finally say goodbye to having to load or unload goods.

The loading and unloading ban in Spain has of course been on the cards for some time. Calls from hauliers and drivers for such a ban have become louder since Portugal introduced the measure, and a landmark deal agreed between the government and the road transport industry last Christmas meant the change was inevitable.

Fenadmiser, Spain’s most prominent haulage association, has reminded hauliers that companies who flout the rules by expecting drivers to load or unload can be fined up to €4,600.

The road transport association adds it has seen communication being shared in the warehousing industry warning businesses to prepare by hiring staff and procuring equipment.