It can operate without humans, it is automatically controlled and its mode and state of charge are fully monitored. Automated guided vehicle (AGV) has become one of the key means of transport in the assembly plant of… drive units.

SEW-Eurodrive, a manufacturer of drive solutions (gearmotors, inverters, servomotors and industrial gear units), having its branches in over 50 countries, located one of its assembly companies in Łódź, Poland. Each month, the plant puts on the market 2 thousand gearmotors and nearly 300 inverters. It is also a hub for the most recent, automated technical solutions.

It is important for the manufacturing process to link communication and transport routes in the production hall. Although, both technological transportation system and logistics system using suspended railways and conveyors fulfilled their significant function, they had a lot of drawbacks.

They required closing certain parts of the hall, which was necessary after combining transport lines. Previously, each change of a conveyor required changing the infrastructure, providing additional power supply and control cables or rebuilding the line when one of the manufacturing cells was to be switched. The company has decided to change it.

A line of conveyors has been individually created and implemented for the plant in Łódź. It includes an automated guided vehicle (AGV), based on the state-of-the-art technology of power supply using supercapacitators and an induction loop.

The vehicle is designed for transportation of gearmotors between assembly stations and the further part of the production line. The vehicle supplemented a section of the transport route, without blocking it in any point.

This method of transport between the stations left a free passage for the workers employed and the vehicles used in an internal production zone. The work of AGV is remotely controlled (management of the vehicle’s work and places where it operates), the state of charge and mode of work (if it is moving or picking up/releasing a load unit transported) are monitored, and the whole operation is unmanned. 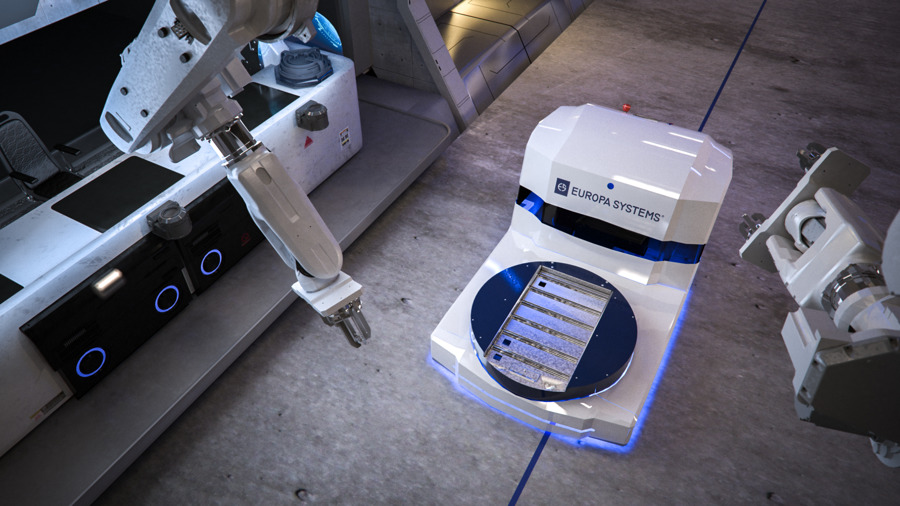 Time and maintenance costs savings are obvious. The user enjoys about 50% more efficient flow of materials on the end assembly line. But the list of benefits is much longer. With unmanned transport, the hall remains open during introducing any changes, which translates into continues work without interruptions. The route of the vehicle can be simply changed: it requires only reprogramming and marking a new route on the floor (marking new points on the vehicle’s route).

The users are also satisfied with the new power supply technology using supercapacitators and the possibility of hands-free (inductive) and automatic charging while the vehicle is moving or on end stations. So charging is not a problem anymore, and its time is shorter by one fifth compared to traditional transport systems.

Vehicle can transport even 1.5 t.

The vehicle offers an advantage of remote monitoring through built-in MoviPLC controllers and external master control of the vehicle’s work (monitored by WLAN).

The vehicle has been created by the engineers from Europa Systems.

We have created an innovative product, based on power supply using SEW-Eurodrive drive technology. We will develop these products further. Today, we already have in our portfolio a dedicated series of AGVs named ES Gear” – said Michał Kaźmierczak, CEO, Europa Systems.

ES Gear may process not only standard pallet units (euro and industrial pallets) but also smaller transport units (half pallets, boxes, trays, cartoons). Transport speed depends on the area of its operation, and it is maximum 60 m/min. A typical load of AGV may reach up to 1.5 tonnes.

Fast charging of supercapacitators conducted in seconds is another advantage of the system. Recharging is possible also on the docking stations located in the loading and unloading zones. 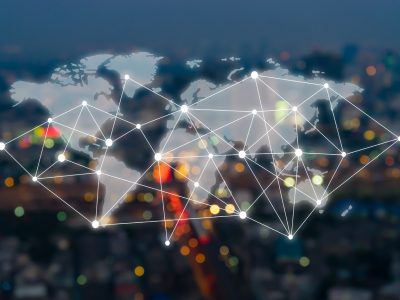 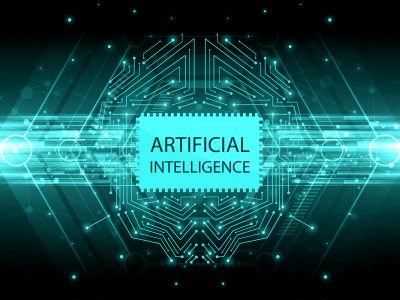 Most of the companies that have...

Applying digital twins in logistics
Most of the companies that have implemented AI have recorded measurable benefits...
Thinking beyond the traditional enterprise resource planning