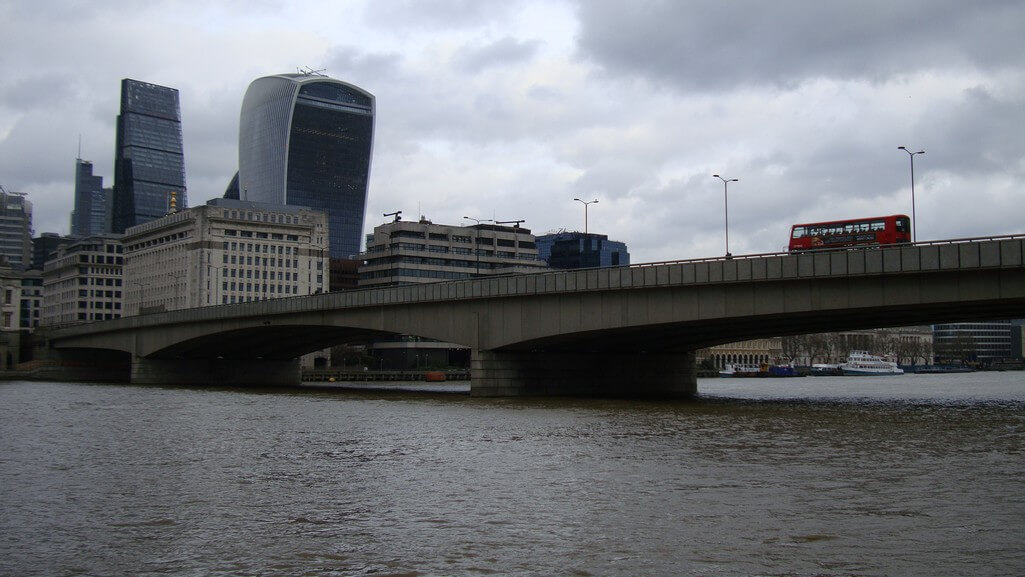 Logistics UK have fiercely criticised Transport for London’s decision to close London Bridge to vehicles on weekdays, branding the move as a „step too far”.

The bridge is currently closed to all vehicles between 7am and 7pm from Monday to Friday. The change has been made as part of Transport for London’s Streetspace programme, which aims to use temporary measures to create more space for people to safely walk or cycle in the wake of the coronavirus pandemic.

“Logistics UK and its members have been supportive and accommodating of the government’s plan to reallocate road space to cyclists and pedestrians, but the closure of London Bridge to vehicles between 7am-7pm Monday-Friday is a step too far. The bridge provides essential connectivity into London – suitable river crossings for freight are few and far between – and by banning these vehicles, it forces commercial drivers to take significant detours, which, in addition to reducing productivity, will increase localised congestion and air pollution as traffic clusters to the remaining river crossings. As the government continues to encourage local authorities to introduce a myriad of closure schemes, logistics is being funnelled into smaller and smaller areas of London; this does not support sustainable, efficient logistics.”

Ms Chapman added that it was disappointing to see Transport for London taking „such a destructive measure”, especially in the light of the heroic work the logistics industry carried out during the height of the pandemic. In her view, the bridge scheme is a major disruption and an additional burden that is increasing costs – and comes at the very moment when logistics companies are having to deal with significant cash flow problems. In addition, the Logistics UK Urban Policy boss criticised the short notice at which the changes were announced, stressing that it has created „immediate, serious challenges with routing and scheduling.”

The ban on vehicle traffic on London Bridge is temporary. However there are fears that it will be made permanent and Logistics UK have stated that they will be campaigning to ensure this is not the case.

Meanwhile, Logistics UK have urged London Mayor Sadiq Khan to resist pressure from local MPs to scrap plans for a crossing to be constructed at Silvertown. The logistics group say that poor river connectivity „has long been an issue” in London, something that has been exacerbated further by Vauxhall Bridge closing for repairs last month.