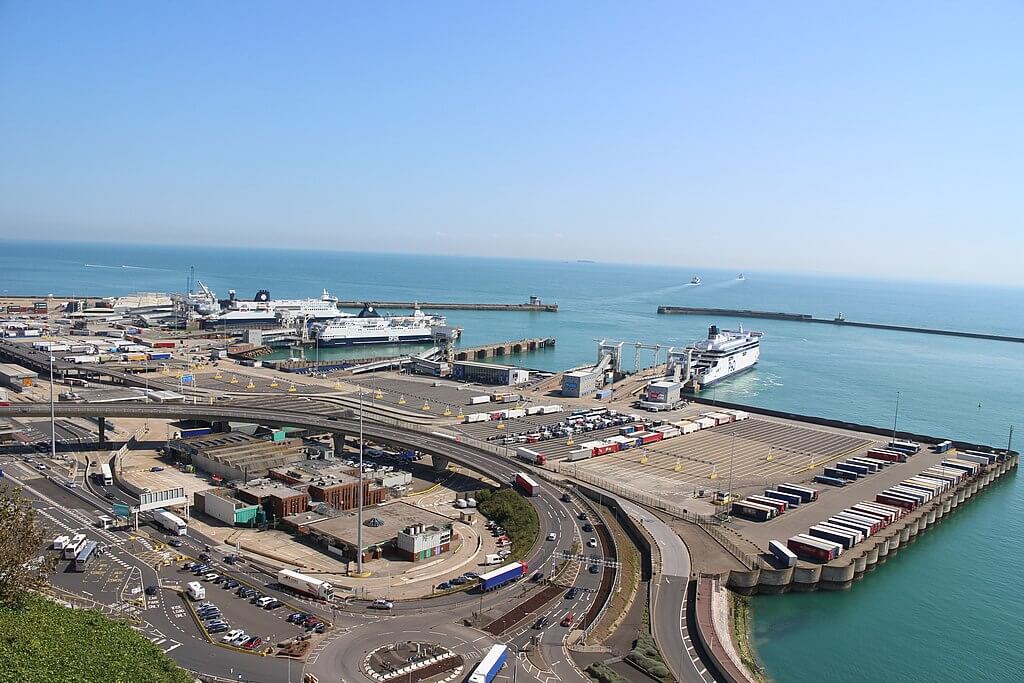 Two of the UK’s biggest logistics associations have openly called for meetings with government ministers so as to avoid “potential Brexit chaos”.

Last Thursday, the Royal Haulage Association (RHA) and Logistics UK (formerly the Freight Transport Association) published statements expressing fears over a lack of readiness at the border. Since then, both parties have also gone on to make a number of media experiences to air their frustrations with the public.

Sarah Laouadi, the European Policy Manager at Logistics UK, said that there is great concern over whether businesses will be up to speed with the proposed ‘Smart Freight system’ on time:

We are concerned that mass user testing of the software will not be possible until October – or maybe even November: this is far too late for the thousands of companies and tens of thousands of people who build our complex supply chains to redesign their own processes and contractual relations before the Transition Period ends. Even if the software is ready by the end of the year, the government’s plans ignore the users’ perspective – our members will need time to learn the new system, adopt it and help to iron out any potential issues in the system. This will leave logistics businesses carrying the can for the government’s failure to plan in a timely fashion – something we have been warning about for some time now.

Meanwhile, in another statement published on the same day, RHA chief executive Richard Burnett said that there were “a range of critical issues” that the Chancellor, Michael Gove and the Transport Secretary need to address, including the aforementioned SmartFreight system as well as other “untried and untested IT systems.” Burnett added that the lack of customs agents and clear processes for overcoming bureaucracy also need to be remedied.

RHA bosses then embarked on a media blitz on Monday, appearing on the likes of BBC, ITV, LBC Radio and Times Radio. During one such appearance, Richard Burnett told ITV News that the situation was “incredibly frustrating” and that the UK needed “50,000 additional customs agents to deal with an additional 220 million declarations.”

Speaking on Times Radio, RHA managing director Rod McKensie confirmed that there would be a meeting with the UK Government. He nonetheless stressed that a lack of meetings was not the issue, but rather that the government “are spending lots of money and have lots of plans, but they can’t explain it.”

On Tuesday, Logistics UK then felt the need to publish another public statement over the rumours that the UK Government would not adhere to aspects of the Withdrawal Agreement related to the border between Northern Ireland Great Britain:

Logistics UK is concerned about reports that the UK government may jeopardise British business’ ability to Keep Britain trading by negating key elements of the EU Withdrawal Agreement, which could put any further negotiations with the European Union at risk. With only 16 weeks remaining until the end of the transition period for the UK’s departure from the EU, this would have severe consequences for UK supply chains, leaving very limited time for the logistics industry to react and prepare to new trading conditions, especially as the industry is approaching its Christmas trading peak. Logistics UK, as the business group representing the sector which supports every area of the economy, is adamant that a free trade agreement should still be the priority for negotiators to ensure that the movement of goods to and from Europe can continue with as few limitations as possible, to keep Britain trading effectively with its closest and largest trading partners.

The alleged plans to ignore elements of the Withdrawal agreement prompted an angry response from EU Commission President Ursula von der Leyen, who took to Twitter to state the importance of the agreement in protecting both peace in Ireland and the single market.

I trust the British government to implement the Withdrawal Agreement, an obligation under international law & prerequisite for any future partnership. Protocol on Ireland/Northern Ireland is essential to protect peace and stability on the island & integrity of the single market.

Meanwhile, talks on a trade agreement between the UK and the EU are continuing, with UK Prime Minister Boris Johnson insisting that a deal must be reached by October 15th.

However, even if a deal is agreed between the two parties within the next 5 weeks, businesses will still need to be ready to tackle the necessary paperwork. In a no-nonsense interview broadcast on LBC Radio on Monday, the RHA’s Rod McKensie said that the only difference between “a deal” and a “no deal” is that “a deal will be very difficult and a no deal very, very difficult.”