“Lorries are a benefit to society, not a burden,” Denmark’s ITD slams calls for more HGV bans

Hauliers and their drivers keep Denmark running, and thus they are “a benefit to society and the economy" says ITD's CEO Carina Christensen, who was responding to complaints about freight traffic made by the Federation of Danish Motorists earlier this week. 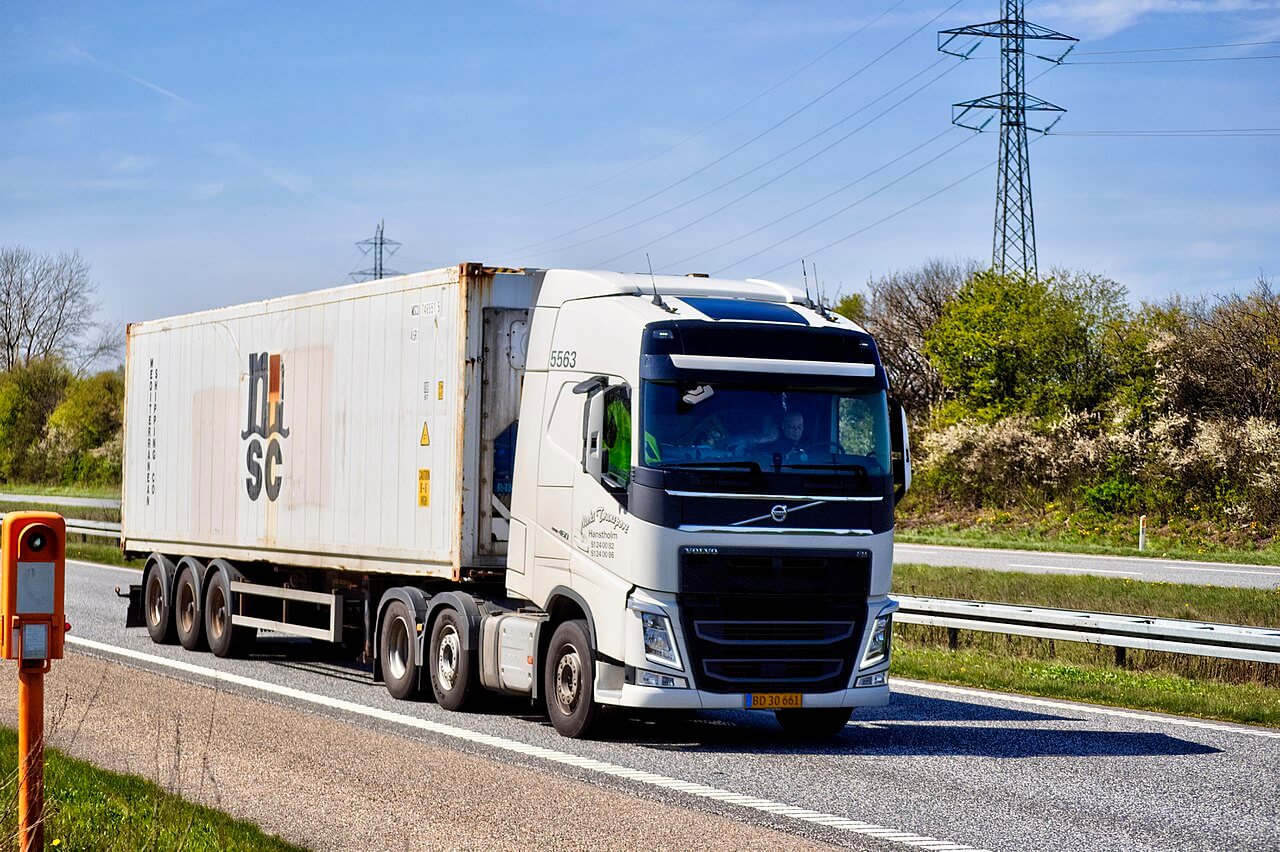 As we reported yesterday, Torben Lund Kudsk, Head of Department at Federation of Danish motorists, had urged the authorities to implement more lorry bans to tackle the problem:

“Congestion is increasing and today costs society over 30 Danish krone per year. Therefore, there should be increased focus on the existing ban on lorry traffic, just as consideration should be given to extending the ban.”

“Like everyone else, we share the frustration over the massive congestion on the motorway network, but the answer is not to scold the lorries. Everyone knows that we would have had significantly better situation on our roads, if the infrastructure had been expanded in line with need”

ITD says that lorries only make up a small proportion of the vehicles on Denmark’s roads. Since the turn of the millennium, more than 850,000 Danish passenger cars have hit the roads in Denmark, and there are a total of more than 2.5 million passenger cars registered in the country. By comparison, the number of HGVs and semi-trailer tractors is just over 42,000.

Articles in the Danish press published yesterday had also claimed that traffic jams were happening due to lorries being driven around while empty.

Christensen nonetheless described this suggestion as a joke:

“It is a joke to think that there are many half-empty or completely empty lorries driving around. Figures from Statistics Denmark state that empty runs have decreased significantly. The percentage of trucks' load capacity was 39% in 2008, but the figure in 2020 increased to 56%. In other words, driving with lorries has become increasingly efficient over the last 15 years,” says Christensen.

ITD’s CEO also rejects the idea that tolls could be the solution to the problem of congestion:

“Tolls will not reduce road freight, they will just make transport more expensive, she adds.