Preliminary figures released by the Danish Transport Authority have revealed that 2021 is set to be a record low when it comes to accidents involving lorries. 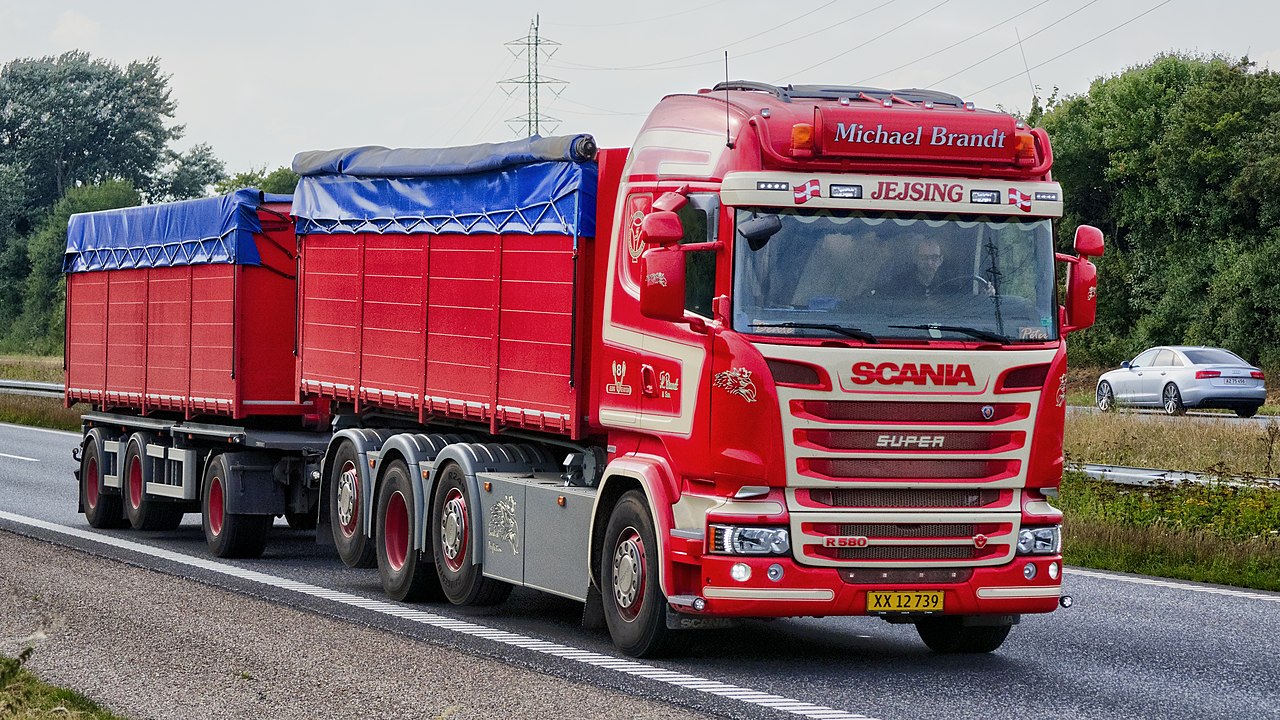 The data shows that 135 people were killed and 2,600 people were injured in traffic this year. Although the death toll is still 135 people too many, the fact remains that 2021 promises to be a record low in terms of truck accidents – never have the figures been as low since records began in 1930.

Benny Engelbrecht, Denmark’s Minister of Transport, admits that lower traffic levels due to coronavirus is a major factor in the lower accident rate. However, he also believes the improved figures are down to the work of the Danish Road Directorate, the Danish Transport Authority, the Council for Safe Traffic, the police and all other organizations and authorities working with road safety. He wants to see the downward trend to continue for years to come.

The number of fatalities is set to be noticeably lower than last year, when 163 people lost their lives.

The Danish Transport Authority nonetheless maintains that the data shows that when targeted work has been done with traffic safety over the last 50 years, the number of fatalities and injuries can be reduced – even if the traffic increases.

Back in 1971, 1,213 people lost their lives in traffic accidents in Denmark. Since then, despite traffic has more than doubling, the number of traffic accidents has dropped significantly. This is due to the fact that the roads are constantly being improved and that the cars have become safer to drive. In addition, a large number of road safety measures have been introduced, including speed limits, requirements for seat belts in cars and helmets on motorcycles and mopeds.