A Danish truck driver has talked of his continuing frustration at receiving constant parking fines when he is unloading groceries at the shops he delivers for. The driver believes the fines are unfair and maintains he is just trying to do his job. 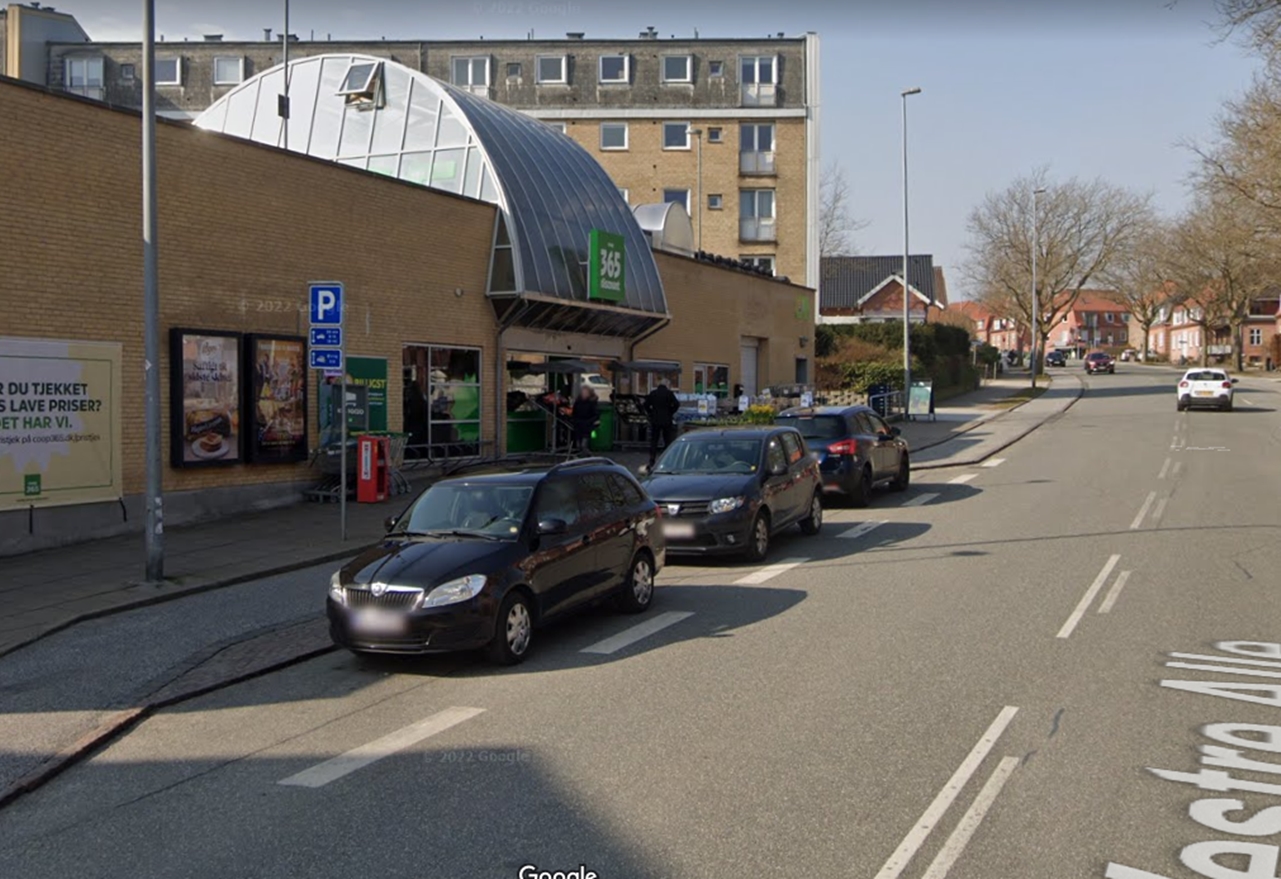 The comments were published in a report by Danish television channel Tv2Nord.

The article features an interview with nighttime lorry driver Lars Sørensen, who delivers groceries to several supermarkets and grocery stores in Aalborg, Denmark. Lars says he is at constant risk of getting parking fines when he is unloading the groceries at shops because some of these places don’t have a designated loading place. Therefore, he doesn’t have any other choice but to park on the bike path or the pavement.

Recently, he was fined 2040 Danish Kronen (approx 275 euros) for parking partly on the bike path and the pavement in front of a Coop in Aalborg.

The other night, his truck broke down, so he had to pull down and put on the emergency signals. While he was waiting for the help to arrive, the town’s parking enforcement officer fined him another 2040 Kronen.

The driver is outraged by these fines and says this approach towards HGVs and their drivers is not fair.

“We’re just trying to carry out our work. It takes place at night and we try to be a little to the nuisance as possible,” he told Tv2Nord.

According to Lars Sørensen, he and his colleagues have received three parking fees at the Coop store in Aalborg alone in recent months.

When the tv channel’s reporter asked the parking office about these fines, the officer told the reporter that the fines were all valid, as it is forbidden to park on the pavement or block the bike path.

Sørensen says that he or his colleagues have to break the parking rules almost daily to be able to carry out their task of delivering goods because in many places there are no designated unloading places for the deliveries.

Therefore, it is “quite difficult to unload and follow the parking rules at the same time as being to the least possible inconvenience to other road users”.

The driver has asked the parking office to provide designated loading spaces or change their behaviour towards nighttime lorry drivers “who are just doing their jobs”.