A lorry driver has lost his job at Brocklebank & Co Ltd after being accused of giving out racist abuse. The aftermath of the incident was filmed on smartphone by the alleged victim, who then uploaded the footage to social media.

In the clip, the author of the video accuses the aforementioned driver of calling him a “p*ki”, telling him he smelled “like sh*t” and that he should “get to his own country”.

The driver is then seen nodding his head and saying “yeah”, in what looks like an admission he made the comments.

The alleged victim of the attack also uploaded a follow up video on TikTok, during which he said he had been shaken by the incident:

According to a screenshot of an email sent by Katy Parker, Company Secretary of Brocklebank & Co Ltd, which was signed by Managing Director Nick Brocklebank, the employee has now been dismissed.

The email reads as follows:

Thank you for your email and also for bringing this to our attention. We do not condone any racist or abusive behaviour of any kind. Please be assured that I have looked into this matter and the individual no longer works for this company. I would like to apologise for any upset or distress that this may have caused you. If I can be of any further assistance, please do not hesitate to contact me. 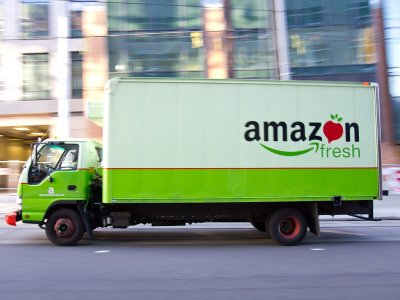 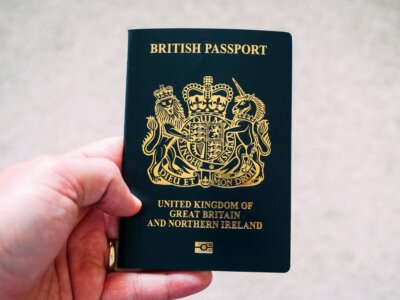 British truckers urged to get passports...