Lorry driver fined €1,000 for not using snow chains in Norway 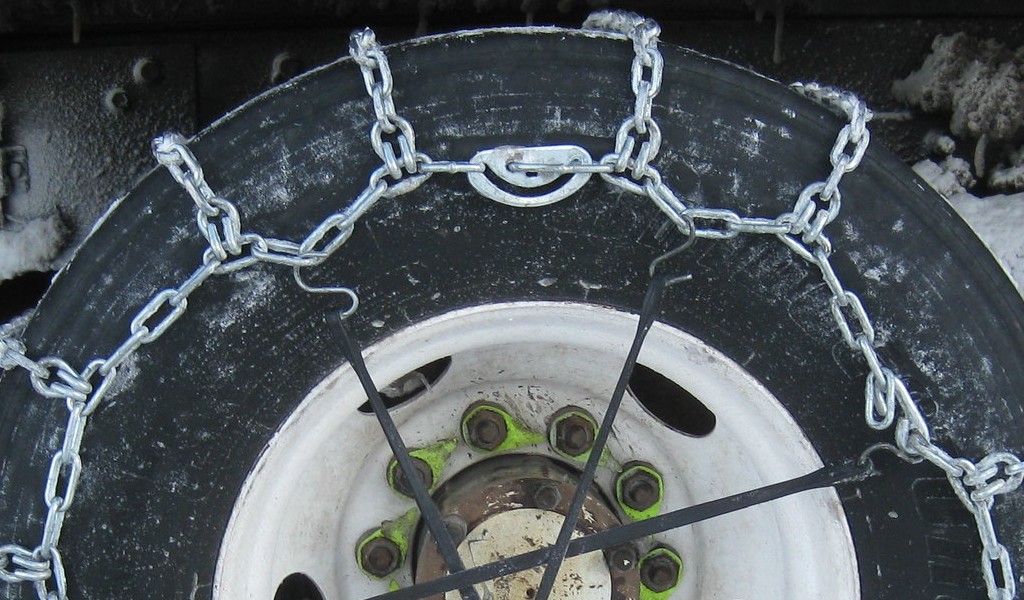 Police in Norway have confirmed that a trucker whose vehicle was not equipped with snow chains was fined around €1,000 and is now banned from entering the country for another 2 years.

The driver, who is not a Norwegian citizen, had snows chains  put on his vehicle after being stopped by the police in Hansjordnesbukta. However, he later took them off as the vehicle was spotted again in Tromsøbrua without any chains. The driver accepted the fine.

Police inspector Per Øyvind Skogmo, who heads the Joint Unit for Foreigners, Administration and Civil Justice in the Troms police district, had the following to say regarding the case:

Driving a trailer without it being equipped for the conditions constitutes a great potential for danger, and when the driver ignores orders from the police and causes traffic to stop again because the chains have been removed again, we found grounds to open a deportation case against the foreign driver.

The Norwegian Directorate of Immigration (UDI) has made the decision to deport the driver for 2 years and ban him from driving in the country for the same period.

The police escorted the trailer and its driver out of the country on Wednesday.