An agency lorry driver has admitted to siphoning red diesel worth thousands of pounds while conducting transports for well-known haulage firm Turners (Soham) Ltd. According to Bridget Dempsey of the Times and Star, the driver has been handed a 26-week suspended prison sentence. He must also complete 100 hours of unpaid work and pay a £500 compensation contribution. 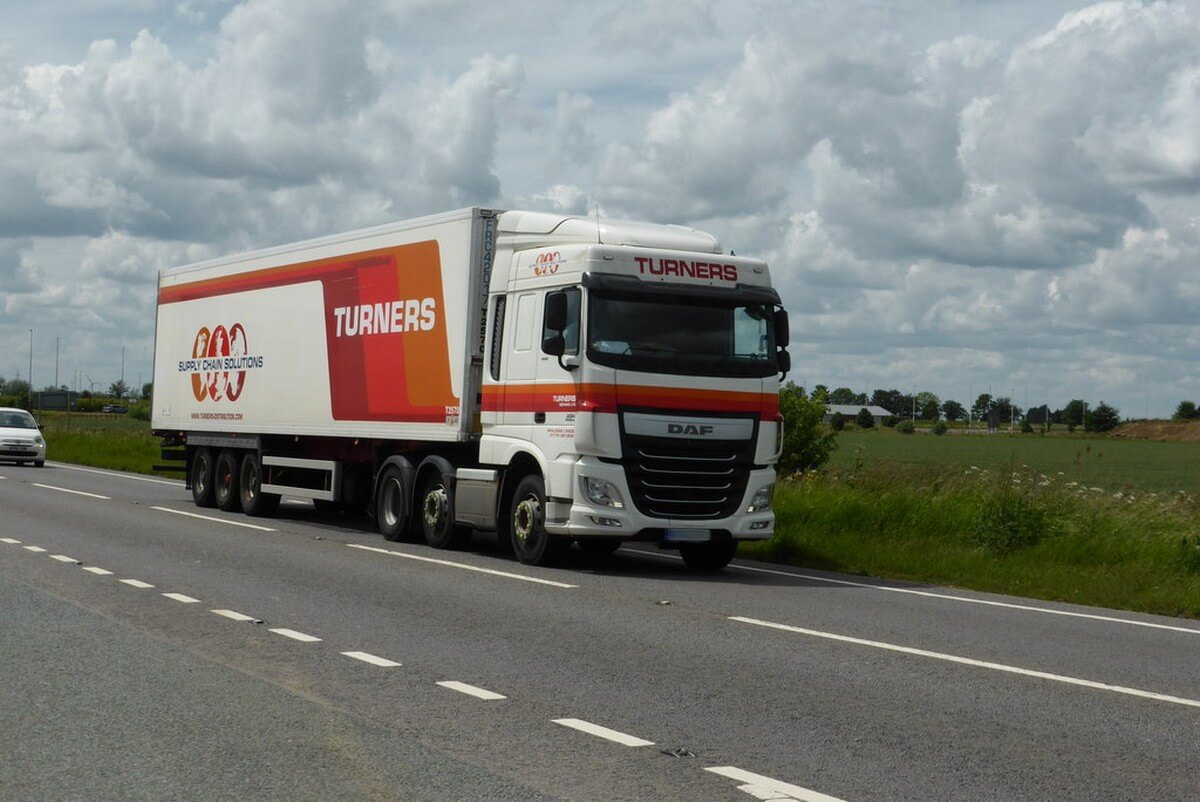 The sentencing was declared at Carlisle Magistrates’ Court on Friday.

At the hearing, the court learned of how 47-year-old lorry driver Jason Randall, from New Zealand, had regularly taken to a layby near Penrith in order to siphon off diesel that was later used in a generator to heat his family’s home.

Turners’ calculations estimated that the driver had siphoned off diesel on 138 occasions between October 2018 and May 2022, costing the firm anything between £3,384 and £7,464.

As explained in court, Mr Randall had admitted to the theft and said he had used the stolen fuel to heat his home.

Solicitor Jeff Smith is quoted as telling the court that the agency driver “didn’t have a particularly great income” and that “money was tight” for his family of three children.

Smith added that Mr Randall was “very sorry for what he did”, had lost work as a result of his actions, and was not eligible for benefits in the UK.

Mr Randall was handed a 26-week suspended prison sentence active for 12 months. He must also do 100 hours of unpaid work and pay a £500 compensation contribution.