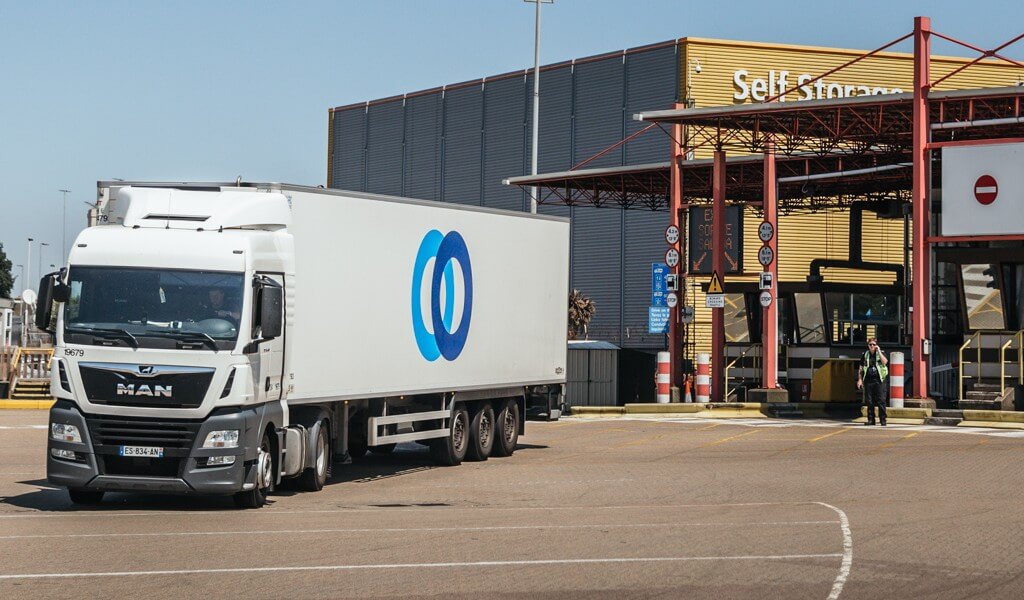 Hampshire County Council have said that the lorry park built on the A31, which is intended to check if lorries are border compliant before they go through Portsmouth Port, is „working well”.

As explained by Portsmouth Port in the tweet below, vehicles heading to the EU via the port must first go through the main triage point on the A31 as part of the UK Government’s ‚Operation Transmission’.

If you are a haulier coming from the north (M3, A34) & heading to the EU via the port, you must visit the main triage point on the A31 (Postcode: SO24 0HU) for a pre-border documentation check.

If you bypass it, you risk being turned away or delayed.https://t.co/Ddd8oD7KWf pic.twitter.com/f8OpXcOmFs

Once at the triage point, paperwork checks are conducted to ensure that that all lorries bound for the EU are border compliant.

According to the local county council, the system has worked well so far:

The triage point on the A31 is part of Operation Transmission is working well, and has processed 316 lorries since it became operational, the majority of which are compliant with ‘border-ready’ paperwork with each taking just a few minutes to process. In total, Operation Transmission has processed 676 lorries, which includes the triage point in Portsmouth, since January 1 2021; and the number of EU-bound lorries is expected to increase as the haulage sector returns to normal business levels after the New Year period.

As Hampshire County Council alluded to in the above statement, the number of EU-bound lorries have not yet returned to normal. Therefore, it remains to be seen if the system will continue to work as well once the number lorries going through the triage point noticeably increases. For now at least, everything seems to be operating smoothly.