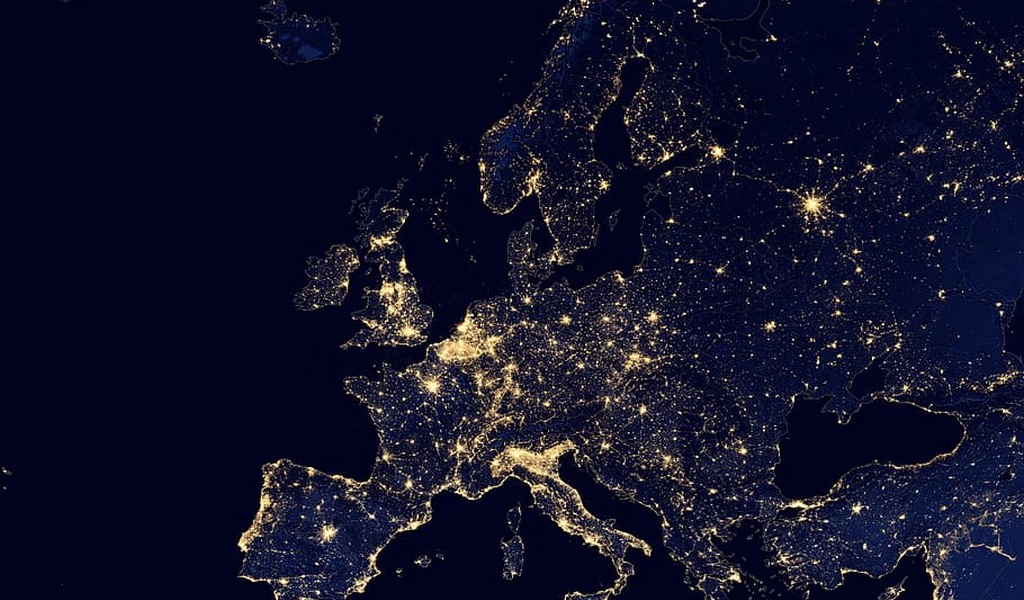 A survey conducted by one of the UK’s most renowned Universities has found that more economists believe the UK will be worse off after Brexit compared to the EU.

The London School of Economics survey featured 48 expert economists from Europe and 43 from the USA. Both groups were asked to respond to two statements.

The first of the statements reads as follows:

The UK economy is likely to be at least several percentage points smaller in 2030 than it would have been if the country had remained in the European Union.

The two panels responded to the above statement in the following fashion:

As you can see from the figures above, very few of the experts disagreed with the above statement. By contrast, 90% of the European experts and 79% of the US experts agreed with the prediction that the UK economy will be several percentage points smaller in 2030 than it would have been if it had stayed in the EU.

The same panelists were then asked to respond to this statement on the EU’s economic future:

The aggregate economy of the 27 countries still in the EU is likely to be at least several percentage points smaller in 2030 than if the UK had not left.

The results on this occasion were as follows:

This time round, the economists appear to be a lot less pessimistic. Only 26% of the European economists agreed that the EU will be severage percentage points worse off in 2030 than it would have been if the UK had not left. Among the US economists, the figure was even lower.

The percentages in the study appear to have been rounded up – the keen statisticians among our readership may have spotted the totals do not all equate exactly to 100%.

Commenting on the study and the UK’s post Brexit future, John Van Reenen at the London School of Economics stated “All serious Brexit analysis shows a significant hit to the UK because of higher trade costs with its nearest neighbour.”

When it comes to the European Union, Kjetil Storesletten at Oslo University said that the EU will suffer from Brexit, albeit less than the UK. In his own words, the reason is simple, the “EU is much larger than the UK.”

In addition, Daniel Sturm of the London School of Economics said the EU’s reduced trade with the UK “may be compensated by firms relocating from the UK to the EU.”

Meanwhile, analysis by credit ratings agency Moody’s, published on the same day as the LSE survey, has found that the UK-EU trade agreement’s economic provisions are “skewed in favour of the EU”.

Moody’s analyst Benedicte Andries, who co-authored the report, said the UK’s economy will be “significantly smaller” due to the deal:

While the Brexit agreement avoids a no-deal scenario, it largely lacks substance in areas vital to the UK economy, such as services. The UK economy will thus be significantly smaller over the longer term.

The full statement from Moody’s on the report can be read here.