The UK Government has announced a trial for 48-ton lorries, and also revealed that longer-semi trailers (LSTs) could become a regular fixture on Britain's road as soon as next year. 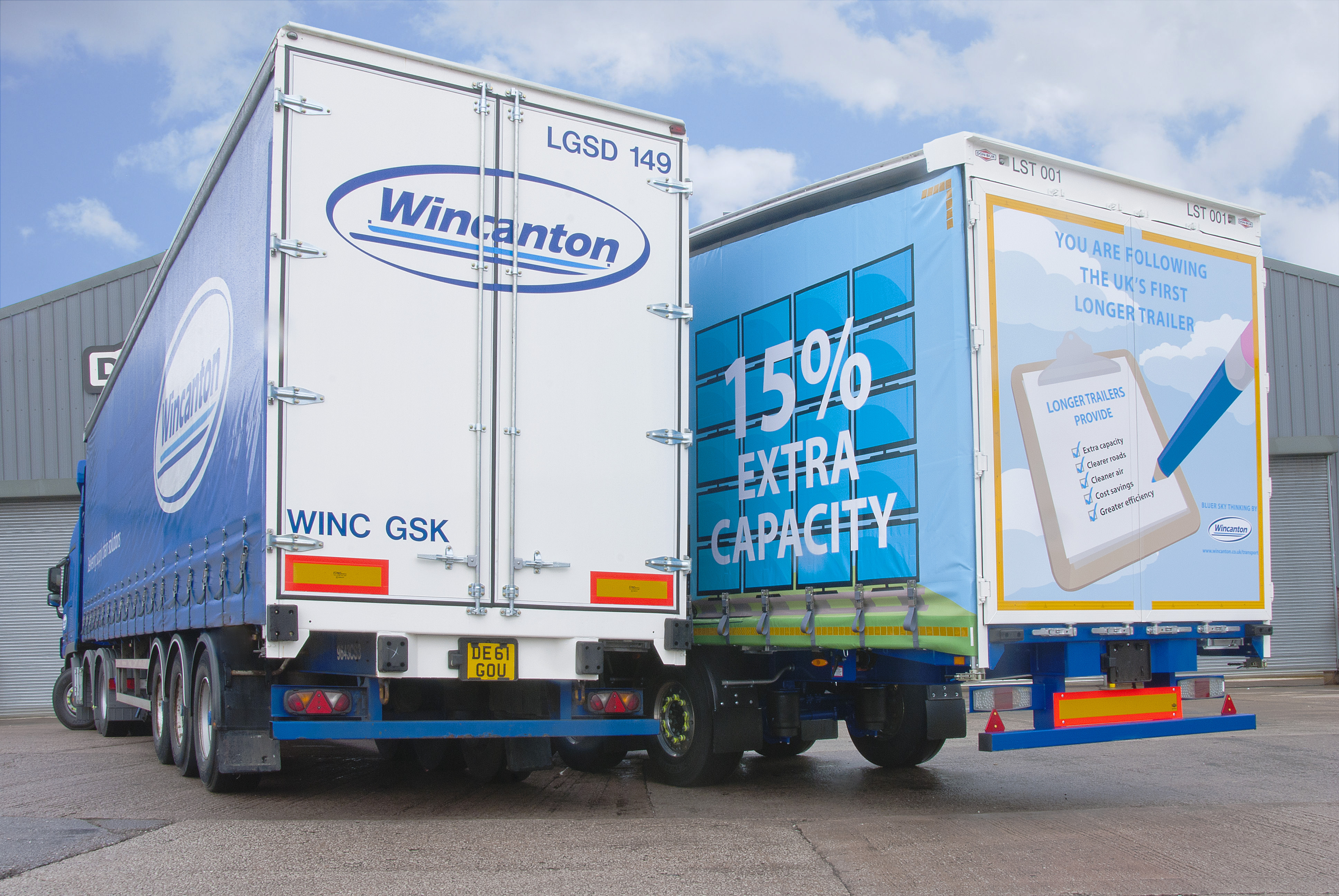 The UK Department for Transport (DfT) today published its response to its consultation on the introduction of LSTs, for which the majority of respondents were in favour of their use.

The publication of the consultation follows a nine-year trial of the vehicles, which can be as long as 15.65 metres.

The DfT says the LSTs were found to be safer, more economical and better for the environment. Some 57% of those surveyed in the government consultation felt LSTs should be in general circulation and could see the positive effects the move would have on both the road haulage industry and Britain’s efforts to lead the fight against climate change.

It’s estimated LSTs could remove up to 1 in 8 freight journeys by carrying the same amount of cargo in fewer lorries. This would result in a lower carbon footprint, reduce accidents due to less lorries being on the road, and also mean less drivers are required.

However, the UK Government adds that additional mitigations are under review to ensure hauliers and road users are kept even safer still.

Following the trial and consultation, the DfT says it will now consider the use of LSTs on Britain’s roads outside trial conditions, paving the way for a possible roll out sometime in 2022.

This government is committed to fighting climate change and decarbonising our transport network, and we are working at pace to achieve net zero by 2050. Today’s announcement is a vital step forwards as we work to introduce more environmentally friendly freight to our roads and build back greener.

In addition, the UK Government says it will also soon launch a separate trial using heavier-than-normal, 48-tonne lorries, following a positive response from the consultation on their introduction. These lorries will be able to transport heavier containers directly to and from rail depots so that goods can be transported across the country by train.

Explaining the motivation for the trial, the DfT says the maximum weight of a lorry (44 tonnes) makes it difficult to carry heavier goods to rail depots, meaning goods are dispersed between more lorries to be taken to their end destination by road. The Dft thus argues that taking more goods in heavier trucks to rail depots to be transported by train will help reduce congestion across the country and also slash emissions.

The trial would limit the heavier lorries to specific routes and also involve a maximum journey length.