Well-known British retailer Marks and Spencer (M&S) has revealed how its operating costs over a recent 6 month period amounted to £13 million as a result of Brexit. The company has also said the current UK-EU border arrangements mean it shall source more goods for its Irish stores locally. 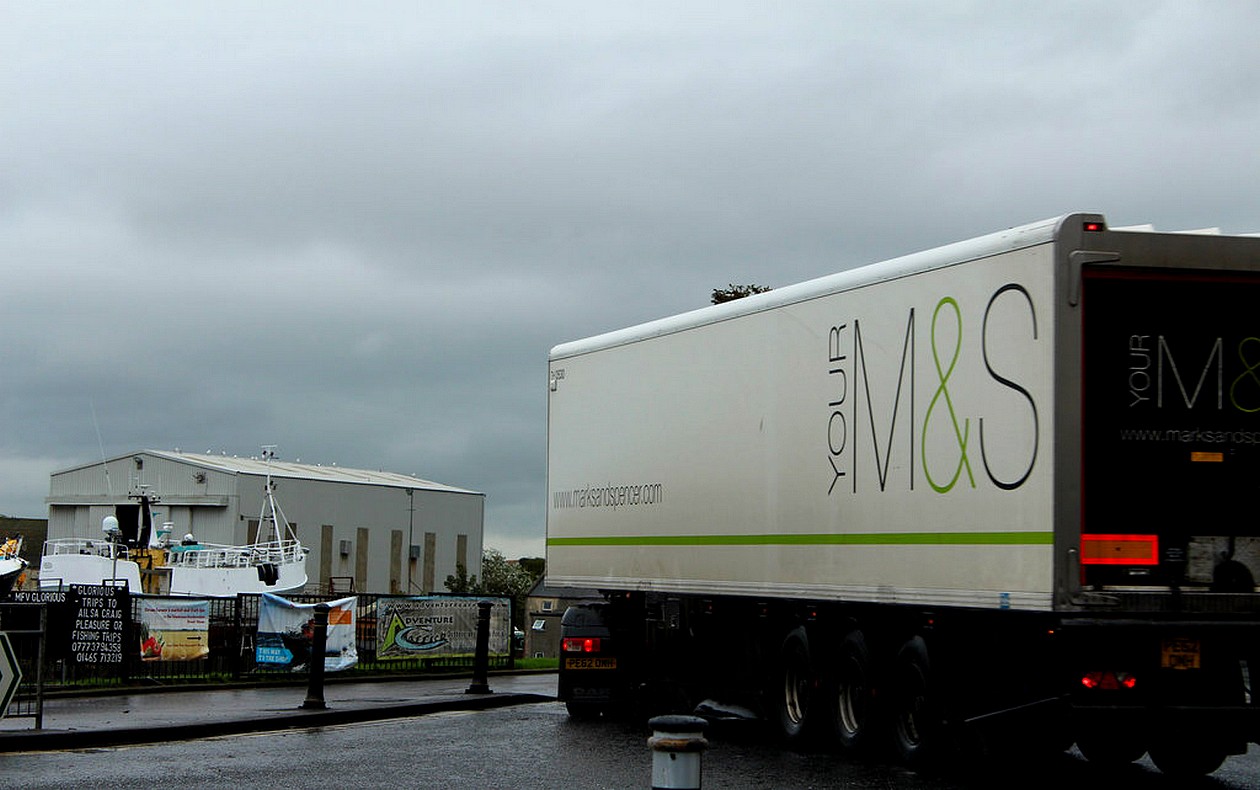 In a statement detailing the company’s half year results for the 26 weeks ended 2 October 2021, M&S said that “EU border issues” had generated operating costs of £13 million:

The statement adds that M&S had to restructure its food operations in continental Europe due to Brexit, while the company also says it plans to source more locally for its stores in Ireland:

“we are working to mitigate the very substantial headwinds relating to the impact of EU border issues on the Irish Food business, including restructuring the cost base and a planned step up in local sourcing. During the first half we also announced a restructuring of our Food operations in continental Europe, as a result of EU border costs.”

Moreover, the company’s statement touched on the supply chain challenges many British businesses have faced of late. M&S states it is planning for “ significant supply chain cost increases in the second half of the year” and warns there will be further costs in the next financial year:

“As widely reported, there are growing issues of driver, warehouse and supplier labour shortages creating additional pressures for all retailers, including M&S. We have a number of recruitment initiatives which include targeted incentives for drivers. We are also increasing truck, cage and tray-fill, and resetting delivery schedules and depot picking processes to help manage the pressures. We are planning for significant supply chain cost increases in the second half of the year with further on-costs next financial year. However, because of our concentrated supplier base and much improved working relationship with our logistics partner Gist, the Food business is comparatively well placed for these challenges.”

Over the 26-week period, the company recorded a proﬁt before tax & adjusting items of £269.4m. Commenting on the results, Steve Rowe, Chief Executive of M&S, said:

“Given the history of M&S we’ve been clear that we won’t overclaim our progress. Unpacking the numbers isn’t a linear exercise and we’ve called out the Covid bounce back tailwinds, as well as the headwinds from the pandemic, supply chain and Brexit, some of which will continue into next year. But, thanks to the hard work of our colleagues, it is clear that underlying performance is improving, with our main businesses making important gains in market share and customer perception. The hard yards of driving long term change are beginning to be borne out in our performance.”

When it comes to fulfillment, the statement referred to M&S’ Castle Donington fulfilment centre, which is said to have proven resilient, while the company also expects to extend output to handle continued growth alongside an investment in online fulfilment capacity at Bradford.

Finally, M&S expressed satisfaction over the results of its online delivery store Ocado:

Photo: © Copyright Billy McCrorie and licensed for reuse under this Creative Commons Licence