M6 toll charges for vans and HGVs to increase soon

The price paid by users of general vans and HGVs to access the M6 toll road is to increase in just over two weeks. 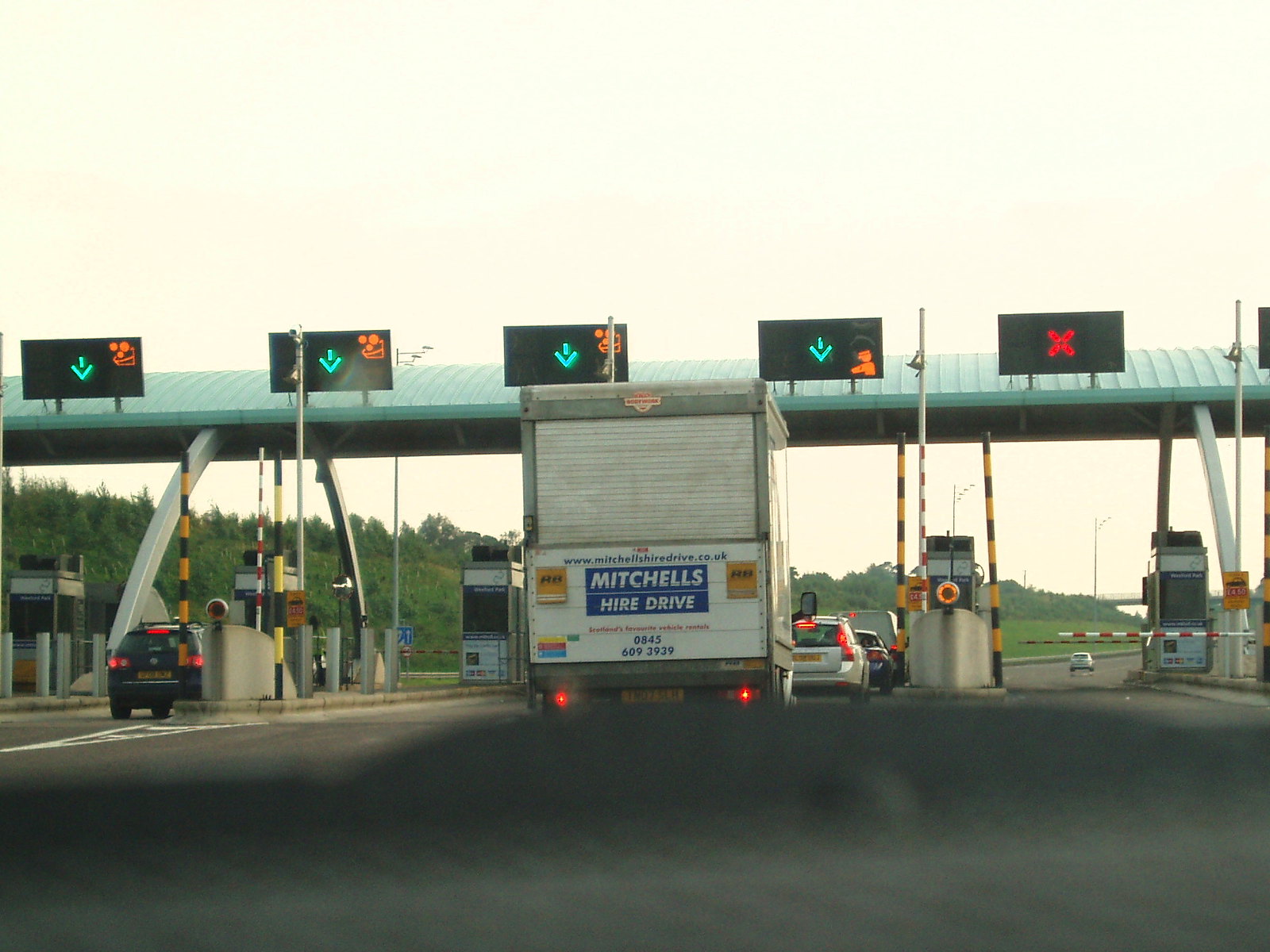 According to the Road Haulage Association, vans will pay 20p extra, with trucks paying an additional 30p. The higher rates apply from February 16th.

The RHA adds that the operator of the M6 toll, Midlands Expressway, will make discounts available to RHA members, as well as a new “savings estimator tool” that will be exclusively available to HGV and commercial operators.

Prices have nonetheless been frozen on shorter local journeys that fall under FlexiPass scheme, which includes 10 pre-paid trips. As the RHA writes, this is applicable to Hopper, Shuttle and FlexiVan products using junctions 4, 5 and 6.

The FlexiPass ANPR trial, launched in October within the M6toll’s ‘Road Ahead’ transformation programme, is said to benefit drivers by automatically recognising registration numbers and offering discounts on 10 pre-paid trips between T4, T5, and T6 junctions around Lichfield, Burntwood, Shenstone and Tamworth.

“The price rise for vans and HGVs was carefully considered by Midland Expressway Limited and the decision to increase prices was made after a detailed assessment. With increased numbers of commercial vehicles using the M6toll, the road continues to provide a cost effective and reliable route, with time savings integral to running an efficient fleet operation. The M6toll also plays its part in tackling congestion by reducing the volumes of HGV traffic on local road networks.”

“We are committed to increasing the volume of HGV traffic using the M6toll in preference to the M6 or local roads by continuing to offer incentives and pricing deals for HGV customers and commercial operators that are both attractive and innovative. This includes RHA member discounts and a new savings estimator tool, exclusively available to HGV and commercial operators, that enables businesses to calculate the time, fuel and operational efficiencies that can be achieved when using the M6toll road.”