Approximately 11,000 MAN trucks employees working at German plants can work only shorter shifts because the company is preparing for a loss of production for several weeks, the manufacturer announced yesterday. 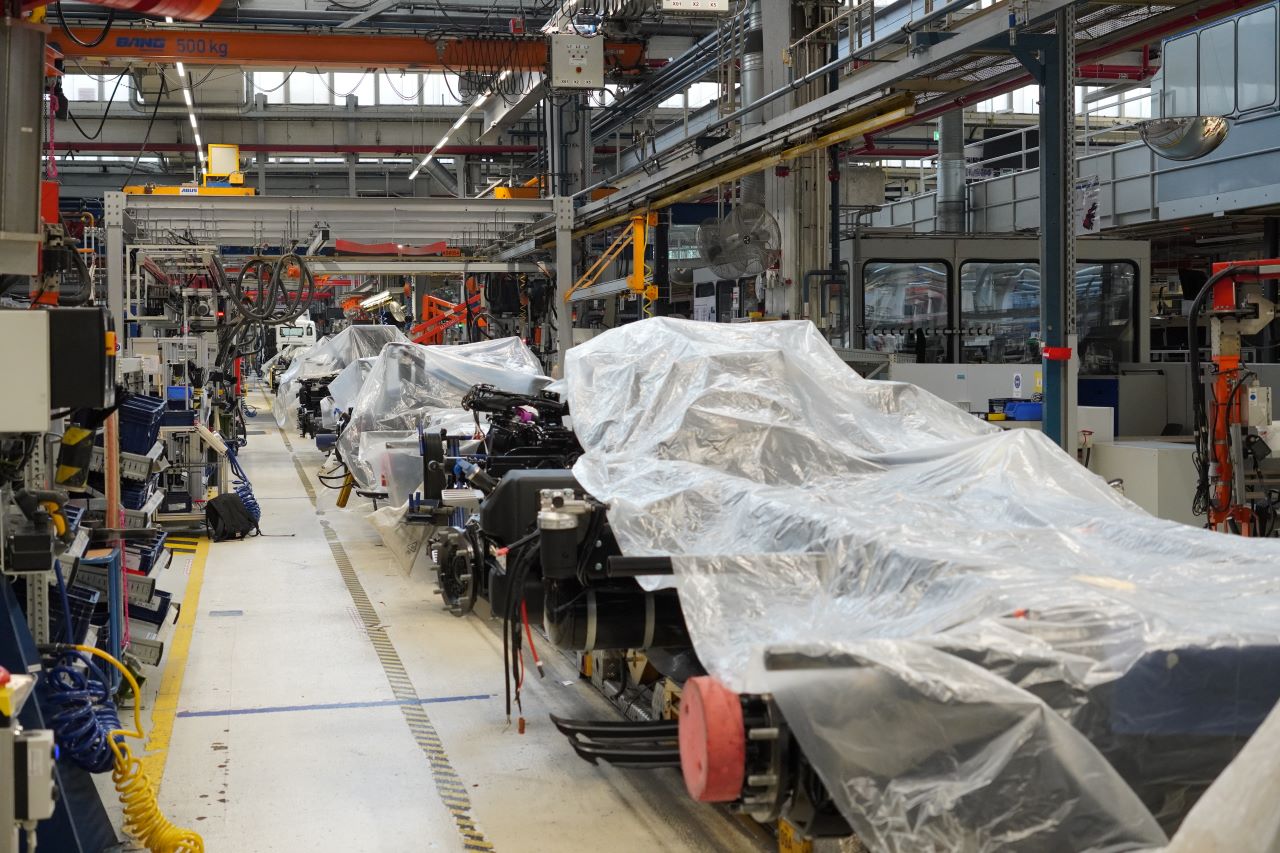 The war in Ukraine is leading to massive supply gaps for truck wiring harnesses at MAN Truck & Bus. As a result, since March 14, there has been a standstill in the truck plants in Munich and Krakow, as well as significant production downtimes at the Nuremberg, Salzgitter and Wittlich plants, the manufacturer admitted in a press release yesterday.

Suppliers of truck wiring harnesses cannot produce at their Ukrainian sites or can only produce to a very limited extent. This threatens a loss of truck production for several weeks and a massive reduction in production in the second quarter.

To tackle the shortage, the company, immediately after the outbreak of war, began to duplicate Ukrainian supply structures for truck wiring harnesses in other countries. However, this process takes several months.

In addition, MAN Trucks has also stopped spending on non-business-critical activities and, until further notice, introduced a hiring freeze.

Short-time work was prolonged for the Munich, Nuremberg, Salzgitter and Wittlich sites and also extended to include administration. This means that up to 11,000 MAN employees in Germany will go on short-time work at the peak.

(The Short-time work scheme is a way to handle labour shortages in Germany. The scheme was introduced during the coronavirus lockdowns. In a nutshell, it means that company employees can be put on reduced hours and the federal government pays around 60% of their salary for a set period of time.)

“As a sign of solidarity with the workforce, the Executive Board will also significantly waive salary in the next three months due to the dramatic development,” explains Alexander Vlaskamp, CEO of MAN Truck & Bus.

As the company is unable to meet its agreed delivery deadlines due to current developments, MAN has offered its customers an order cancellation.

At the same time, they are given the opportunity to place an order under new conditions.