Mandatory alcohol abuse tests for drivers. Even Putin himself is not pleased with it. 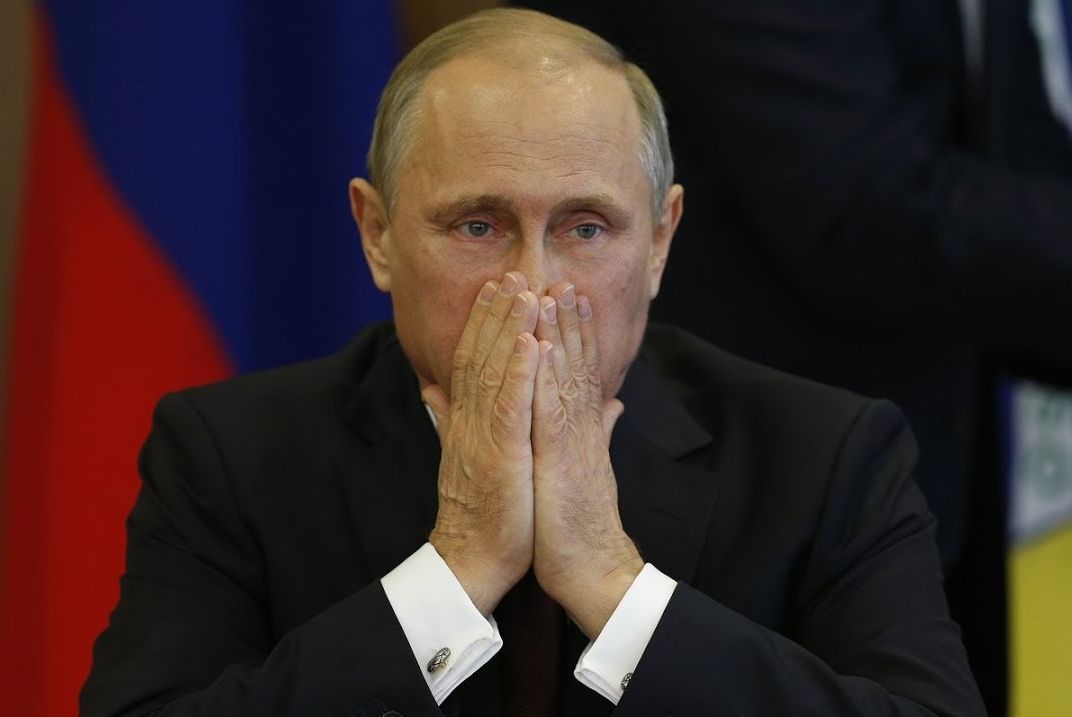 The Russian Ministry of Health will test all drivers in the country for alcohol addiction. Mandatory tests are intended to help improve road safety. But drivers unanimously say ‘no’.

At present, medical examinations for driving licences are carried out by ordinary doctors, including therapists, ophthalmologists and psychiatrists. Meanwhile, the Russian Ministry of Health wants the new candidates for drivers and those who are applying for renewal of documents to undergo blood and urine tests for CDT and drugs.

The CDT test is based on the study of carbohydrate-deficient transferrin, a very sensitive and specific marker of chronic alcohol consumption. The CDT level in blood increases after about 2 weeks of consumption of at least 50-80 g of alcohol a day. These values return to normal after 2-3 weeks, and with the least amount of ethanol consumed during this period, CDT levels increase again. Thanks to tests, it is very easy to detect regular consumption of ethanol, i.e. to determine alcohol abuse.

The tests are conducted over several days. What’s interesting, drivers can also be referred for mandatory urine tests, and this can result in the detection of other substances, such as opiates, cannabinoids, amphetamine, cocaine, methadone or barbiturates. The Russian project provides for additional chromatography testing of individuals who are found to have at least one of the banned substances.

Another discontented person is Putin

Initially, the mandatory tests in Russia were to be effective from 22 November, but the change of regulations was postponed until 1 July 2020. There are several reasons for this postponement.

Firstly, the legal implications have not yet been decided. According to current legislation, the consumption of prohibited drugs is punishable by up to 15 days’ imprisonment. However, the legislation is unclear and can be interpreted in many ways. Secondly, the new law has made drivers angry. The cost of testing is expected to increase even 10 times compared to what it is now, to 5,000 roubles, and many people would need to take at least several days off work.

Most importantly, however, there is a concern that a ban on working can also affect those who ‘drink but normally’. Drivers argue that alcoholism does not make people criminals. “So what if someone is an alcoholic if they don’t drink and drive? They’re gonna punish him for possible crimes?” asks one of the drivers on the kommiersant.ru portal.

“And those who drink beer on Friday and Saturday, and go to work on Monday, will go to jail too?,” asks another one on news.drom.ru. Other Internet users react to his statement. “That’s how the whole country drinks. Does it mean we’re all alcoholics?,” they ask.

“The problem in our country is that those who have to take medication are instead adopting laws,” says one of the drivers.

President Vladimir Putin also expressed his discontent. The criticism from the head of state concerns the method of preparing the amendment and the cost of the test certificate.

“I learned about it myself from the media. This is absurd. Our minimum wage is 11,280 roubles. This is what 3.2 million people get every month. Does this mean that a man has to give up half his paycheck for these tests?,” demanded Vladimir Putin.

The drom.ru portal conducted opinion polls on the new law. When asked whether it is worthwhile to test drivers for alcoholism, out of more than 2,000 respondents, only 25% said ‘yes’. 27% of respondents was against, while the largest number, over 900 people, said that the problem of corruption and false certificates will arise anyway.

Alcohol is one of the main causes of road traffic incidents and deaths in the Russian Federation. In June, Russia tightened the regulations on penalties for drunk drivers who caused a road accident. Now a drunk driver may lose their driving licence for up to 7 years. In addition, the penalty provides for forced labour of up to 5 years.

If a traffic participant dies in an accident caused by a drunk driver, the offender is punished with up to 12 years imprisonment. If two or more people die, the driver can be imprisoned for up to 15 years.