Manufacturing Execution System in practice, i.e. beer business under the supervision of the Efficiency module. 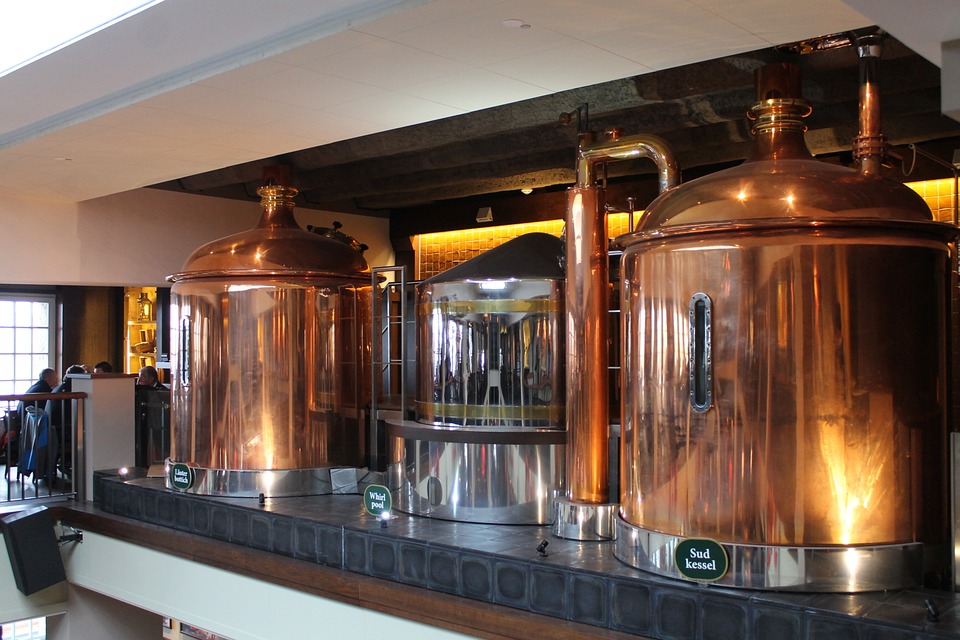 Manufacturing Execution System is, in other words, a system of production-implementation. MES is responsible for ensuring the highest possible quality of production. The Warka Brewery decided to implement MES already several years ago. The aim was to increase the efficiency of bottling lines.

A solution has been developed that supports ongoing supervision of the production process – it provides information in real time so that it is possible to react quickly to the status and parameters of the bottling line.

Warka Brewery implemented the Efficiency module in its bottling line

It is used to measure and analyse performance parameters and the degree of utilisation of production resources, tools, machines and people. The production plans assume how many thousands of bottles should “go off” the bottling line within an hour, i.e. during the entire 8-hour shift. If the plan is not fulfilled, the Efficiency module should indicate the reason for the lower line performance – based on micro-downtime and line failures analysis, it will show whether the problem was planned, downtime, machine failures,  defective containers or bottle caps. It may also turn out that the staff of a given shift is less efficient in handling the belt, reacts slowly to a machine shutdown or jam, or that labels of a given type cause more frequent jamming of the labelling machines.

As the Efficiency module constantly monitors the production line operation, it allows the user to check in real time whether a given shift will implement its plan or how monthly plans are implemented and whether any of the parameters are at risk.

In the beginning, the technical infrastructure used by the implemented solution was installed and configured. The connection was made to the interfaces of the automation controllers on the production line, and thus the necessary data acquisition equipment was installed. The data is the electrical signals detected by the sensors on the machines on the filling line and stored in the industrial database Historian in real time.

Machine operation supervised by the system

The next stage of the implementation was the configuration of the Historian database and the analysis of signals coming into it. The key and most labour-intensive task concerned modelling in the bottling line system, which includes several machines used to wash bottles, verify their purity, pasteurise, pour, check whether the right amount of beer was poured, cap the bottles, label them, unpack and pack boxes.

All machinery must be represented in the system, with a description of each condition in which it may be operating. Each such description (stopping, reporting stock-out, lowering, raising the lift, etc.) is assigned an appropriate electrical signal from the Historian database.

Thanks to the software, it is possible to state that at a given moment the machine is standing still, has released a defective product or has performed an operation correctly, or has moved a given number of pieces of product to another machine. During the implementation, the concept was amended and an additional application was developed allowing machine operators to enter further data concerning events on the production line.

This required the replacement of the operator terminals, but thanks to this, e.g. when a machine records a downtime, the operator can select the correct cause of the downtime from the list displayed on the terminal. At the modelling stage, it was determined which reports are to be generated by the system and in what form.

The management staff of the Warka Brewery, and above all the production director, have gained access to comprehensive, weekly and monthly statistics on an ongoing basis. Based on reports and analyses, they can check the effectiveness of each shift, identify machines that have downtimes and check how long they last and what is causing them.

The implementation itself was carried out in several stages. In the first stage, basic functionalities were made available, in the second one, the reports required by the Warka Brewery were configured, and an additional part of the application was created, allowing for better reporting of events on the line, testing and commissioning of the system.

Among the key benefits of implementation users list the following: access to accurate information on failures and downtime needed for production management decisions, the ability to eliminate losses and downtime in the beer bottling process, support for TPM (Total Productive Management) methodology for production management, increasing available time of resources (machines, tools, people), optimisation of the quality of the beer bottling process, reducing the amount of office workload for employees.