Many years of impressive expansion lie ahead in the courier market. Where will growth be highest? 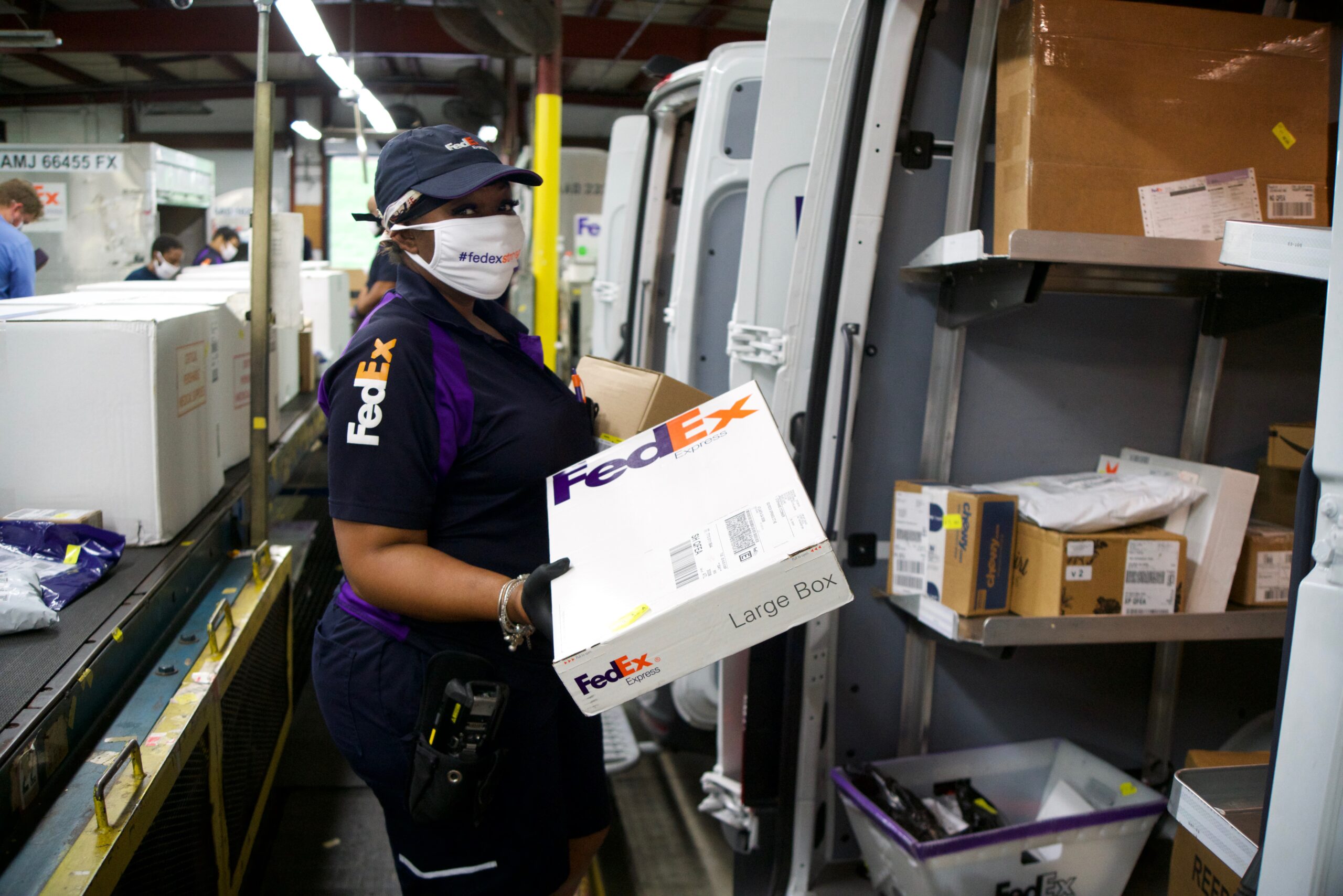 Following the courier and express delivery market explosion during the pandemic last year, growth is set to slow down in the coming years. However, growth is still expected to remain as high as 7% until 2025 according to forecasts from Transport Intelligence (TI) and Upply.

The global parcel and courier market grew by 13% in 2020; the market for domestic and international parcels grew dynamically – by 13.2% 12.5% respectively.  Although the first wave of the pandemic resulted in a breakdown of the B2B parcel market, the real explosion of e-commerce (according to e-Marketer, the global e-commerce market grew by over 27% in 2020) meant that B2C parcels not only closed the gap after the collapse of this sector, but actually led to record market growth.

When it comes to the geographical distribution of increases, North America was the leader, where the market was over 15% higher than in 2019. The driving force behind the expansion of courier services on the continent was the dynamic growth in e-commerce purchases in the United States. The Asia-Pacific region was just behind; the courier market grew by 14.6%, mainly due to cross-border e-commerce.

In 2021, TI analysts expect the global parcels and courier services market to grow by 8.9%. Growth in domestic markets is expected to be 8.6%, while the international shipments segment will be 10% greater than in 2020

When it comes to regions, the Asia-Pacific region will take over the priority role, which in 2021 is expected to increase its value by 12%. What’s more, experts expect the Asian courier market to be worth over 28% extra at the end of the year – more than before the COVID-19 pandemic!

The North American region, on the other hand, is expected to have an annual growth of 8%, driven mainly by consumption in the United States fueled by the stimulus package of the new administration.

The growth of the courier market in Europe is to be more modest than in the other two main regions. Nevertheless, the 5% year-on-year increase will push the European market up to 14% higher than before the pandemic.

Analysts from TI and Upply predict that the growth rate of the courier and express parcels market will slow down after 2021. The average annual market value will increase by 7.5% between 2020-2025. According to the calculations of the authors of the report, this will mean that the value of the global express and courier parcels market will be over 62% higher in 2025 compared to 2019.

Expected average annual growth of global GDP of 4.1% will provide a good basis for the development of trade, which will be visible in the health of the courier services and express parcels market. The latter segment will be driven not only by e-commerce , but also by the pharmaceutical and health sectors.

Due to the pandemic, in 2020 and 2021 there was a dynamic accumulation of new online shopping users who were not expected to use such services until several years later.

In 2020-2025, the international parcels market is expected to grow faster than the internal market; 7.9% compared to 7.4%. Noting this, analysts from TI cite the conclusions of the Accenture report, according to which the expansion of international e-commerce is already twice as fast as the development of local online shopping.

As for the development of courier services in individual regions, the Asia-Pacific area will maintain the highest growth rate in 2020-2025, with an average annual growth of 10.8%. This growth will be mainly due to the dynamic market development in China and other emerging economies in the Far East. North America and Europe will see much more modest increases in the courier industry – annual averages of 5.2% and 5.1% respectively.