May is ready to postpone Brexit. She offered MPs a vote on a delay 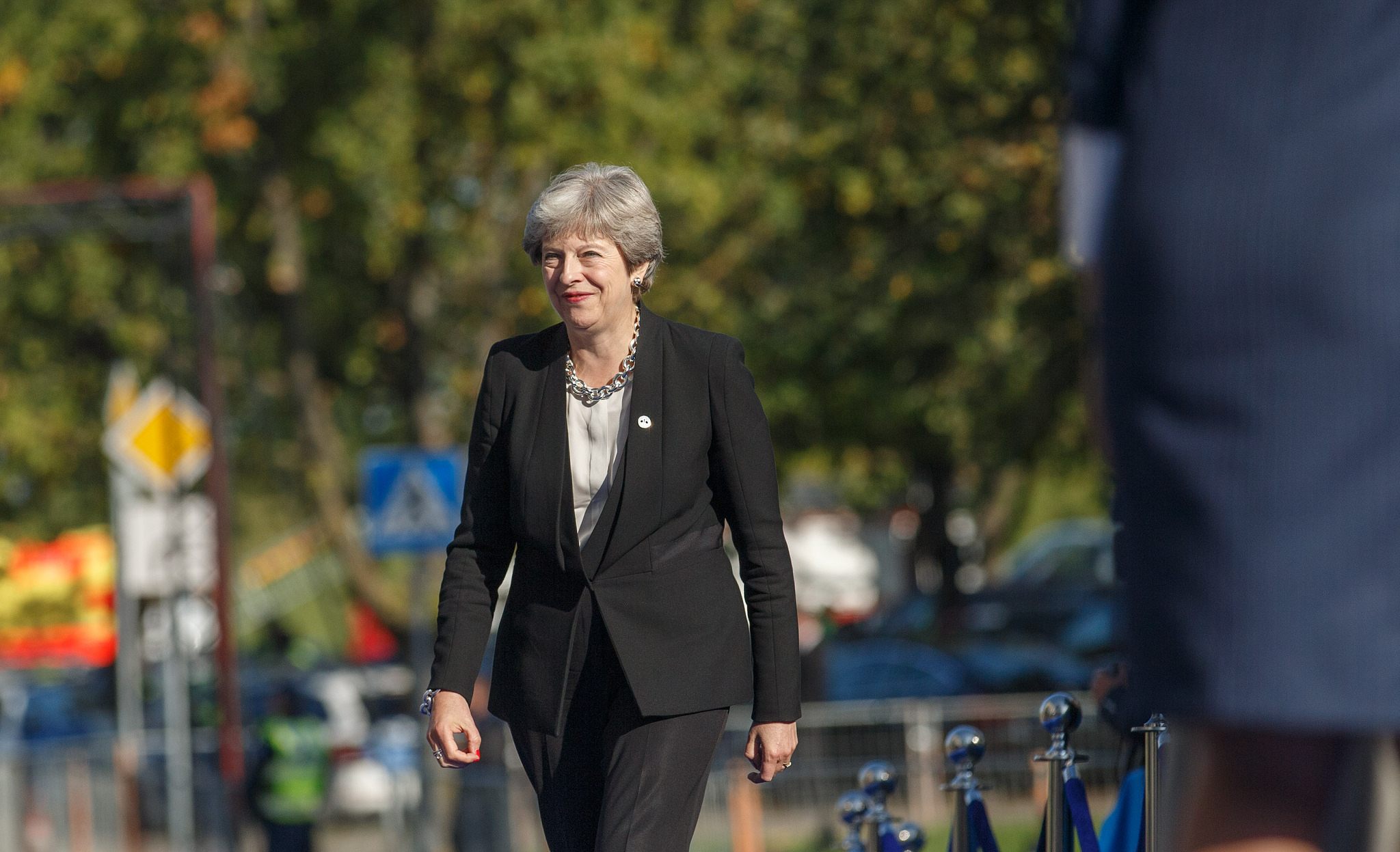 Theresa May has offered MPs a binding vote whether or not to delay Brexit, according to the report of the BBC. She is going to put her withdrawal agreement – including any changes she has agreed with the EU – to this vote which should be held by the 12 March. If the vote fails, there is an option to extend article 50 and delay Brexit. However, this is not the aim.

London may ask the EU to delay Brexit,” said Theresa May yesterday.

The Prime Minister confirmed that if the House of Commons does not accept the second agreement with the European Union by 12 March, the British government is going to vote on postponing exit from the Union to a later date. The head of the government justifies the huge losses that the British economy would face in the case of „no-deal Brexit”.

Let me be clear, I do not want to see Article 50 extended,” – BBC quoted Mrs May on Tuesday. The prime minister also added that any extension should not go beyond the end of June and „would almost certainly have to be a one-off„.

May emphasized that if EU exit was delayed until June or longer, Britain would have to take part in this year’s European Parliament elections. “What would this mean to over 17 million people who voted in favour of leaving the EU?  – May asked.

It must be noted, however, that any delay would have to be agreed on by the other 27 EU countries.