Mega trucks approved for use on next European roads 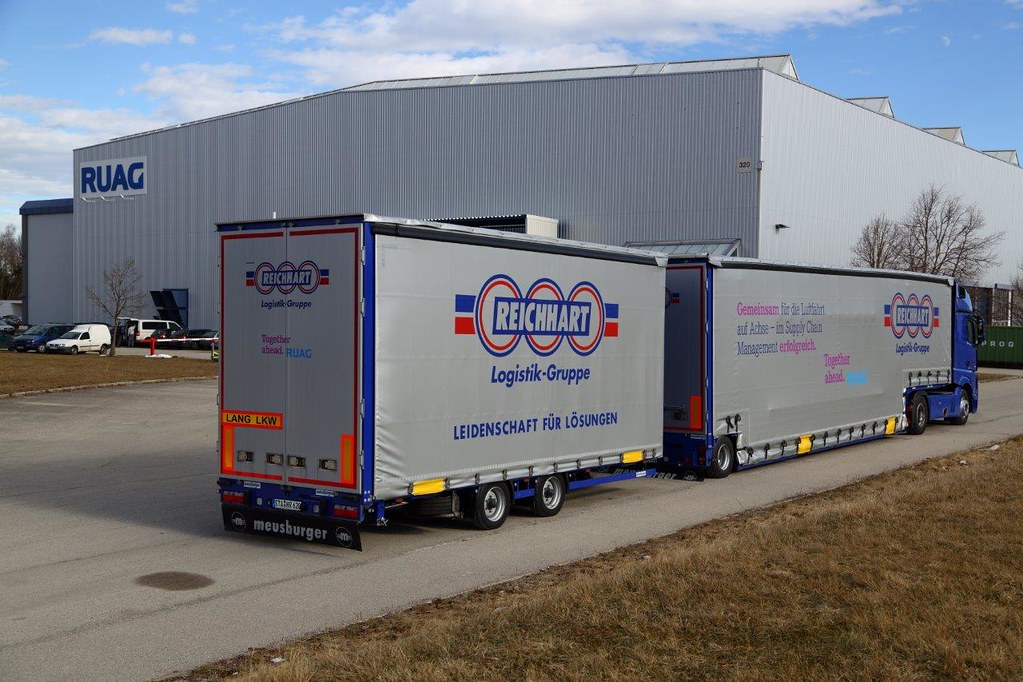 After successful testing, the controversial 25-metre-long mega trucks can be driven on all the roads of Rhineland-Palatinate. Type 1 mega trucks (up to 17.8 m long) are also approved on all roads in Bremen and Baden-Württemberg. The Federal Ministry of Transport and Digital Infrastructure (BMVI) sees benefits in the use of extended kits in these German federal states.

The “Lang LKW”, i.e. sets 25.25 m long, were put into service in Germany on 1 January 2017. Although the vehicles do not require additional permits, they can only travel on the designated road network called “Positivnetz”.

On October 2 this year, the BMVI published the 9th amendment to the regulation on extended trucks, which extends the network of roads that can be used by mega trucks to all motorways in Rhineland-Palatinate. This decision was taken after the pilot testing phase, during which no accident occurred, according to a spokeswoman of the ministry quoted by the portal swr.de.

In Rhineland-Palatinate the extended kits could so far only be driven on seven road sections (Haßloch-Kandel, Rohrbach-Wörth, Frankenthal-Worms, Bobenheim-Roxheim-Grolsheim, Offenbach-Petersberg and on two road sections between Kandel and Wörth), which were designated at the beginning of 2018. The latest amendment to the Regulation allows for mega truck traffic on all motorways:

– A8 up to Pirmasens intersection,

– A63 up to Kaiserslautern interchange,

– A65 from Mutterstadt up to Wörther Kreuz interchange.

Although the federal government initially opposed the use of extended kits, it eventually recognised that this solution reduced the number of journeys and thus CO2 emissions. According to the calculations of Volker Wissing, Rhineland-Palatinate Minister of Transport, it was only with the admission of mega trucks in 2018 that the number of truck routes in the federal state was reduced by 12,000 on seven road sections, resulting in 150 tonnes reduction of carbon dioxide emissions.

The aforementioned amendment also provides for the entry into service of extended Type 1 sets on all roads in Baden-Württemberg and Bremen.

In addition, it introduces additional mandatory equipment for “Lang LKW” trucks. Starting from 1 July 2020, they will have to be equipped with a blind spot assistant and the side-marker lights will have to be modified.