Daimler Truck has presented the first Mercedes-Benz Trucks Challenge in which four HGV driver influencers from all over the world proved their driving skills against Daimler Truck experts during four complex challenges. The UK-Sweden team with Angelica Larsson and Daniel Louisy won an overwhelming victory. 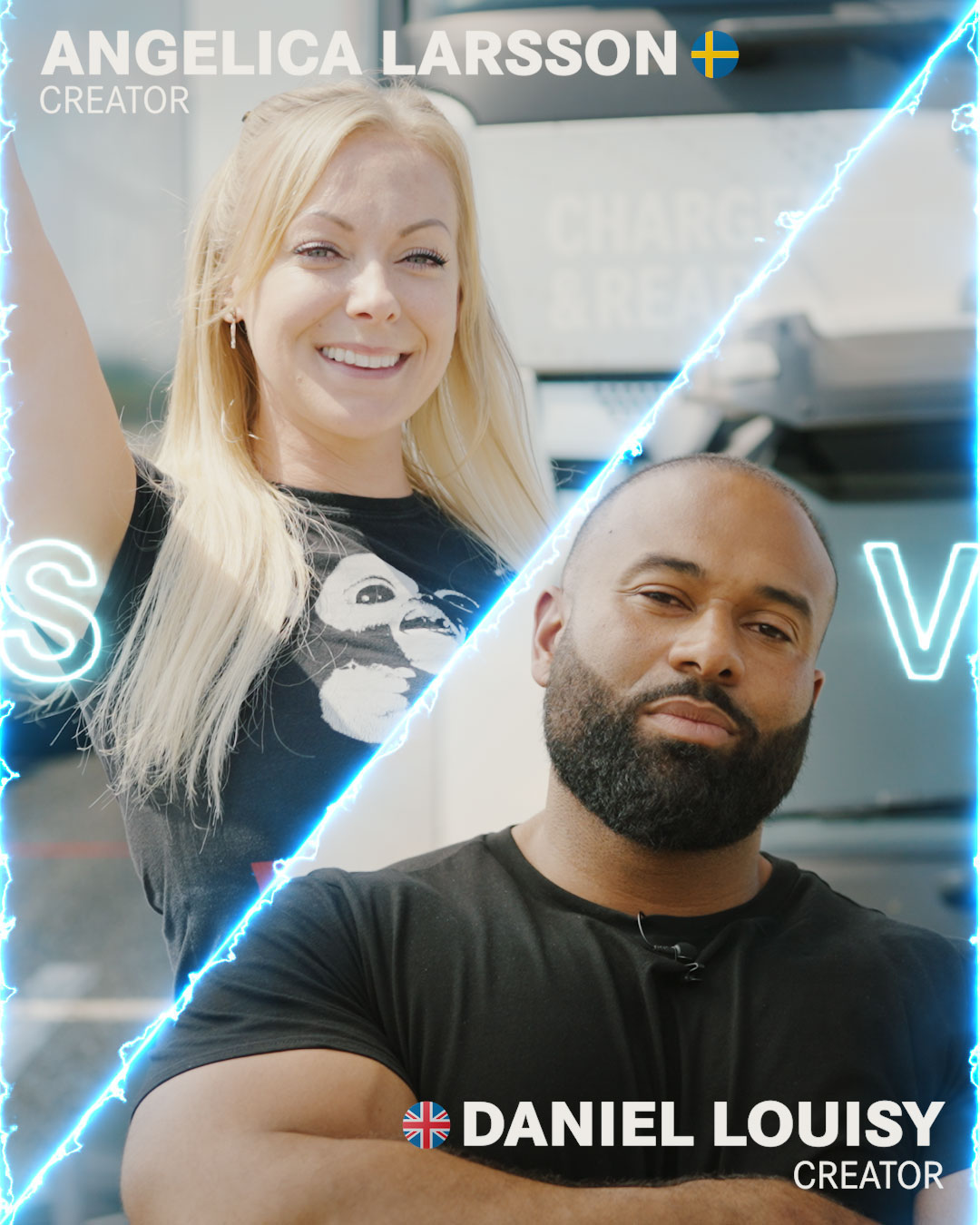 “From sensitivity to acceleration – the tasks will even make the most experienced truck drivers sweat,” promised Daimler Trucks before the challenge started, and it proved to be right: some of the tasks made the drivers’ palms turn sweaty because of excitement and concentration.

The freshly released video is undoubtedly a Mercedes eActors ad with a special tribute to older Daimler trucks, as well, but the company has managed to line up some of the most popular driver influencers from around the world starting with the Swedish lady, Angelica Larsson, who has 334k subscribers on Youtube.

From Britain, it was Daniel Louisy (who’s followed by more than 400k people on Youtube) who took part in the competition and formed a team with Miss Larsson.

The other team of influencers included TikTok superstar Clarissa Rankin from the US (who has got 1.7 million followers) and Hani Musthafa from India whose account is also followed by more than 390k viewers.

The teams of influencers drove eActros lorries and showed how quiet the vehicle is, how easy it is to manoeuvre with and how it accelerates.

To add some spice to the challenges, Daimler added a third team driving different veteran Mercedes trucks to the mixture, and sometimes these oldies even win.