In a report published this week, the Cologne Institute for Economic Research concluded that migrant labour has helped Germany avoid the severe labour shortages seen in the UK's logistics and hospitality sectors. 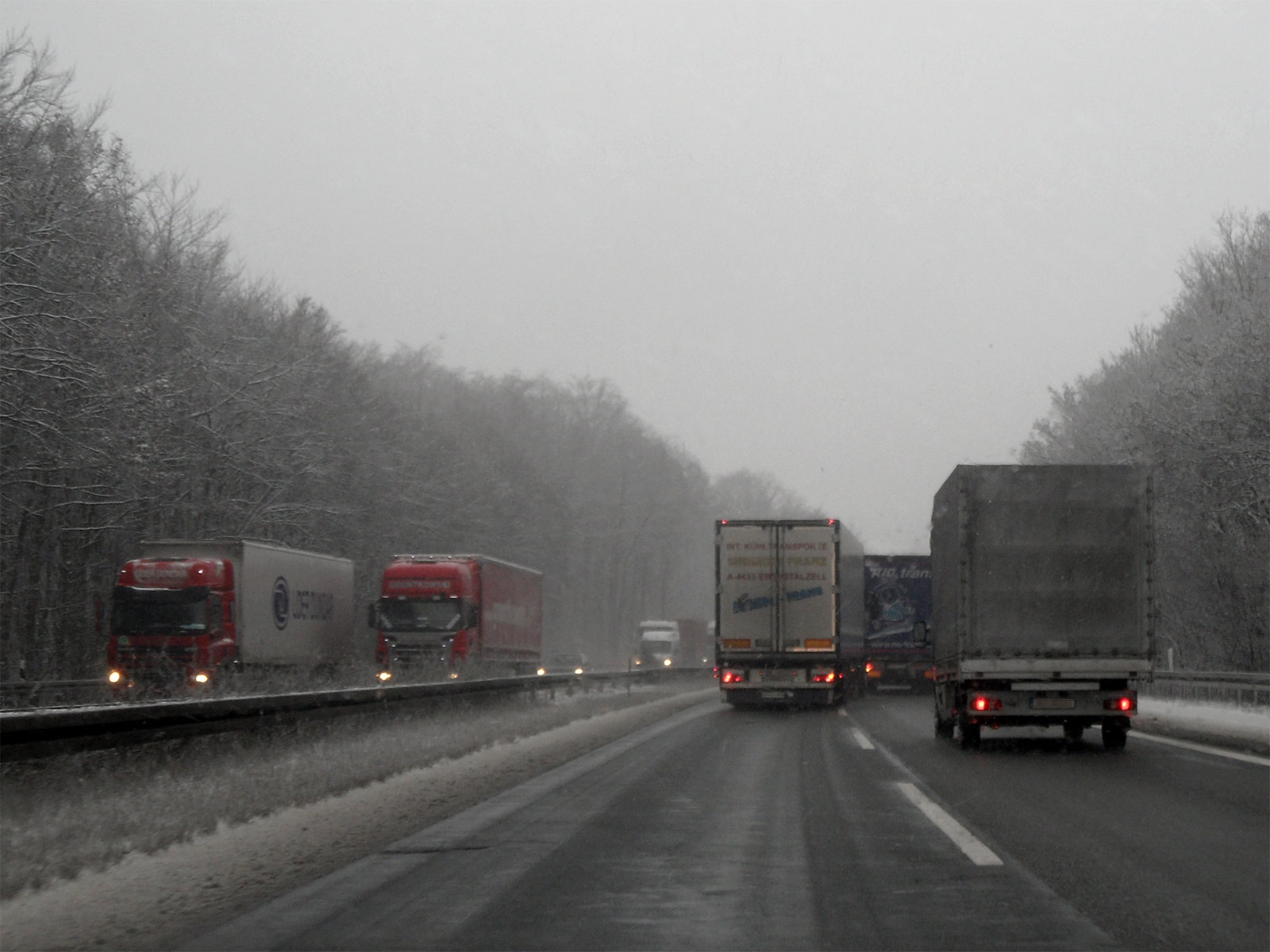 The report puts Germany’s current HGV driver shortage at 13,000 – a figure the think tank believes would be much worse had it not been for the migrants who work as truckers in the country.

The Cologne Institute for Economic Research states that in 2020, every fourth qualified professional driver in Germany was of foreign nationality. This means that 132,888 migrants were behind the wheel across Germany less than 2 years ago – a number that may well have increased since.

“Empty supermarket shelves and no more mattresses at Ikea: what’s long been everyday life in Great Britain has yet to materialize in Germany,” said the think tank. “Without migrants, labour shortages would be much more dramatic.”

The data from the report shows that the percentage of migrants in Germany’s workforce is higher in the country’s southern and western states, with Berlin being the exception in the east.

The aim of the study “is to make clear the important contribution that migrants make to the functioning of the German economy”. The authors add that “more and more refugees are successfully entering the labor market – including as skilled workers.”