A think tank whose goal is reduce net-migration to the UK has claimed that the number of migrants entering the country via lorry increased in 2021 compared to the year before. 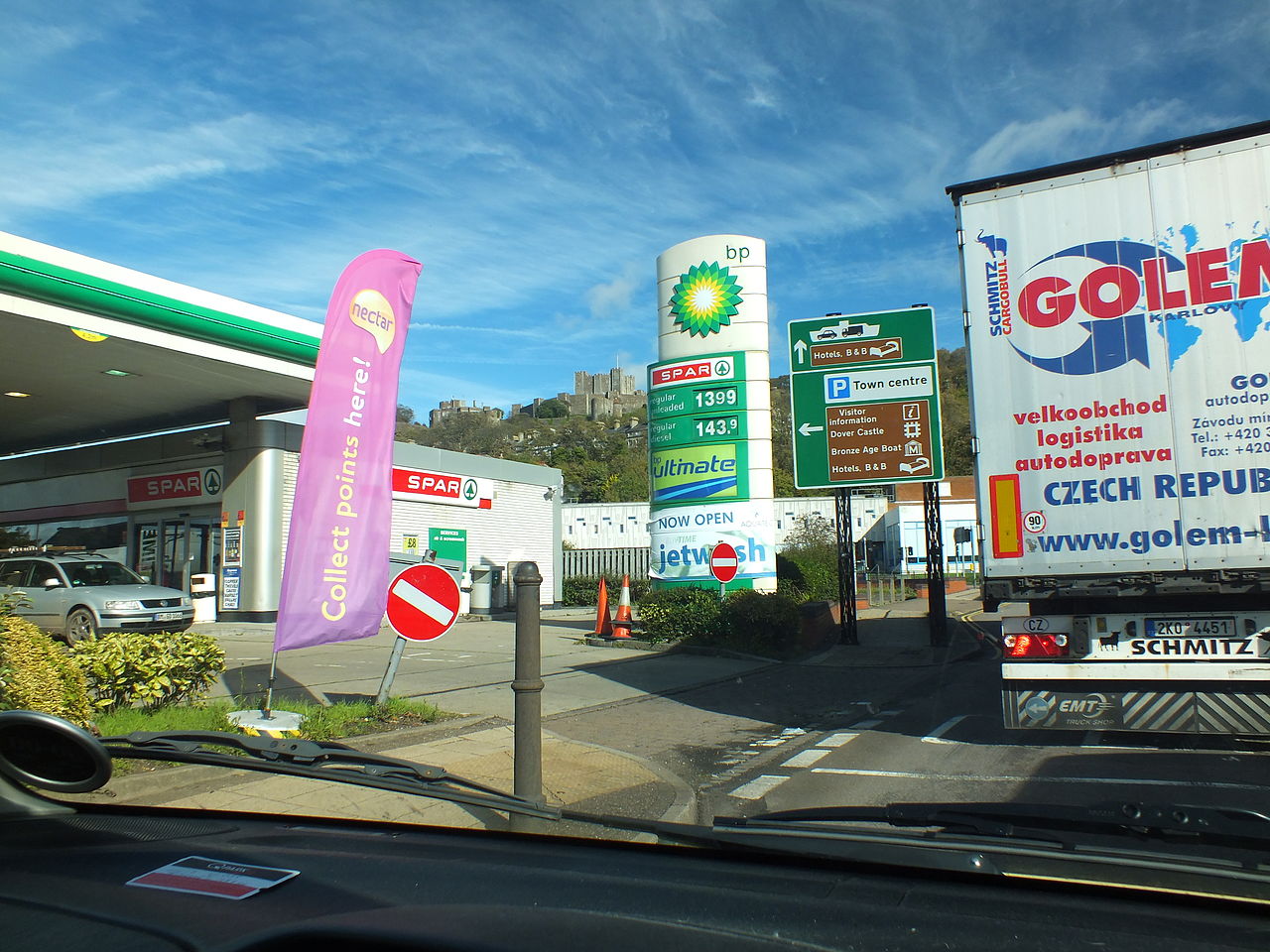 Photo: Clem Rutter, Rochester, Kent, CC BY 3.0, via Wikimedia Commons (image is for illustrative purposes only)

Migration Watch UK, whose primary aim is to reduce the level of net migration to the United Kingdom, says its research shows the amount of migrants entering the UK via lorry increased from 7,000 to 9,000 between 2020 and 2021.

The think tank says its figures come from “analysis of Home Office figures, statistics released by the Independent Chief Inspector of Borders and Immigration and media reports”. Hence, it isn’t known to what extent they are accurate.

Even so, the numbers still may be of concern to hauliers operating on the UK-EU freight routes, who face huge financial penalties for transporting migrants into Britain.

New Home Office legislation may also soon see hauliers punished for transporting migrants – even if their vehicle has been secured. They can also be fined for their vehicle being unsecured – even a migrant is not onboard. This naturally makes road transport firms concerned about any evidence the number of migrants trying to board lorries is rising.

That increase of 2,000 is nonetheless small compared to the estimated 19,940 increase in the amount of migrants crossing the channel via boat. Therefore, it appears the measures taken to stop migrants crossing via lorry may have resulted in more boat crossings.

When it comes to where these crossings are taking place (via boat or lorry/container), “Home Office information” cited by Migrant Watch suggests the number of migrants encountered trying to breach juxtaposed controls has been much higher in Calais compared to Dunkerque.

Photo: Clem Rutter, Rochester, Kent, CC BY 3.0, via Wikimedia Commons (image is for illustrative purposes only)