Minimum wage for HGV drivers in Denmark has increased again 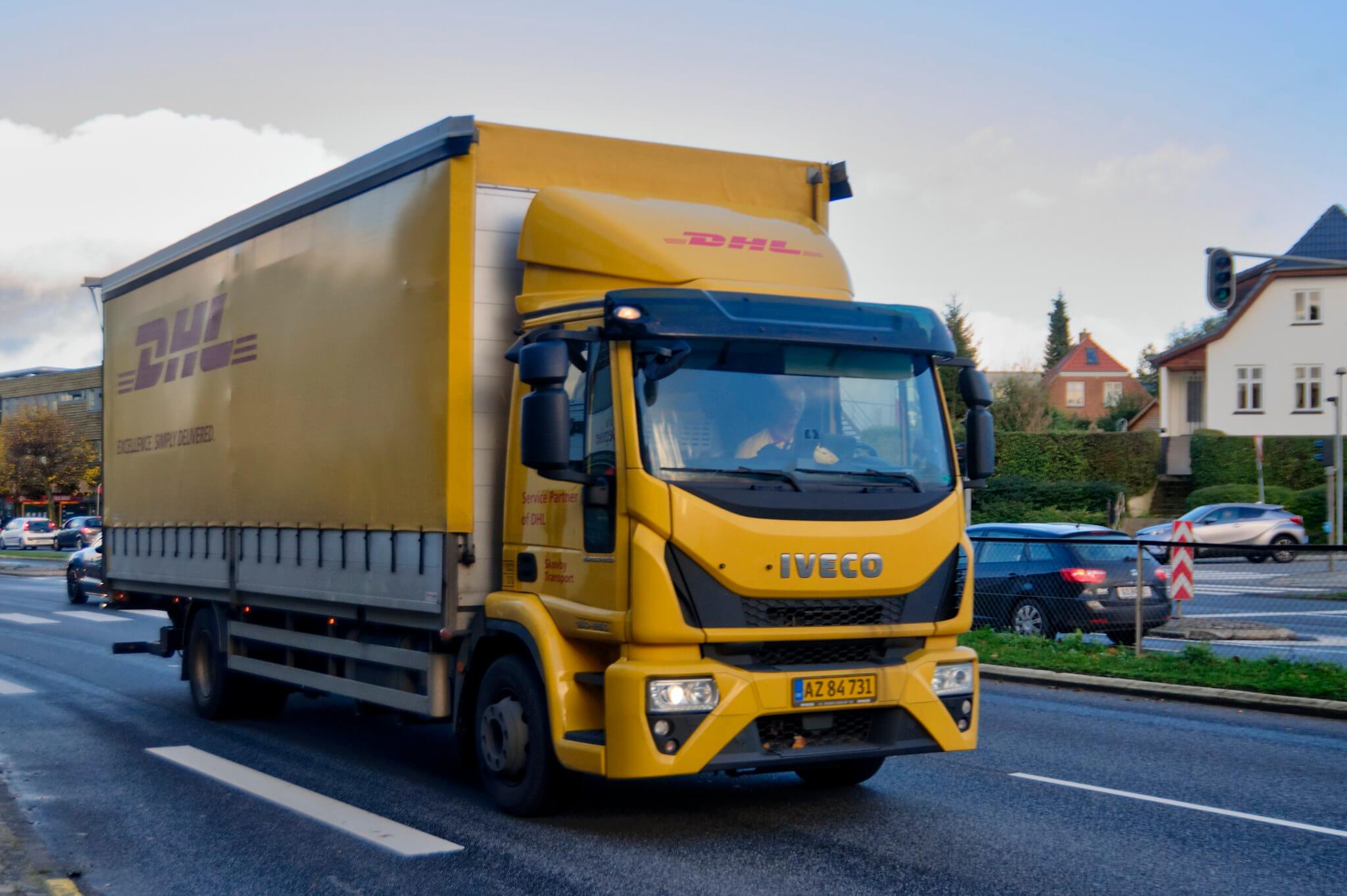 The minimum hourly rate for HGV drivers working in Denmark has increased again as of this month.

As we reported last Autumn, a new hourly rate of DKK 164.96 (22.15 euros) an hour was announced in Denmark. The rate was applicable as of January 1st.

New rules also mean that foreign drivers working in Denmark must be paid the same while they are in the country. This will be strictly enforced as of next month.

Therefore, as you can clearly see, the minimum hourly rate for drivers has risen by roughly half a euro, which represents a 2.3% increase on the January rate.

Earlier this month, a report by the European Commission concluded that Danish hauliers had the highest operational costs in the EU. Labour costs alone were found to be higher than total operational costs for hauliers in Lithuania, Romania and Latvia. 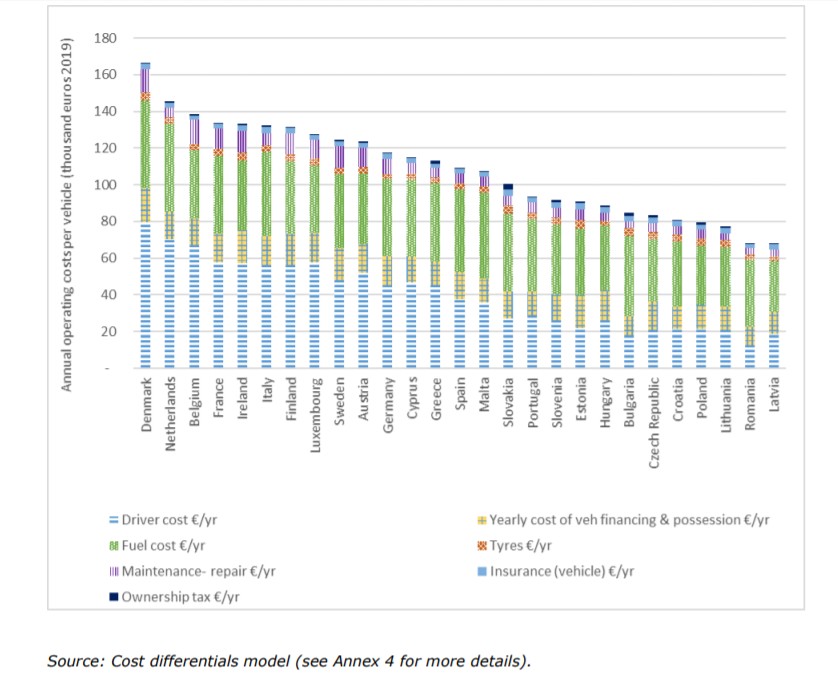