Minimum weight limit for special use lorries lifted in Denmark 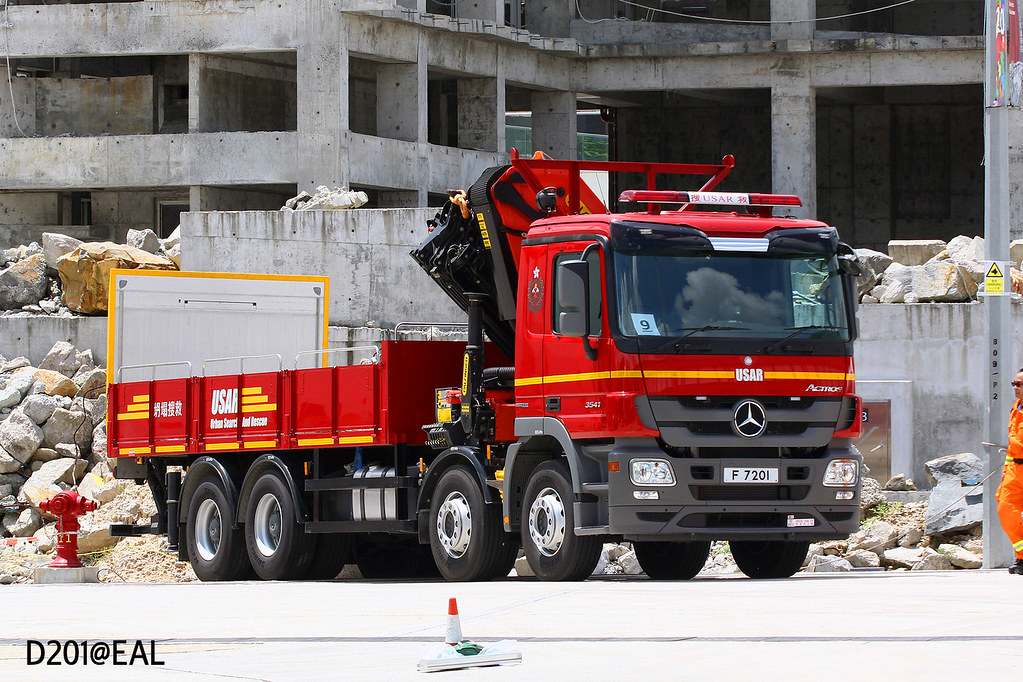 Special use lorries are allowed to transport goods without any minimum weight restrictions in Denmark from now on, reports the Danish transport organisation ITD.

Until recently, special use lorries had only been allowed to carry goods only if the cargo was above 20% of the lorry’s permissible total weight. This restriction was lifted last Friday, 11 June. The restriction applied to so-called special purpose lorries, such as lorries with cranes that only had a small freight capacity.

In practice, this has meant that such lorries have not been able to carry the goods they handled by the crane, which has meant that an extra vehicle had to be used to transport those goods” – explains ITD.

The transport organisation campaigned for removing the restrictions because the extra lorries that should be used to carry goods increased emissions, congestions on the roads and created unnecessary costs.

It is especially positive that the hauliers, according to our recommendation, now have the opportunity to choose whether a given vehicle should be registered for “special use” or for “freight transport” with the advantages and disadvantages that come with it, says Lasse Kristoffersen, politician chief consultant in ITD.

When speaking about disadvantages Kristoffersen referred to the fact that if a lorry is registered as used for freight transport, it needs to pay road tolls.