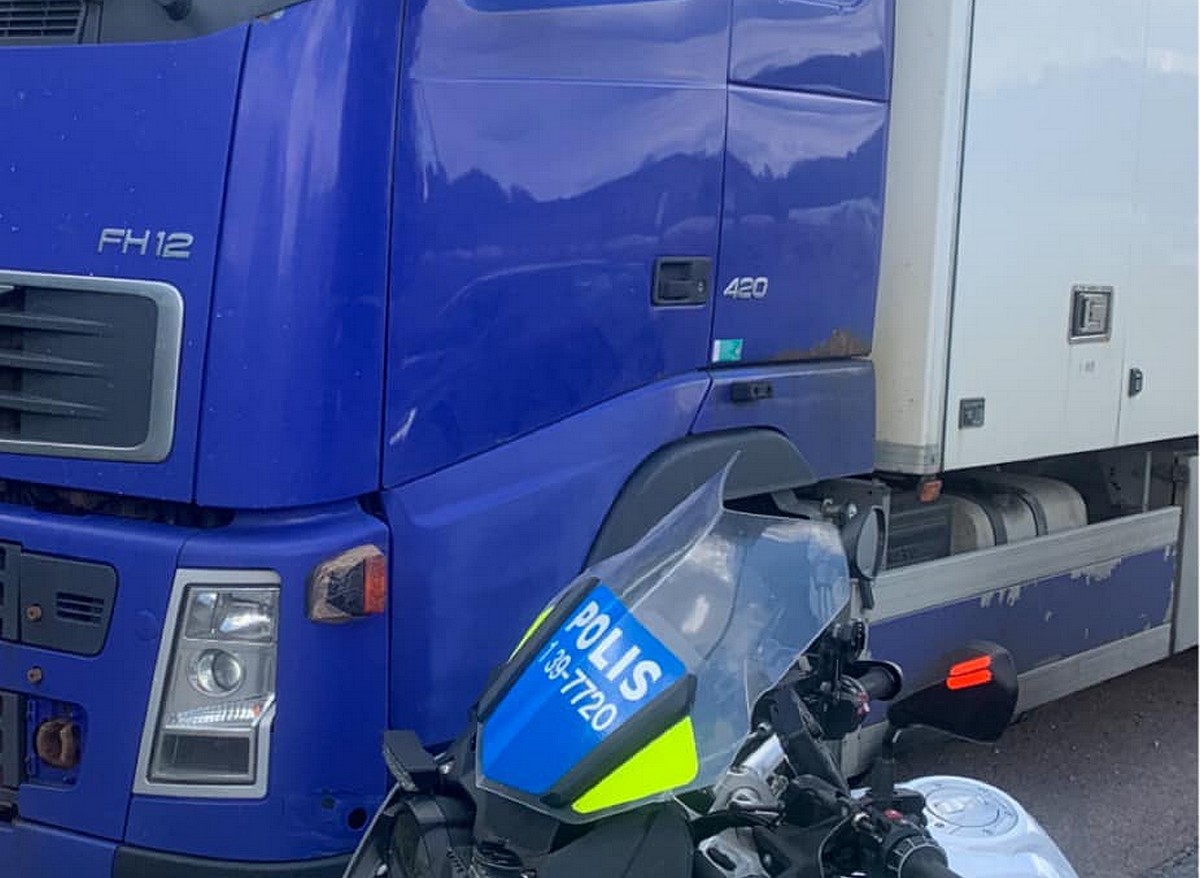 Writing on Linava’s website, Bučinskas said that Linava “regularly receives information about the fact that Lithuanian companies do not fulfill the provisions of the Mobility Package.”

“News about fines received for not returning drivers to one of the activity centres, or in other words to a company base in Lithuania, comes at least once a week. For normal weekly off-vehicle rest, where the driver must rest in accommodation, it’s at least two or three times a week. The same amount of information about fines is obtained for not registering crossing the state border on the tachograph,” added Linava’s Vice President, seemingly unashamed.

Bučinskas explained that fines for not returning drivers to the activity centre are typically between €2,000 and €4,000. When it comes to not observing weekly rest outside the can, the penalty can range from € 1,000 to €3,000.

“Perhaps the most striking thing about the fines is that they can have a significant impact on a company’s risk assessment. In addition, violations related to MP [Mobility Package] requirements and their resulting fines can lead to the company’s license being revoked in future years. This kind of control could come into force as early as 2023,” bemoaned the Linava representative.

When moving onto the challenges that Lithuanian hauliers will face in 2023, Bučinskas had another dig at the Mobility Package, claiming it doesn’t allow 3rd country drivers to work as long they want:

“It is worth noting that, for example, the MP requirement to return a driver to one of the activity centres poses a significant problem with third-country drivers. Drivers prefer to work longer hours, and the provisions of the MP prohibit this. However, the employer is forced to fulfill the requirements of the MP even though he [the driver] does not want it at all, causing unnecessary friction and disagreements,” argued Bučinskas.

The editorial piece from Bučinskas then moved into familiar territory, warning that Lithuanian hauliers are increasingly looking at operations in Germany and Poland. German entities are seen as a means of the avoiding some of the problems presented by the Mobility Package rules, while Poland is attractive due to comparative the ease at which 3rd-country drivers can be employed.

Finally, Bučinskas took another opportunity to bang the drum for Lithuania’s Government to grant more express visas for non-EU and EEA lorry drivers.

Next year’s quota has already been increased by 5,600 on top of the 16,000 allocated in 2022. However, this isn’t enough for the Linava Vice-President, who believes the increased quota will still be exhausted at least a month before 2023 has come to a close.