Haulage associations from Lithuania, Poland, Bulgaria, Romania, Hungary and Croatia have written to the EU Commissioner of Transport to call for the “urgent need to revise the return home of trucks requirement" in order to “avoid proved negative effects on the functioning of the EU road transport market, as well as on the ambitious EU Green Deal and Fit for 55 goals." 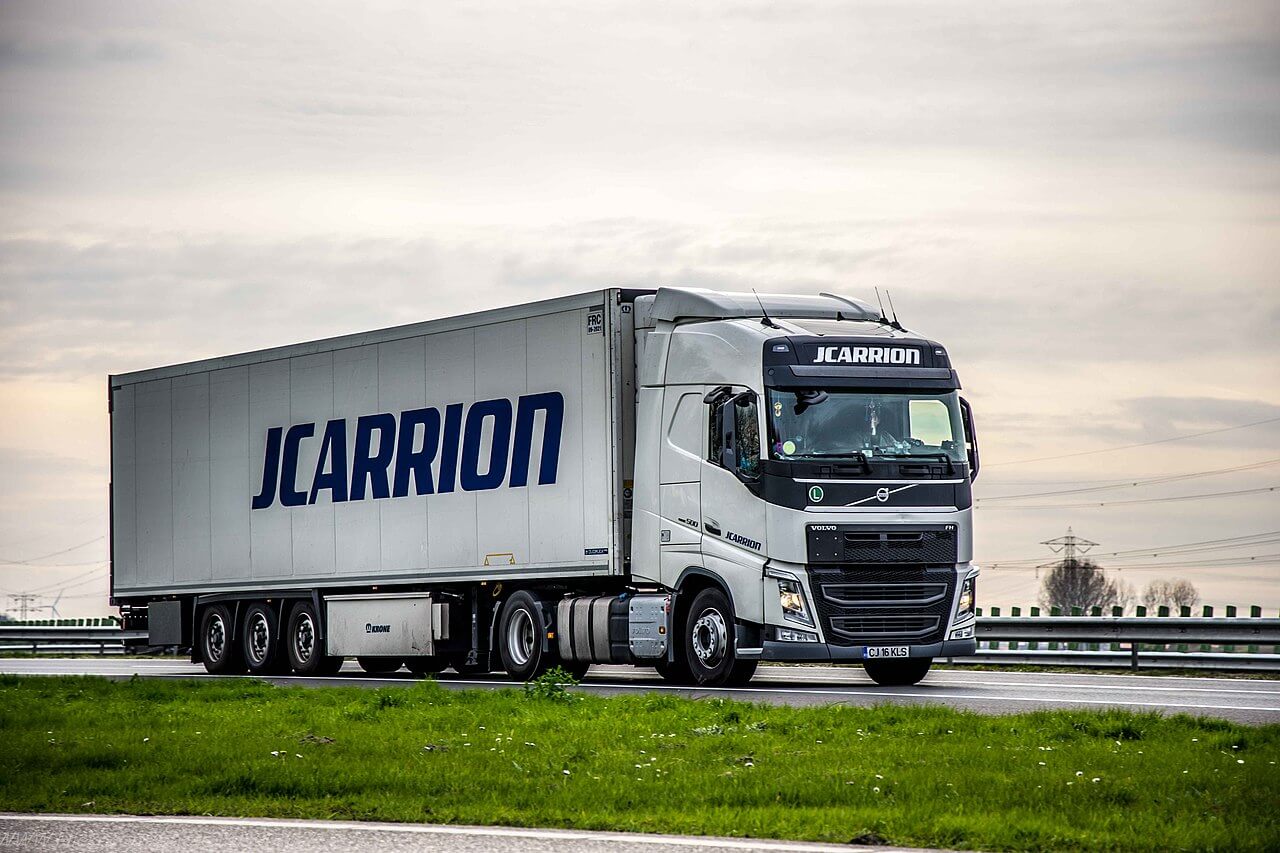 The letter, sent on Monday ahead of the new Mobility Package rules that entered into force today (and others that will apply on February 21st), claimed that Polish, Lithuanian, Bulgarian and Hungarian hauliers are set to face as much as 6.21 billion; 1.17 billion; 0.53 billion and 0.8 billion euro in extra costs respectively.

In addition, the signatories of the letter argue that 1,000 Lithuanian, 4,500 Polish, 2,424 Bulgarian and 500 Hungarian trucks will now have to return to their country of establishment on a daily basis, thereby crossing a number of the EU Member States on “an empty or suboptimal run”.

Furthermore, the haulage associations state that Romania is expected to a record 4.5 billion euros less revenue from transport and extra costs of around 12,000 euro per truck, per year.

The issue that has particularly irked hauliers from Central and Eastern Europe has been the aforementioned return home of trucks obligation. The letter refers to this as an “irrational measure” that could generate higher costs for both road transport firms and consumers.

In support of their argument, the haulage associations argue the new rules will add to the disruptions of global supply chains amid a period of growing demand for goods, rising freight rates, higher fuel costs, limited truck production due to the semiconductor shortage, an ever­ increasing driver shortage, as well as all of the uncertainties created by the COVID-19 pandemic.

The signatories of the letter also claim that the mandatory return home of trucks “has nothing in common with improving drivers working conditions whatsoever,” an argument evidently not shared by the European Transport Workers Federation.

The letter from the CEE haulage associations then goes on to call for legislative intervention to remove the obligation for trucks to return to their country of origin:

“It is of utmost concern, that there are no indications about any further steps in revising the return home of trucks requirement for the time being. The European Court of Justice of the EU has been examining the issue for over a year now and most likely would continue proceeding next year or even longer. Therefore, the imminent implementation of the requirement in couple of weeks does not leave grounds for the EU legislators to rely on the future decision of the European Court of Justice of the EU.”

“Against this worrying background, we would like to ask the European Commission to use one of the legal tools at its disposal and propose a moratorium on the implementation of the return home of trucks requirement, until the European Court of Justice of the EU decision is in place. The suspension is vital for the road transport industry in avoiding proved damaging effects of the requirement, as well as in tackling current economic and other challenges.”

Meanwhile, commenting on the return truck obligation in the Mobility Package, the IRU said that EU member states and the European Council still have work to do to clarify rules and implement legislation:

“The next milestone for the Mobility Package 1 is on 21 February. Key provisions will then come into force, like the new EU cabotage rules, which include a cooling off period and the return of the vehicle. IRU hopes that the EC will clarify the rules about market access in due course. It is a concern that several Member States have not yet transposed key provisions into national legislation, such as the interplay between the new cabotage rules and combined transport.”