More French organisations are demanding the abolition of cabotage. They want to protest 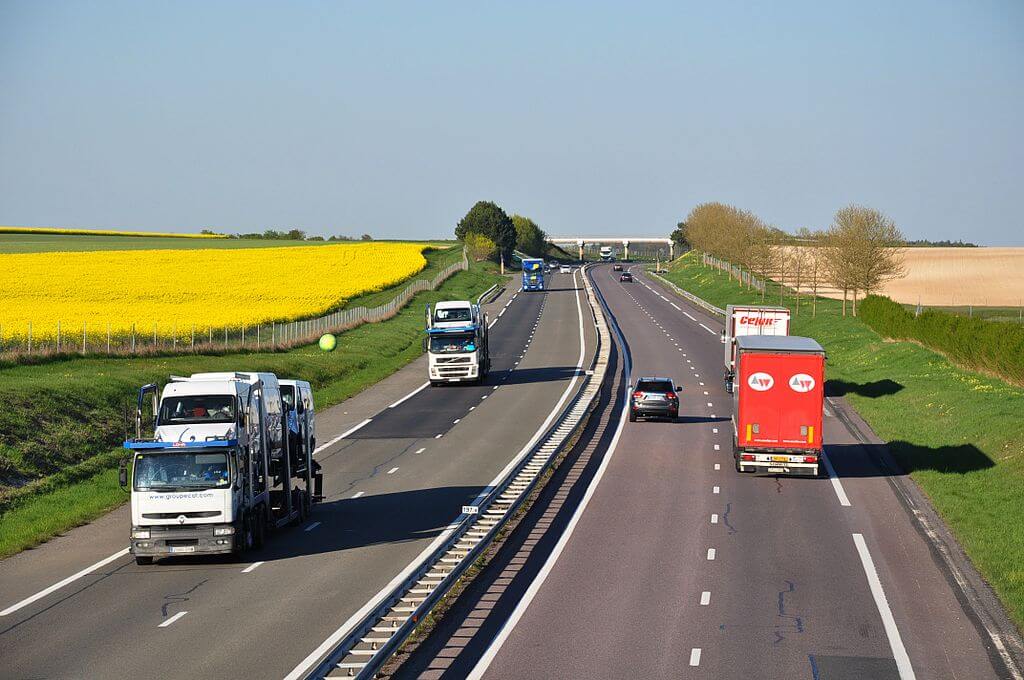 Two French associations supported the association of carriers OTRE, which is demanding that the government intervene in Brussels and abolish cabotage. In this way, the organisations want to support national transport companies in trouble.

While some German carriers organisations have realised that the suspension of cabotage would infringe the EU’s freedom to provide services, the French are increasingly insistent on the authorities’ reaction in this case. In the absence of reaction from the Ministry of Transport, the organisation is sending another letter to MPs, senators and chairs of regional councils. Further organisations joined OTRE’s appeal – trade unions FO Transport et Logistique and CFDT.

The organisations are demanding the abolition of cabotage for 6 months to protect national carriers.

However, this request for protection is justified, given that the government has to defend and protect businesses on its land and thus its own economy. (…) While French carriers are being marginalised, Polish, Hungarian, Romanian, Bulgarian and other carriers are on their way!” argues OTRE.

The association also refers to the specific transport requirements applicable during the pandemic.

As opposed to French drivers, there is no guarantee that foreign companies will apply the rules, especially in all loading and unloading points, rest and service areas, especially since Europe itself has difficulties in coordinating health policies during this period,” the statement reads.

Moreover, the organisation hopes that the suspension of cabotage would allow the transport price to be maintained at a higher level, in the face of “rate dumping” by cheaper companies which “plunder markets where French carriers affected by the coronavirus crisis lose their share,” OTRE stresses.

If Brussels and Paris do nothing about it, you can expect an angry reaction from the base of road freight transport,” warns OTRE.

Restriction of the freedom to provide services in line with EU law?

As a reminder, just over a month ago, the association of carriers OTRE sent a letter to Jean-Baptiste Djebbari, Secretary of State for Transport, in which it asked for support for French small and medium-sized carriers struggling with the coronavirus pandemic. OTRE then wanted Djebbari to ask the European Union authorities to ban cabotage for the next 6 months.

The organisation refers to the provision of the European Regulation No. 93-3118 of 25 October 1993 regulating access to the road transport market. In the event of serious disturbance of the internal market, it gives the Member States the possibility to request the application of a safeguard clause allowing them to take restrictive and protective measures concerning cabotage.