Over 1,000 HGV drivers in the UK employed by the Co-op have secured a 5 % pay increase backdated from February, and another 5% from 1st November, says the Unite trade union. At the same time, lorry drivers employed by Hanson have also accepted an improved pay deal and better working conditions. 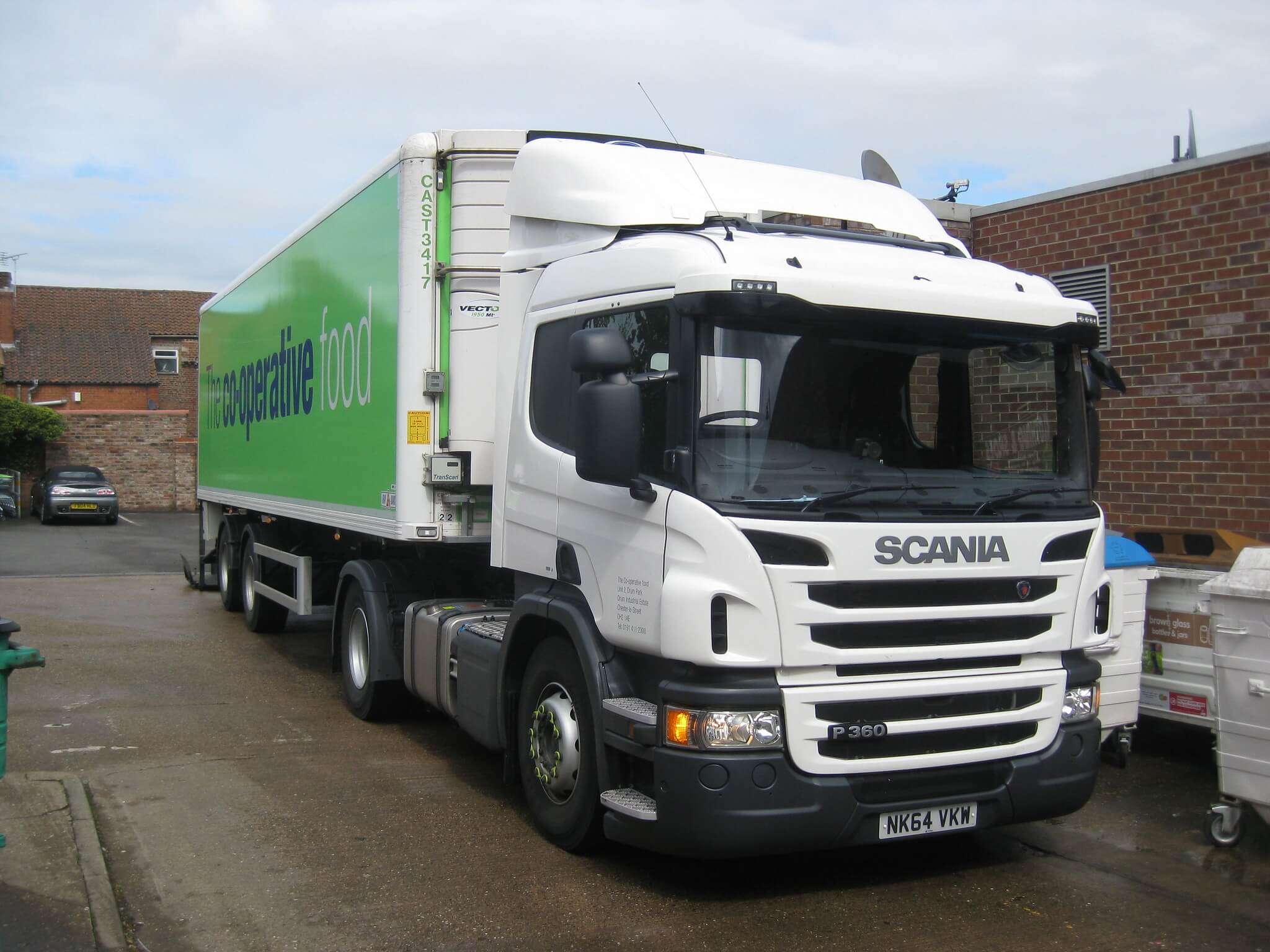 The Co-op drivers, who are predominantly members of the Unite union, will receive a 5% pay increase backdated from 1 February 2021 and a further five% increase payable from 1 November 2021.

The increases will also apply to all unsocial hours and weekend working premiums that drivers receive. As part of the agreement, the anniversary date for the next pay deal has been set for August 2022.

“Over 200 drivers employed by the company had overwhelmingly voted for industrial action in a dispute over pay, a high handed management style and a lack of dignity at work” – reports the union.

Following extensive negotiations, a new pay and conditions offer was proposed. According to the deal Unite accepted, drivers receive:

The increase in pay for the Co-op and Hanson drivers follows a number of recent pay rises negotiated by Unite,. This includes DHL workers on the Dartford Sainsbury’s contract, and the Heinz distribution contract.