Driving and MOT tests go up in price

After analysing the result of the compulsory consultation it had to launch before increasing driving test and MOT prices, the DVSA decided to take the step and increase the fees by 1.5 per cent. Many commenters found the change too low and encouraged the agency to introduce a more prominent increase. 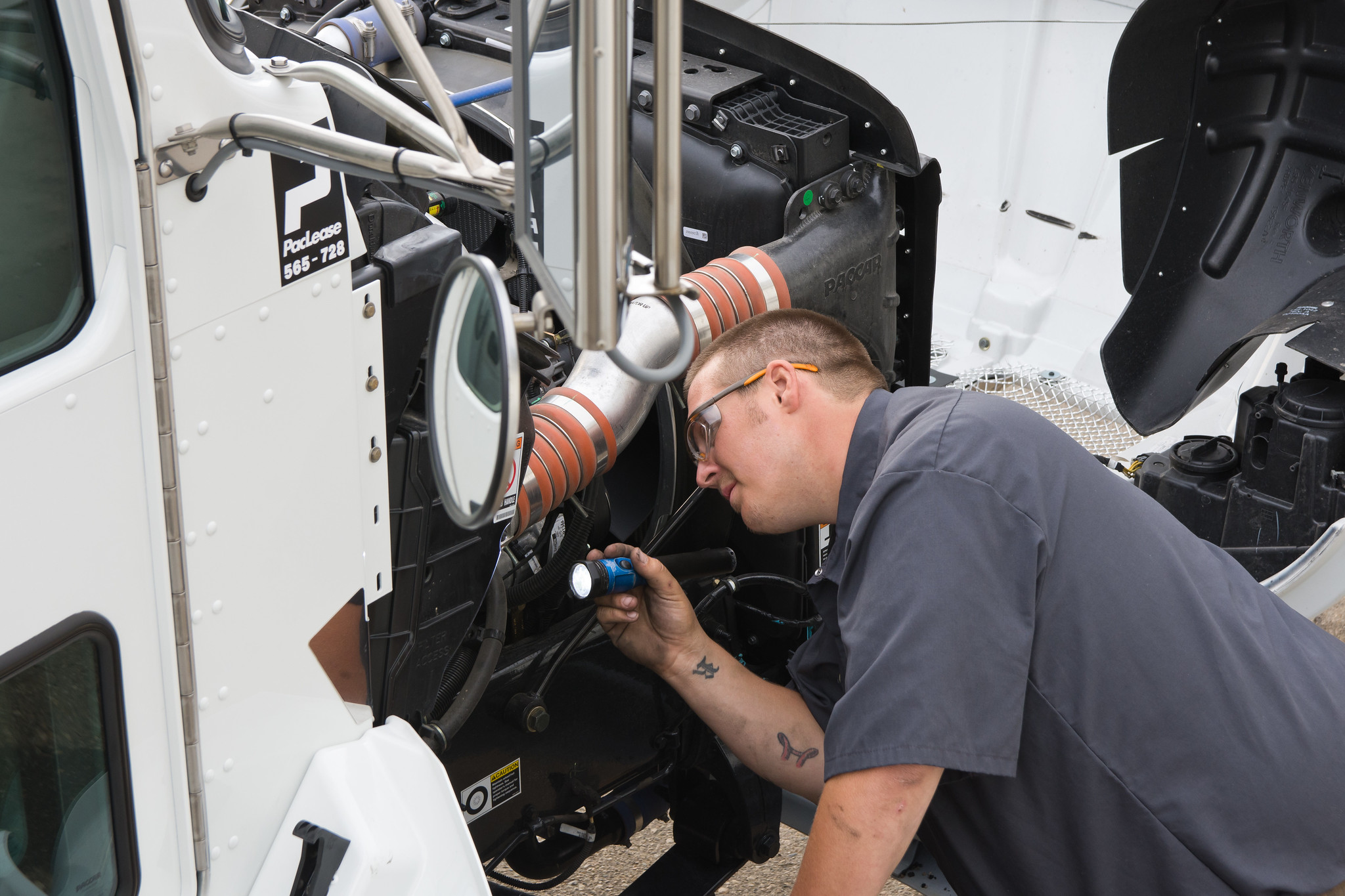 The DVSA ran a consultation about changing the cost of its services for 2021 to 2022 in August last year. The agency proposed a 1.5 per cent increase of fees paid for theory and practical driving tests for learner drivers and approved driving instructors, vehicle tests for roadworthiness and certification (some of which also funds its enforcement work) and MOT services.

The agency justified the need for the increase by saying that its fees for the services had stayed largely the same for over 10 years; for example, the car driving test fee last changed in 2009 when it was increased to £62.

If the fees had kept up with inflation, a vehicle test with 3 axles at a non-DVSA site – which currently costs £113 – would cost £146.

The consultation closed in September and according to the results published by the agency, some commenters not only agreed with the increase but even encouraged DVSA to ask for more.

“I believe the increase is too modest. If an increase is called for to invest in the service, make it one that affords you greater scope and faster changes IE £65 for the test not just 90 pence,” someone wrote in the survey.

Regardless, after the successful consultation, ministers agreed on the proposed 1.5 per cent increase which will be introduced later this year “to allow time for changes to regulations,” the Agency said.

Recent and upcoming prices of driving and MOT tests

MOT for HGVs, buses and trailers