Douglas Chapman, MP for Dunfermline and West Fife, has told Scottish newspaper The National that there is “enormous and growing interest” in a ferry service linking the port of Rosyth to mainland Europe. According to the MP, talks on such a link are at a “crucial stage". 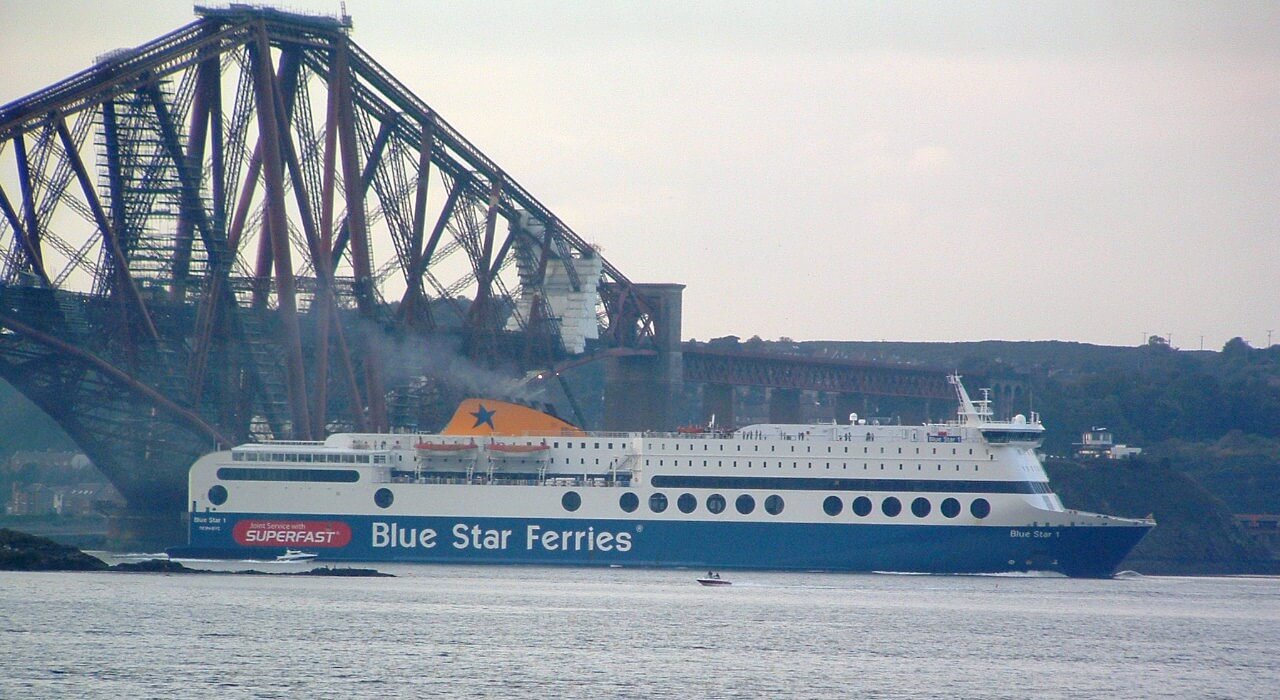 The port of Rosyth did previously have a link to Zeebrugge in Belgium, but it was terminated in 2018 after a fire broke out in the engine room on board DFDS’ ro-ro freight ship Finlandia Seaways.

Following the fire, DFDS were unable to procure a suitable replacement vessel and as the route was loss-making at the time, the link between Rosyth and Zeebrugge was lost.

However, Chapman, whose constituency contains the port of Rosyth, has told The National that talks regarding the return of such a service are now at a a key point:

“I’ve been campaigning for a long time to see a freight and passenger service operational again and over the past few months the pace of developments has picked up. Recently I’ve been in discussions with key stakeholders – including the Secretary of State for Scotland, our Scottish Government and representatives from Forth Ports and the Port of Zeebrugge. Only this week I hosted a delegation from Zeebrugge and discussions are also at a crucial stage with investors and potential operators.”

The MP did add that there were significant challenges that are yet to be resolved, but also maintained that those involved in the talks have had a positive approach.

It is hoped that such a link could help exporters in Scotland, and a Scottish Government spokesperson also told the National that it had been meeting port operators to explore how exporters could have “more direct, and resilient, routes to market.”

It nonetheless remains to be seen if the route can be resurrected while Scotland remains in the UK.

In the long term, the route may arguably become a lot more viable if Scotland were to become independent and join the single market. If that were to happen, some believe that the port of Rosyth could see a similar freight traffic boost to the one observed in the port of Rosslare in Ireland.