The National Audit Office (NAO), the UK’s independent public spending watchdog, has concluded that “the current overall operating model for the EU–GB border is not sustainable." 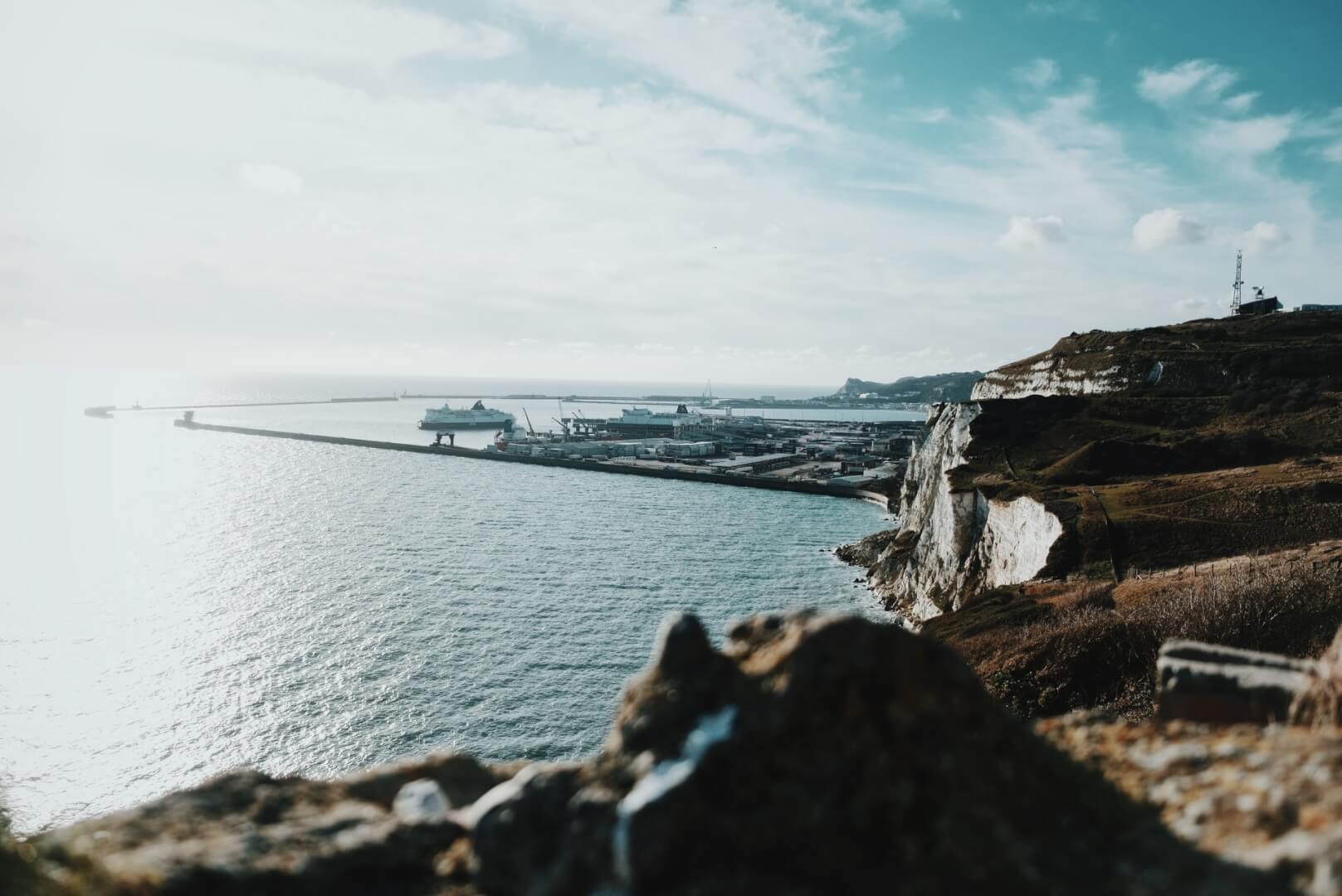 Photo by Andy Reid on Unsplash

In a press release accompanying its new report titled ‘The UK border: Post UK-EU transition period’, the NAO said it was a “significant achievement” that together, the government, departments and third parties “delivered the initial operating capability needed at the GB–EU border.”

However, the NAO added that “this capability was achieved in part using temporary measures such as delaying imposing import controls, putting in place easements and providing direct financial support to businesses to help them continue to trade.”

The NAO then went on to label the current operating model for the EU-GB border as unsustainable:

“The current overall operating model for the EU–GB border is not sustainable, and much more work is needed to put in place a stable operating model that eliminates any risk of WTO challenge from trading partners, does not require any temporary supports, and has clarity and ease of use for border users.”

When it comes to Northern Ireland, the NAO concluded that the timetable for ending the grace period was unrealistic:

“Regarding Northern Ireland, the arrangements that the UK government put in place to help facilitate trade into Northern Ireland from GB have been of value. However, it is very unlikely that all the systems, infrastructure and resources could have been put in place to implement the Protocol when grace periods were due to expire on 1 October 2021.”

“It is critical that UK government departments and devolved Northern Ireland departments deliver quickly on any agreement reached between the UK and the EU and put in place the systems, infrastructure and resources required to make it work.”

In a summary accompanying the aforementioned report, the NAO also highlighted how much public money has been spent to implement the new border arrangements.

According to the report, the infrastructure bill alone currently sits at £470 million.

The government’s current allocated funding for infrastructure required for checks at the border, comprising £200 million in grants to ports through the Port Infrastructure Fund and £270 million for inland border facilities (in addition to the amount funded by ports, which is unknown).

In addition to the above, a further £113 million has been spent on financial support for industries and sectors affected by the end of the transition period in Great Britain.

It doesn’t end there either, as almost £500 million of UK government funding has been made available to support businesses trading in Northern Ireland.

Moreover, the same document highlights the fact that there has been a 23% decrease in total UK trade in goods with EU countries comparing Quarter 1 2021 with Quarter 4 2020 (UK–EU trade flows have been affected by both EU Exit and the COVID-19 pandemic).

In the first 6 months of the new trading arrangements, a whopping 140,000 Export Health Certificates had to be processed according to the NAO, while 48 million full or simplified customs declarations were made by traders to HM Revenue & Customs during the period between January and August 2021.

Other key findings in the report are as follows:

Photo by Andy Reid on Unsplash