New analysis from the cross-party, cross-industry UK Trade and Business Commission has revealed that replacing the EU trade lost since 2018 with trade from other nations may raise emissions from shipping to and from the UK by 88% per year. 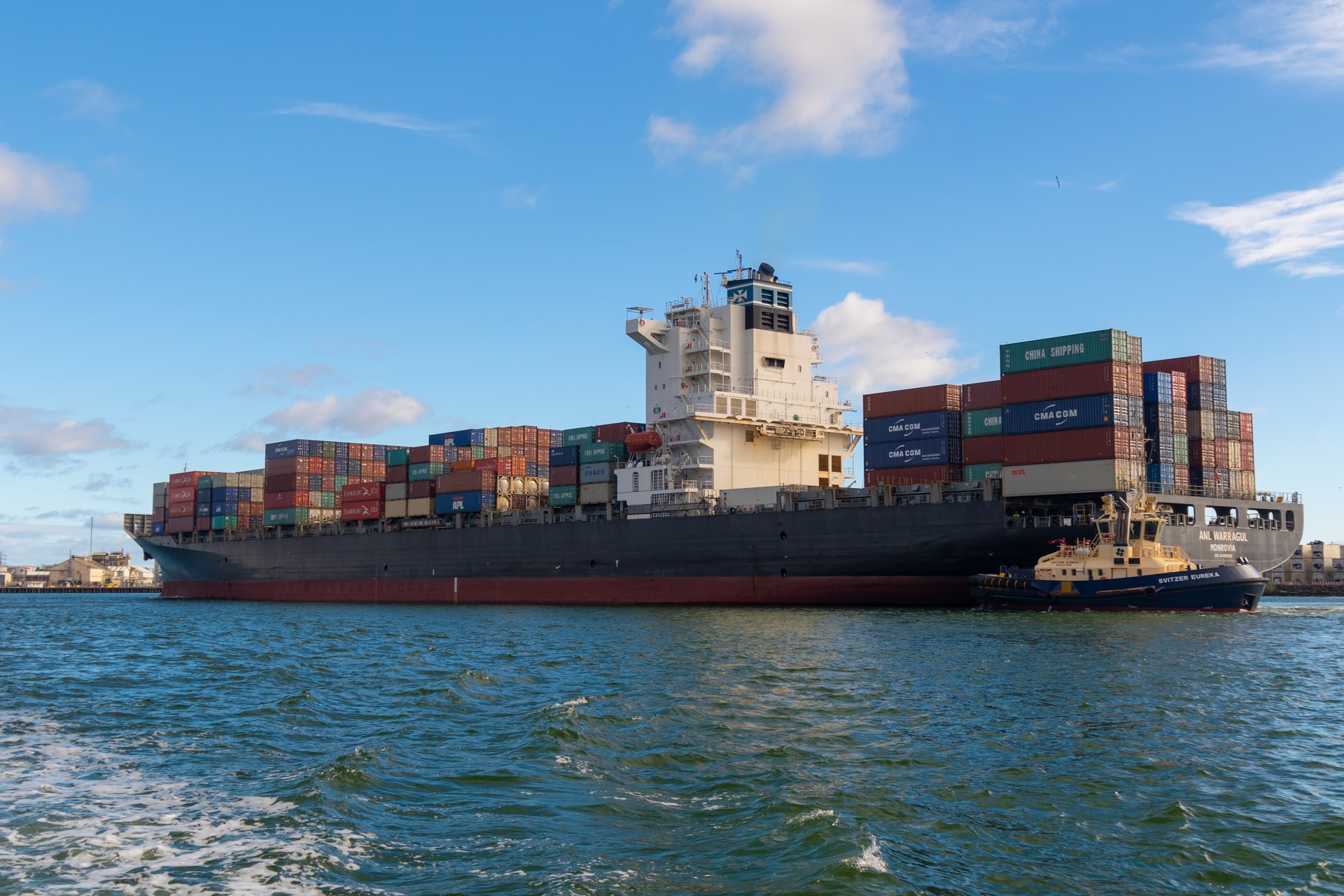 Photo by John Simmons on Unsplash

In a statement, the UK Trade and Business Commission said its analysis shows that the UK’s new trading regime could increase CO2 emissions by the equivalent of 44,000 transatlantic flights.

The analysis uses figures from the Office for National Statistics, which state a 23.1% fall in the trade of goods between the UK and the EU in the first quarter of 2021 compared to the first quarter of 2018. The same data also shows trade with other countries remained relatively unaffected, falling by 0.8% in the same period.

According to the UK Trade and Business Commission, this is estimated to result in an additional 6.5million tonnes of CO2 being emitted:

“By weight, this is estimated to represent around 45.5million tonnes which, if shipped equally to the UK’s top 5 trading partners outside the EU, could mean an estimated 88% increase in the carbon footprint of UK shipping, 6.5million tonnes of CO2.”

The commission also estimates that in order to offset the aforementioned increase, the government would need to plant a forest around the size of Northern Ireland.

The release from the UK Trade and Business Commission follows a meeting held yesterday, in which the impact of new trade deals on the UK’s climate commitments was discussed.

Commenting on the analysis, Caroline Lucas, the Green Party MP who chaired the session of the commission, said:

“This would be a staggering increase in emissions – and one entirely driven by this Government’s ideological opposition to the European single market.  Time is running out in the race for our future yet the Government is taking us further down the track towards climate chaos, rather than comprehensively decarbonising our economy in line with climate science and demonstrating authoritative global leadership in advance of the UN Climate summit in Glasgow next week.”

“It’s quite simple, the farther you need to move goods, other things being equal, the more emissions you create and so increasing our carbon footprint is pretty much baked into increasing trade with countries like Australia and the US over countries in Europe. To avoid this outcome, the government should look at ways to improve trading arrangements with EU nations, so that we trade with EU nations where this makes sense from a combined commercial and environmental perspective.”

Photo by John Simmons on Unsplash