Proposed changes in the British Highway Code will give pedestrians priority over cars and others vehicles at zebra crossings and junctions, the transport secretary announced last week. The RHA says the proposed changes will make some road users responsible for others' behaviour, which is wrong. 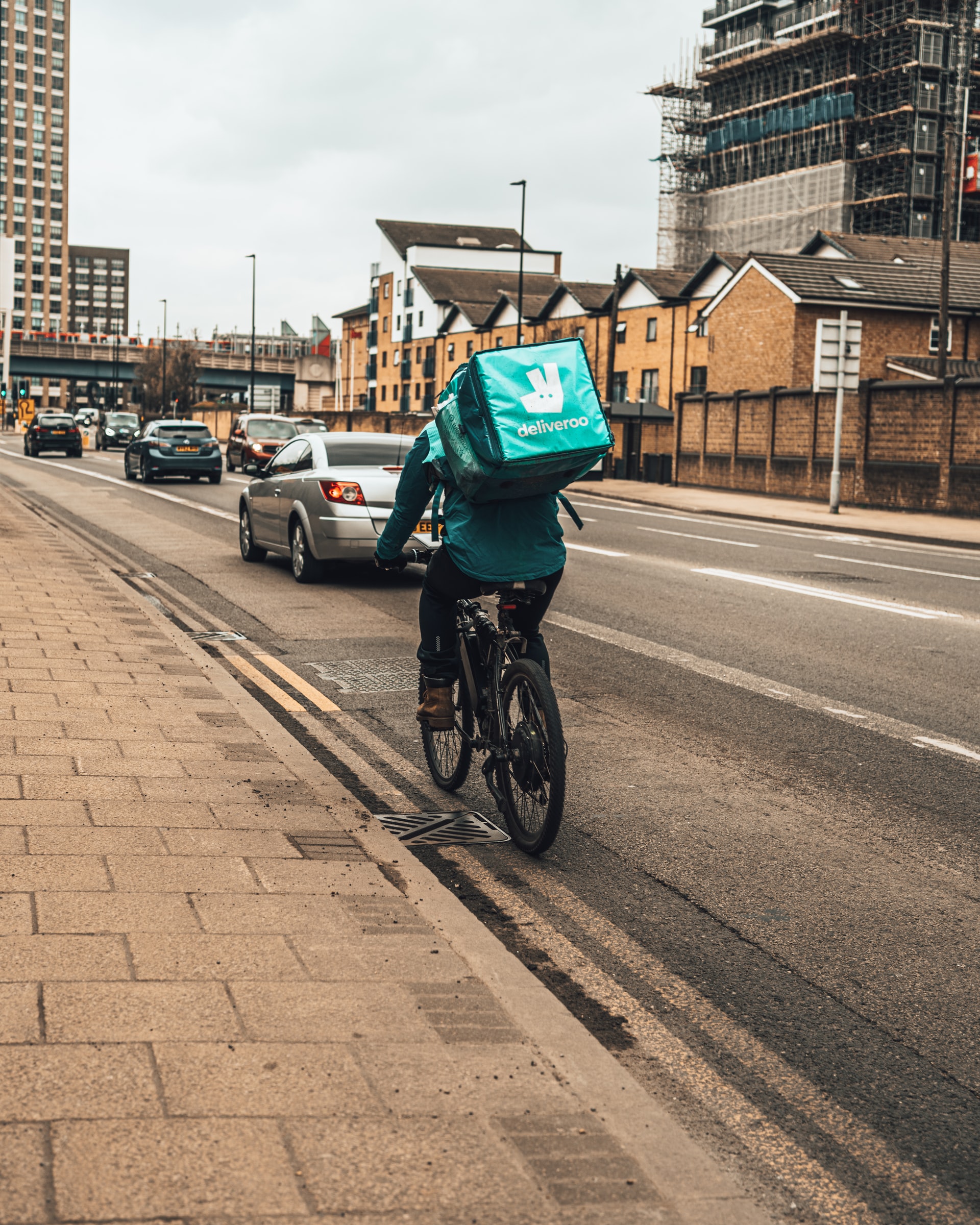 The Department for Transport (DfT) announced changes to the Highway Code last week. These novelties include a “hierarchy of road users” that ensures those who can do the greatest harm, such as those in vehicles, have the “greatest responsibility to reduce the danger they may pose to others”.

The announcement came as part of a £338 million package to boost cycling and walking across the country.

The new version of the Highway Code will include:

The increased funding aims to encourage the public to make “sustainable travel choices” to make “air cleaner and cities greener”.

The DfT said the investment would also be used to cover infrastructure upgrades such as the construction of hundreds of miles of new cycle lanes.

The announcement hasn’t been welcomed by the Road Haulage Association, which says the proposed changes will encourage a known unsafe manoeuvre by cyclists who are then absolved of responsibility for their actions towards motorists.

We’re extremely concerned at the changes to the #HighwayCode as announced today by the @transportgovuk.
“As far as we can see, there is little, if any, justification for these changes,” @RHARichardB said. https://t.co/5FC1i3W713 pic.twitter.com/nwKo2PrqMm

“Making a driver (motorist or commercial vehicle Driver) who has no control over how a cyclist is trained to use the roads responsible for the safety of others is inherently unjust. The rules around pedestrian priority make sense, the change for cyclists increases road danger and collision risk” – said RHA chief executive Richard Burnett. – “The hierarchy of risk created by the operation of cars, vans, coaches, buses and lorries is already reflected in the additional ongoing training undertaken by lorry and coach drivers.”

Howard’s right. Whats being claimed about cycling safety is false. changes will hurt people as it promotes a dangerous manoeuvre by cyclists. @grantshapps @BritishCycling have promoted road danger. Shame. Making some road users responsible for other behaviour is wrong. @RHANews https://t.co/OiGTbJu27z

Photo by Joshua Lawrence on Unsplash