New connections from China to the EU via Kaliningrad Oblast 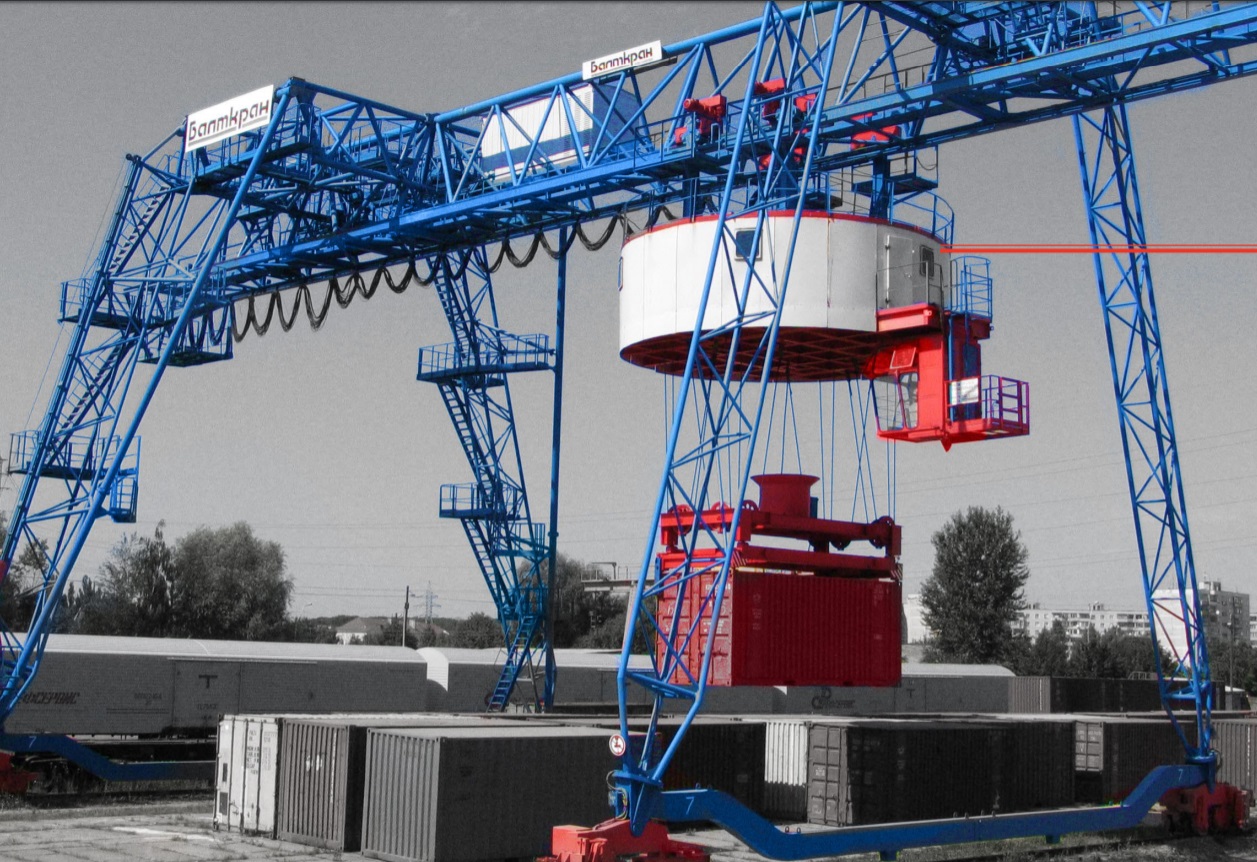 A new transit corridor has been established between China, Russia and the EU, which includes two routes for the delivery of goods. The first one is Chongqing-Kaliningrad Oblast-Duisburg, the second one is Chengdu-Kaliningrad Oblast-Łódź. The new route creates new transhipment and investment opportunities and at the same time becomes a threat to the terminal in Łódź.

The representatives of the Russian Railways (RŻD) informed about the creation of a new China-Kaliningrad Oblast-EU transit route at the Breakbulk Russia 2019 conference. The new route, which includes two connections Chongqing-Duisburg and Chengdu-Łódź, will provide better capacity for Chinese corridors running through Russia to Europe.

Through Kaliningrad to Europe

It is important, however, that the terminal in Kaliningrad was built practically from scratch in a year and a half, and it is already possible to cross-dock containers from 1520 mm to 1453 mm railway wagons, as well as to get through customs, phytosanitary and veterinary clearance. And this constitutes a competition for the terminal in Łódź, which is struggling with the problems of developing an intermodal node that could allow for a quick cross-docking.

Chengdu and Chongqing are the stations from which the largest number of sets departs to Europe. In 2018, 1,587 trains were launched from Chengdu and 1442 from Chongqing (compared to 752 from Zhengzhou and 640 from Xi’an).