Monoštor Bridge over the Danube open to heavy goods traffic 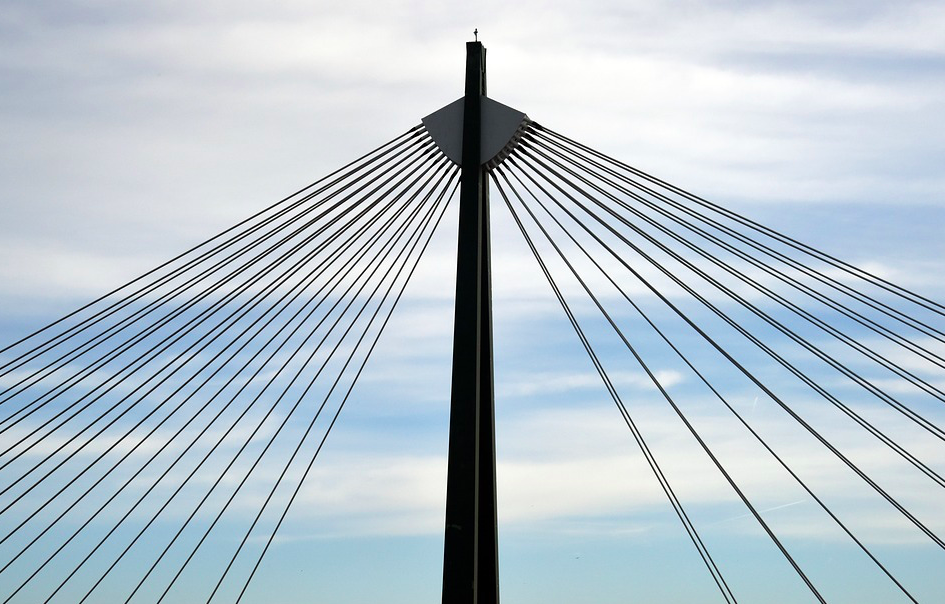 Thanks to the newly-constructed Monoštor Bridge, truck drivers will no longer have to make long detours on the Slovak-Hungarian border.

After almost three years of construction, the Monoštor Bridge on the Danube now links two sister cities, Komárno in Slovakia and Komárom in Hungary. As a result, truck drivers who want to cross the Danube from Komárom to the port of Komárno no longer have to make long detours.

The new road link improves road transport and inland waterway transport on the Danube – boths of which are key in this important trans-European transport corridor. The two-lane, 600-metre-long bridge alleviates the bottleneck caused by the Erzsébet bridge, which has a capacity limit of 20 tonnes.

“Both the heavy trucks that have to cross the river and the ships on the Danube will benefit,” said Adina Valean, EU Transport Commissioner, after the opening of the facility for traffic.

The new structure is not only more stable and almost twice as wide as the Erzsébet bridge, but also higher. While a maximum height of vessels for the old bridge was set at 8.35 m, 10 m high vessels, i.e. inland vessels of class VII, can cross under the new bridge.