New motorway between Moscow and St. Petersburg is now open. You can drive 720 km in 6.5 hours. 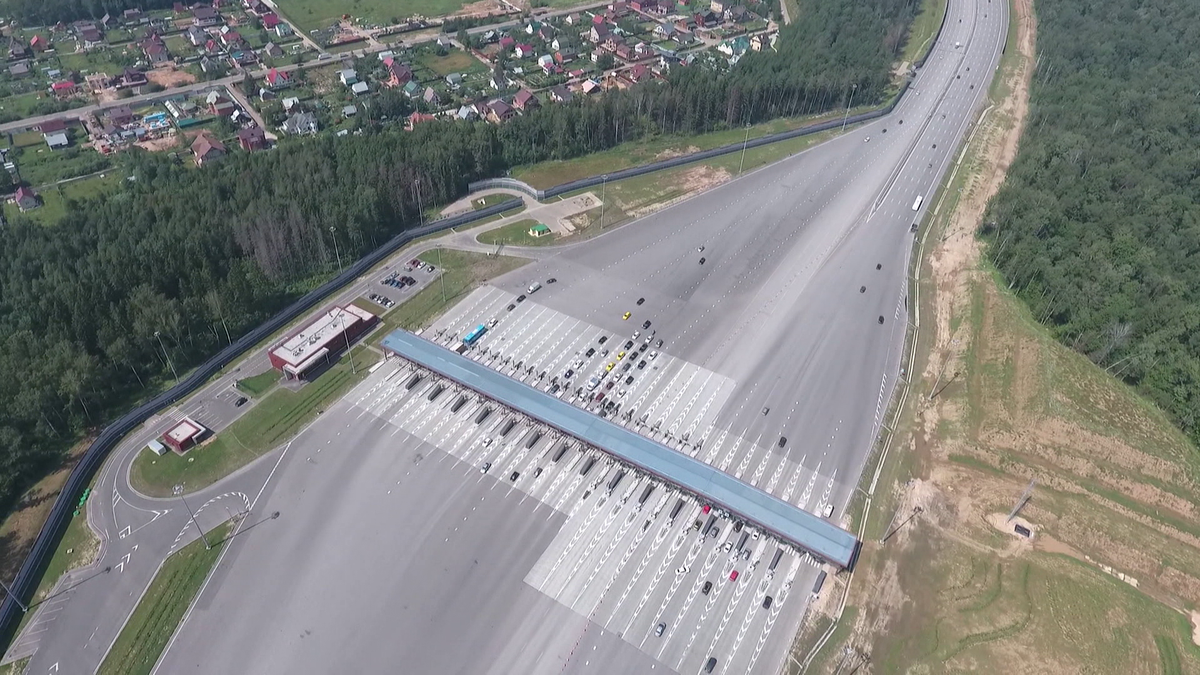 The M11 toll motorway (Moscow-Sankt-Petersburg) has been officially opened in Russia. You can cover more than 700 kilometres in 5.5 to 6.5 hours. The cost of travel between the two cities starts at 13.00 euros.

It took several decades to develop a motorway design as an alternative to the low-capacity M10 road. The concept was born in the 1970s, but construction did not start until 2010. The individual sections had already been put into service earlier, and this Wednesday the last one – the eighth – was opened.

Depending on the section, traffic on the Neva motorway runs in 4, 6, 8 and 10 lanes with a speed limit of 110 to 130 kilometres per hour. The route includes 325 structures – bridges, viaducts, wildlife passages, as well as trumpet and cloverleaf interchanges. 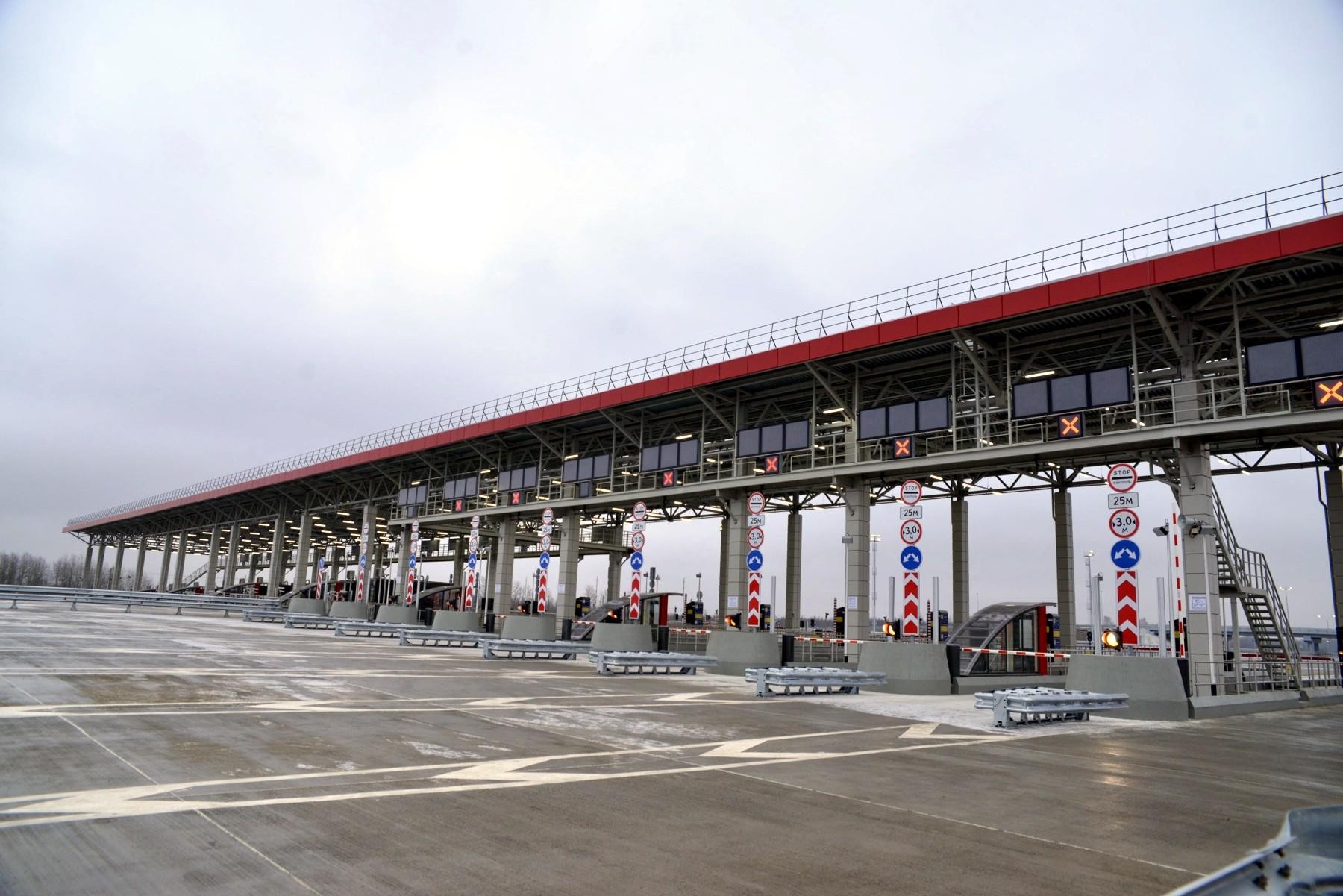 Cost of driving on the M11 motorway in Russia

Drivers can use both the paid M11 and the free M10, which is in considerably worse shape. Some people are already bypassing the damaged, non-functional sections of the old road using the motorway.

For heavy goods vehicles, the cost of travel depends primarily on the category of vehicle:

– category III: trucks and buses with 2 axles and a height of more than 2.6 m,

– category IV: trucks and buses with 3 or more axles and a height of more than 2.6 m, including category III vehicles whose semi-trailers are higher than 2.6 m.

The rate per kilometre also depends on whether the vehicle is equipped with a transponder (registered users) or not (cash payment) and is different on weekdays and public holidays. The cost also depends on day or night driving. Therefore, the entire route from Moscow to St. Petersburg costs between 906 and 1,980 roubles. 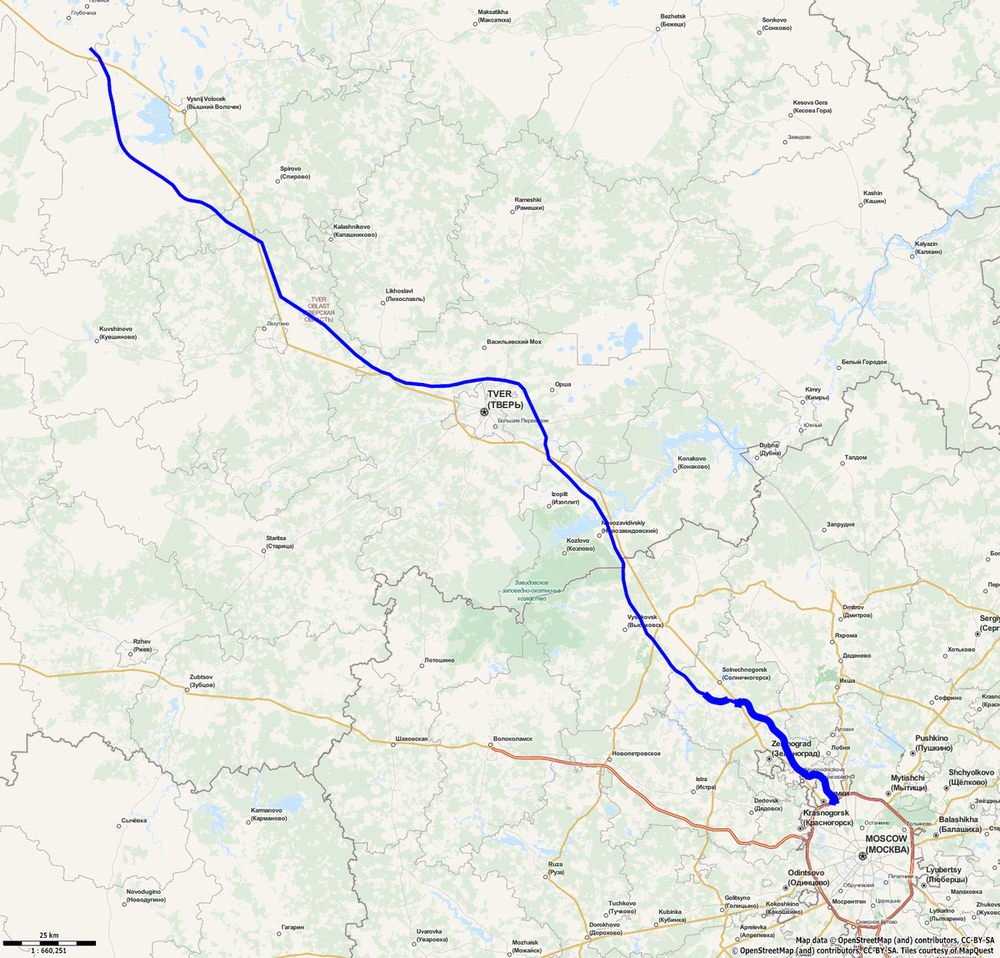 Inconveniences on the M11 route

The main inconvenience is the location of the petrol stations, situated at distances of 200-250 kilometres from each other and belonging to one network – Lukoil. For this reason, the fuel on the motorway is slightly more expensive than on other routes.

Another disadvantage is problems with mobile phone networks (lack of communication outside the metropolitan area), lack of the adequate number of parking spaces, toilets and an extensive price list. A big advantage is undoubtedly the travel time, shortened by 2-4 hours.

The investment cost amounted to EUR 7.3 billion, of which EUR 5.3 billion came from the state budget and the remaining EUR 2 billion from private investors. This is the most expensive finished infrastructure project in Russia.