New obligation on Belgian roads in a few months 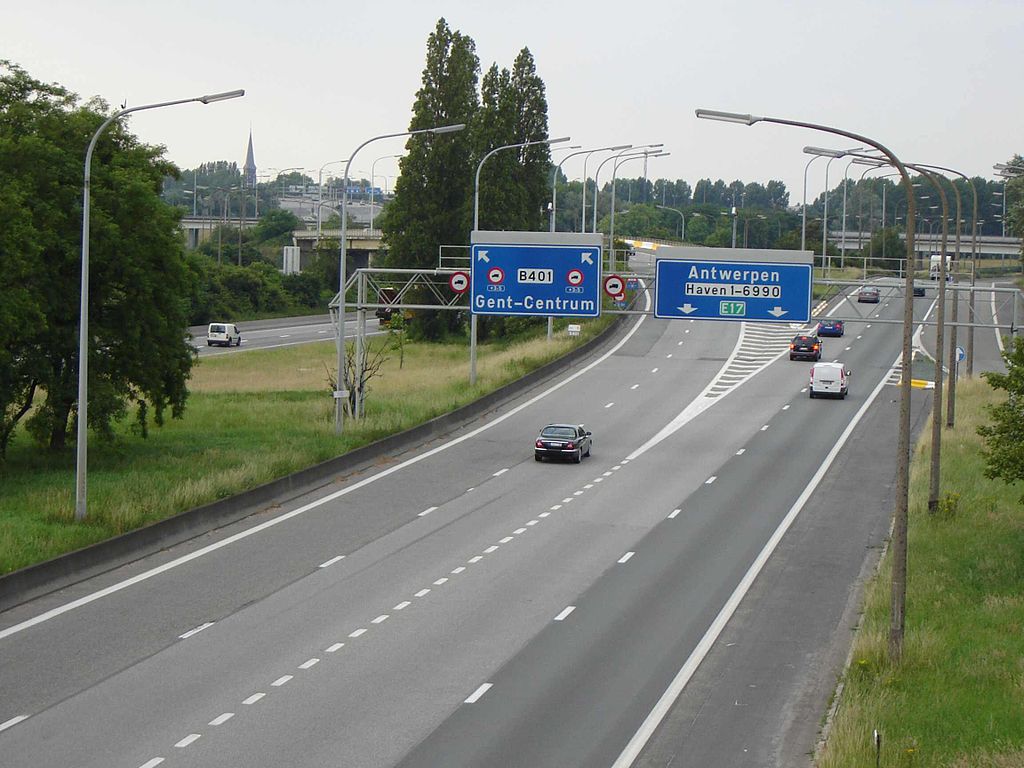 The obligation to create an emergency corridor will come into force this year in Belgium. The relevant provisions were approved in June by the Chamber of Representatives.

Belgium is following the example of other EU countries and will introduce legislation this year to create an emergency corridor in case of traffic jams on multilane roads. The new obligation will enter into force on 1 October this year.

Emergency corridors in Belgium should be created according to the same principles as in Poland or Germany. In the event of road congestion, vehicles on the left lane should turn as far as possible to the left and all others to the right, regardless of the number of lanes. However, it is important not to stop in the emergency lane, which must be accessible to vehicles in the event of a breakdown or to the police.

So far, penalties for not creating an emergency corridor in Belgium are not known. We will keep you up to date on further details.

As a reminder, Switzerland will introduce the same obligation next January. Non-compliance will result in a fine of CHF 100.

From the beginning of next year, the zipper merge will also be obligatory in Switzerland, i.e. drivers in merging lanes are expected to use both lanes to advance to the lane reduction point and merge at that location, alternating turns. A breach of the new rule, similar to the failure to create an emergency corridor, will cost the driver CHF 100.