New data released by the Office for National Statistics has shown how both the coronavirus pandemic and Brexit accelerated the fall in the number of HGV drivers in employment in the UK. 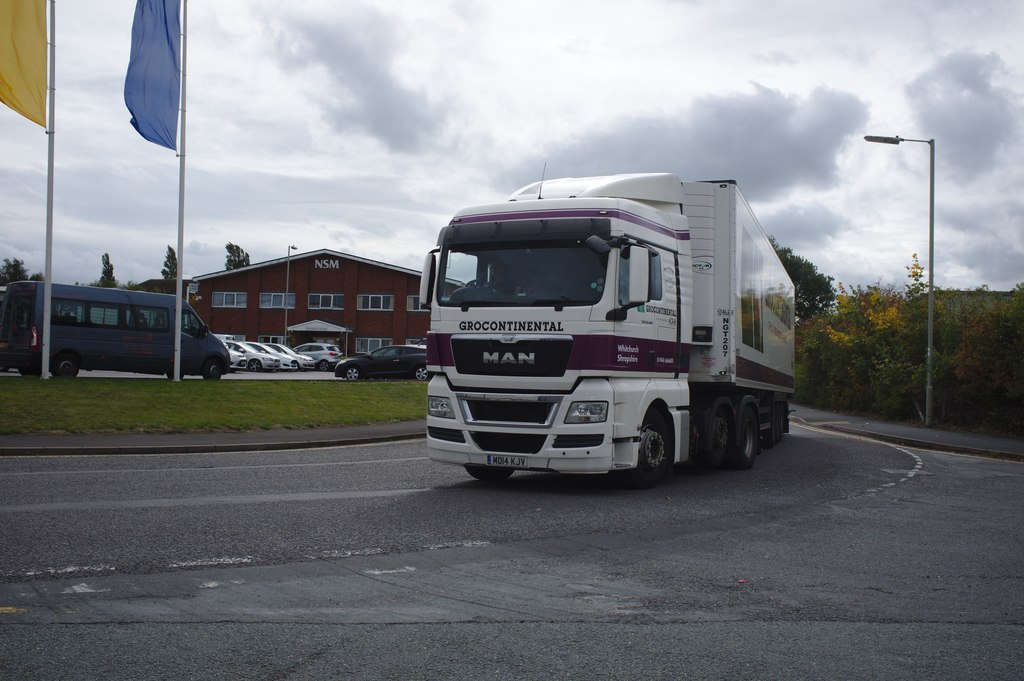 According to the data, the number EU nationals working as lorry drivers in the UK actually increased from 37,000 at the time of the Brexit vote to as high as 43,000 between April 2019 and March 2020. However, since then, the number has dropped to just 28,000.

The figures suggest that many European truckers were willing to work in the UK during the Brexit transition period. This nonetheless changed dramatically following the start of the coronavirus pandemic and then Britain’s departure from the European single market.

As the two aforementioned events both happened within 12 months, it is difficult to determine which had a greater influence on the amount of EU drivers leaving the UK. Even so, when the fall in the amount of EU and UK drivers working in the UK are compared, it appears that Brexit was an additional factor. 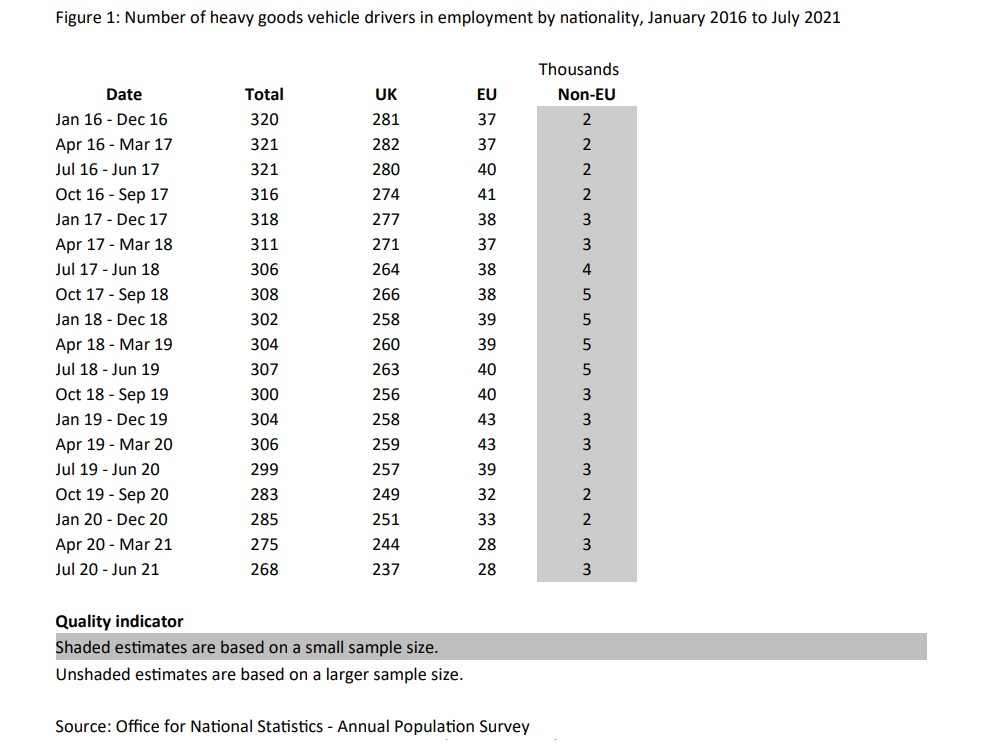 The fall in the amount of UK nationals working as HGV drivers between 2016 and March 2020 was around 4.4%. Nevertheless, between March 2020 and June 2021, the decline was over 12.5%. As referred to earlier, in the case of EU drivers, the drop was a substantially steeper 35% – indicating that Brexit was indeed an additional factor.

Looking at the figures, it is clear that some UK and EU lorry drivers working in the British Isles decided to leave the profession following the first lockdown. Perhaps some were put on furlough and did not return, while others may have chosen retirement or changed their career despite HGV driving work being available.

Interestingly, however, another dataset published by ONS shows that it is not truckers around retirement age that are the ones moving away from the HGV driving profession en masse.

The number of drivers aged 66 and over that are working in the UK has remained at roughly 10,000 for the last 5 years. Meanwhile, in the 56-65 age group, there are even more HGV drivers working in the UK today than in 2016.