A new report, titled “Brexit: what will the impact be on Cross-Channel freight and the Seine axis?," produced by Paris Region Institute, states that Brexit may provide opportunities for the ports of Le Havre and Cherbourg in particular. The paper argues that Le Havre could blossom in the future provided that logistics chains are put in place along the Seine axis, with Cherbourg having the chance to benefit from Brexit thanks to extra freight traffic to and from Ireland. 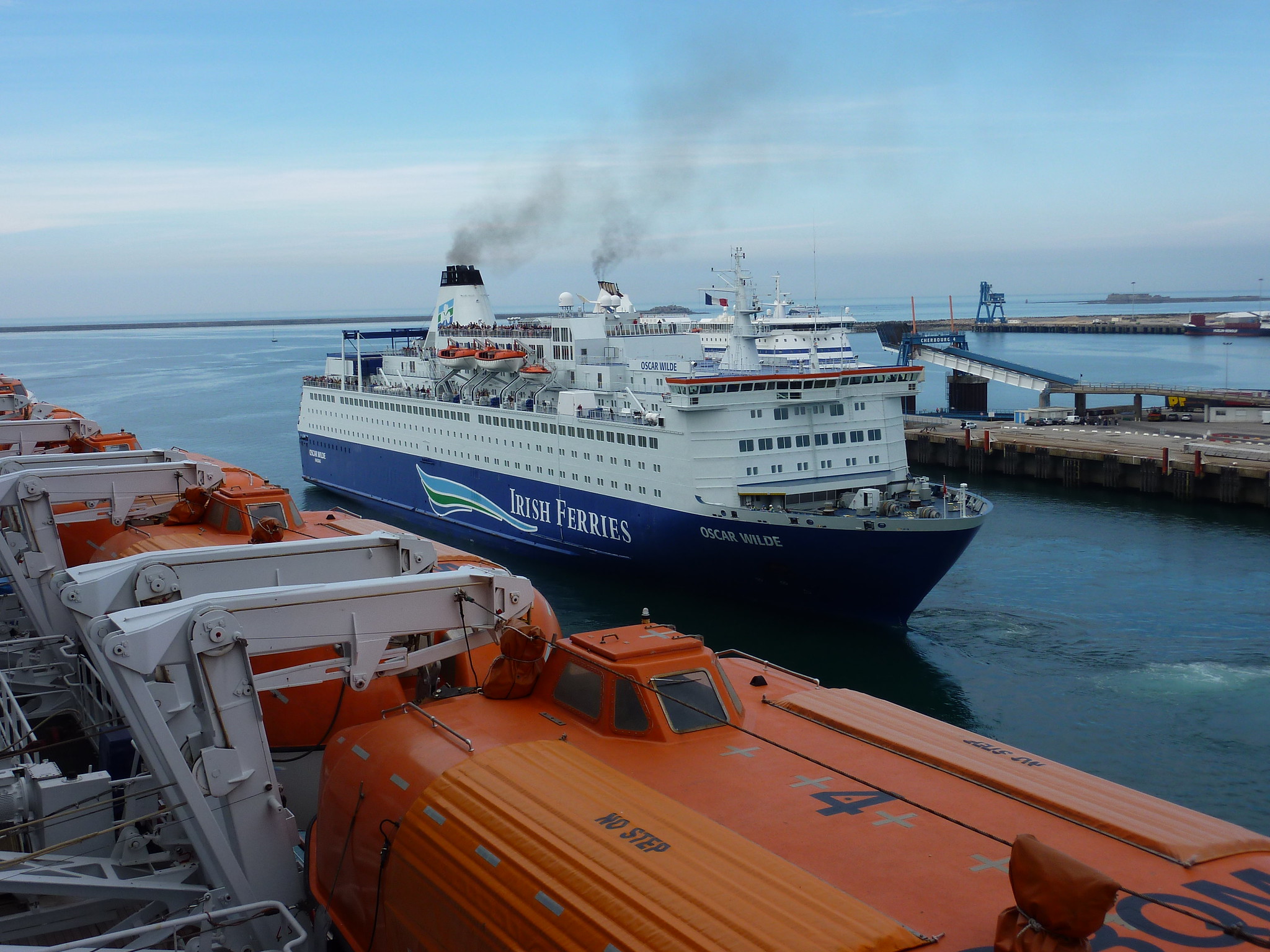 In summary, the report concludes that some ports have the opportunity to benefit from extra Irish freight traffic, while the Port of Calais will remain the dominant port for Channel crossings thanks to its high-value investments.

Moreover, the Paris Region Institute adds that Brexit offers the Port of Le Havre opportunities – as long as its inland shipping links can be fully exploited.

Freight traffic between Ireland and France

According to the report, the most significant changes “concern the links that are being set up with Ireland, with the aim of no longer passing through Great Britain and thus avoiding customs clearance when entering and leaving the United Kingdom.”

“Companies, which previously had no lines to Ireland, have now set up links. This includes Containerships, a subsidiary of CMA-CGM, who specialize in the maritime transport of containers. The company opened two from Dunkirk in November 2020, one to Cork and the other to Dublin, operated by a ship of capacity of 900 containers.”

It is stated in the report that it is unclear how long the high levels of direct freight traffic between Ireland and France will continue.

Nevertheless, at least one Irish port believes there is scope for further capacity. In a soon-to-published interview, Glen Carr, Managing Director of Rosslare Europort, told Trans.INFO:

“We would support more frequency and more capacity. Indeed, where possible, maybe another connection into northern France or just beyond northern France.”

The aforementioned report also adds that in Brittany, the ports of Roscoff and Saint-Malo “hope to attract new connections and integrate new logistics routes with Ireland.”

Unsurprisingly, the report stresses that Calais-Dover will remain the dominant cross-Channel route:

“The port of Calais intends to remain the leader in cross-Channel traffic. In fact, in preparation for Brexit, the port invested 860 million euros (including 270 million euros in public funding) to change dimensions, with the construction of three new berths in particular to accommodate new generation ferries over 200 meters long.”

Besides the investments at the port itself, the report also refers to the importance of new intermodal terminals and rail freight links that connect the port with the rest of Europe.

“These links help to strengthen the attractiveness of the port of Calais, especially because of the quality of multimodal land services. Therefore, rail is an important factor in the competitiveness of maritime ports.”

Finally, the report covers the Seine Axis, which includes the port of Le Havre as well as the inland shipping route linking Paris.

According to the Paris Region Institute, Brexit constitutes “a great opportunity to allow the port of Le Havre to regain its place among the ports of the northern region”.

Le Havre is currently the second-largest commercial port in France in terms of overall tonnage, and the country’s largest container port.

However, the Paris Region Institute believes that Le Havre could prove even more important in the future if the inland shipping route along the Seine is properly utilised along with the river ports in Rouen and Paris.

This, it is argued, would create “an additional lever for the strengthening of the Seine axis as as a cross-Channel and European intermodal corridor.”