New toll rates from 2019. The German ministry shows the proposals 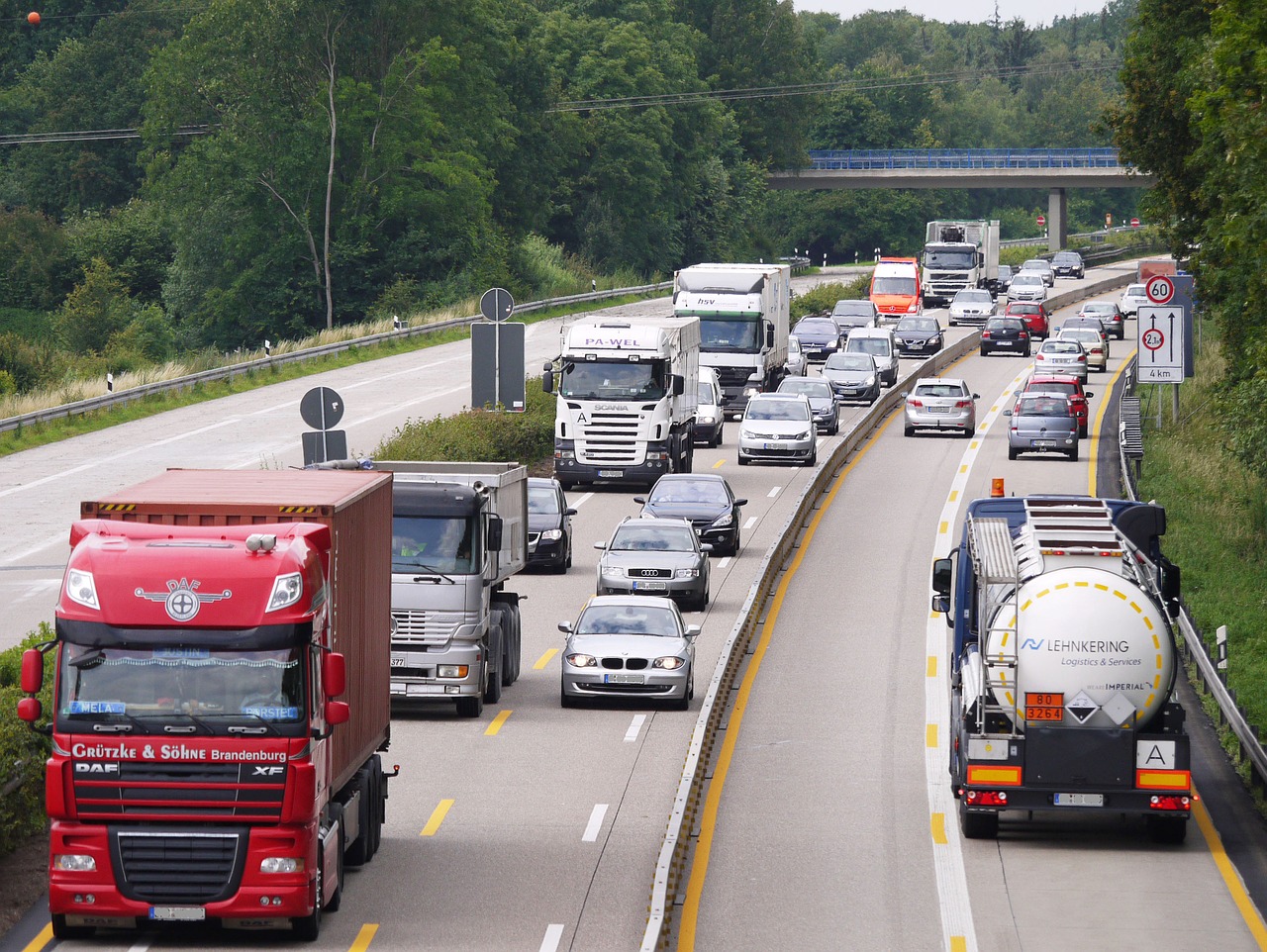 A week ago, the Federal Ministry of Transport (BMVI) published an expert opinion on the costs of road infrastructure. It also includes the proposed toll rates, which should apply in Germany from the beginning of next year.

Although the relevant legislative process has not yet moved, it is possible that the rates proposed by the ministry will change. Unfortunately, as reported by the German media, the probability that the government will introduce different rates than those recommended in the expert opinion is small.

Also, the local industry organizations do not expect significant changes in relation to what has been presented in the document. The BGL, after a thorough analysis of the expertise, expressed concern about the significant increase in transport costs from 2019.

The German toll is the sum of three rates

According to the BMVI expertise, the toll is to consist of three components –

Below is a rate overview published by the German transport portal verkehrsrundschau.de.

Noise charge for all vehicles – 0.2 cents per kilometer.