New ultralight semi-trailer could cut the amount of trips made 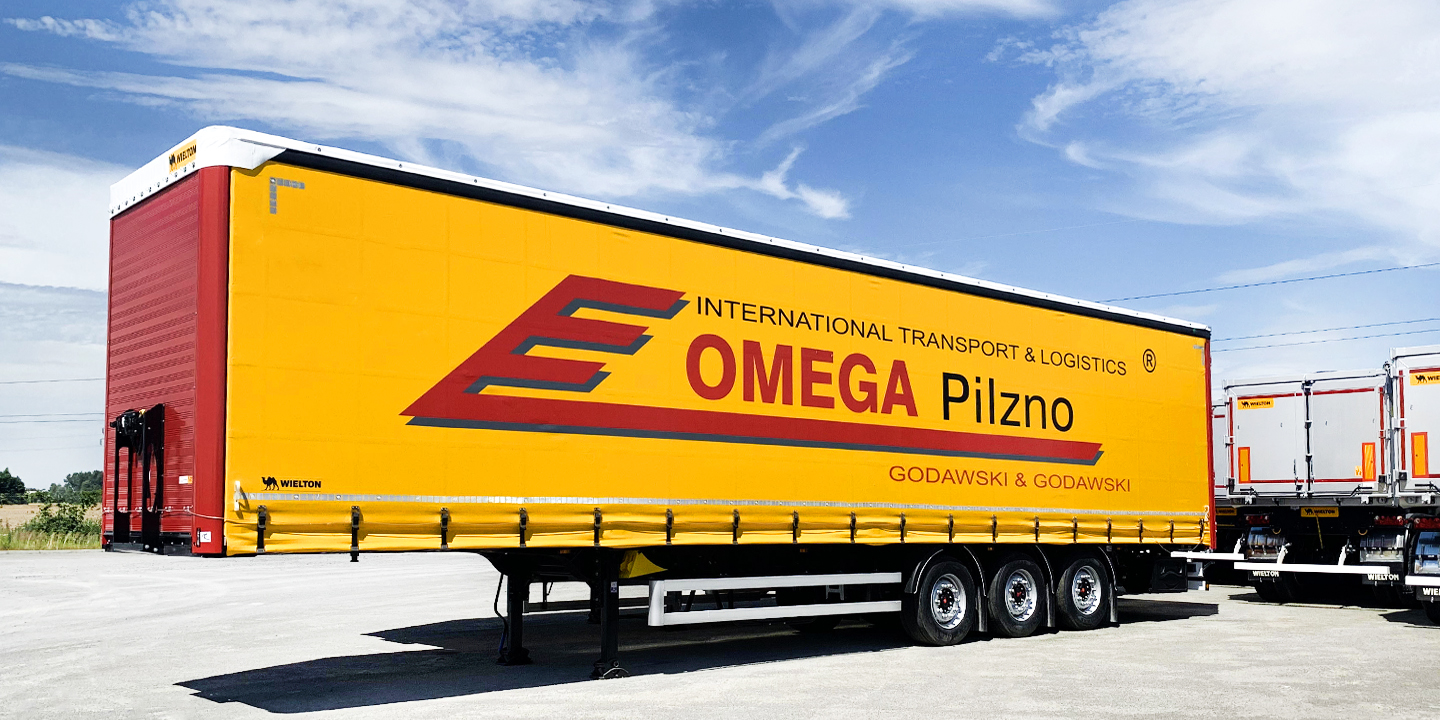 A new semi-trailer design will bring noticeable CO2 emission reductions thanks to its added capacity and lower weight.

The Wielton Strong Light Master semi-trailer is designed in order to ensure environmentally friendly and economical transport. Carriers will achieve this in different ways, depending on which strategy they choose for their transport.

34 of the ‚semi-mega’ trailers have been ordered by Polish road transport firms Omega Pilzno ITiS Godawski & Godawski. If the trailers are additionally fitted with the right tyres, they could see CO2 emissions cut by up to 3.2 tonnes per year when used for long operations.

The idea of using new trailer designs to cut trips is nonetheless nothing new. In September, the Belgian post announced they would be using 320 double deck trailers for this very purpose. The double-deck setup allows vehicles to carry 60% more packages than standard ones.

Our goal by 2030 is to reduce our routes by 11 million kilometres a year, which will have a serious impact on our CO2 emissions,” said Luc Cloet, Director of Mail & Retail at Bpost.

Yet another solution was proposed by Krone in July of this year. In Denmark the company have been using semi-trailers fitted with four axles instead of three. Sounds trivial, but the manufacturer is convinced that this can make the vehicle’s payload much higher. The load per axle is 7.5 tonnes. The more axles, the higher the payload.

The first ten units have already been sold and are currently in use,” says Uffe Steffensen, Krone Scandinavian Key Account, quoted by 4trucks.pl.